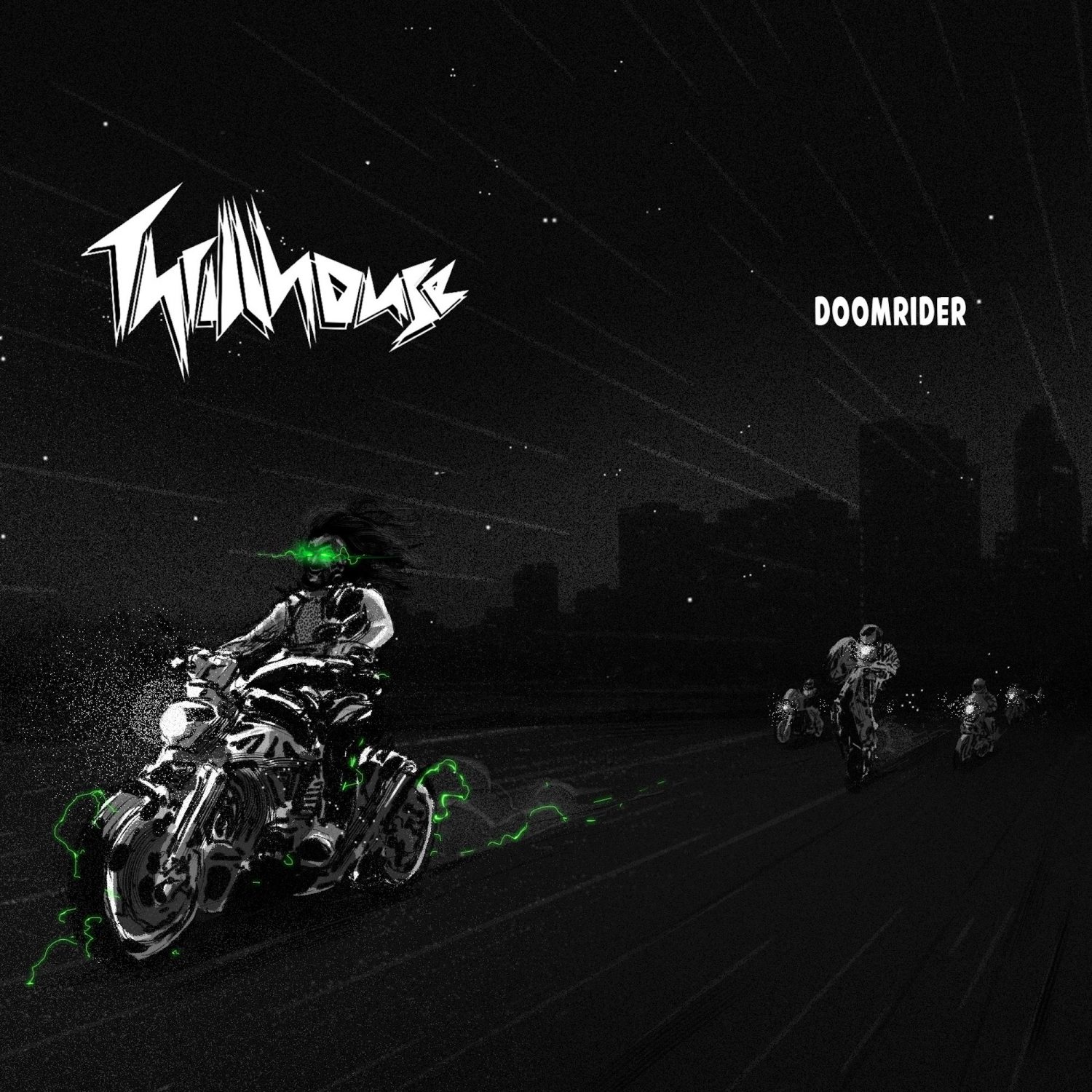 DJ/producer Thrillhouse will take you for a wild ride with his brand new single “Doomrider.”

With a revving engine to start, this track goes full throttle into beating kick drums and ’80s-influenced melodies. The track itself feels like a hair-raising adventure, while the melody drives on and drum patterns are layered over what sounds like the soundtrack to an action thriller’s most gripping scenes.

Thrillhouse’s debut single release of the year, “Just The Beginning,” was released on January 12th, 2018 and his follow-up single, “Doomrider,” is out now. 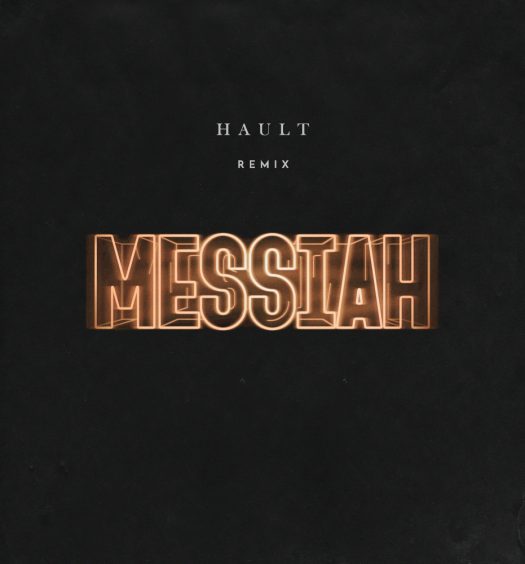 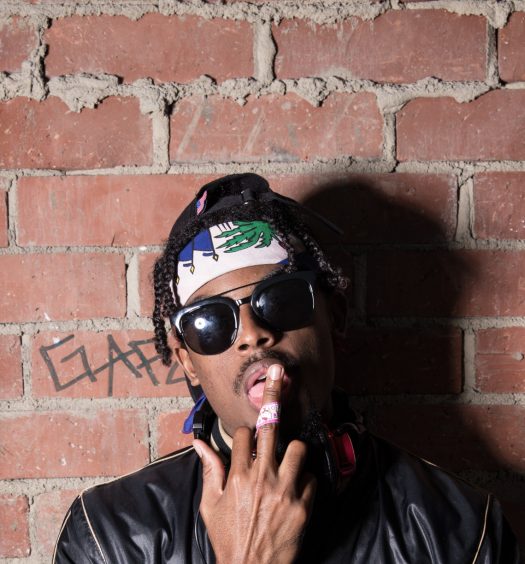