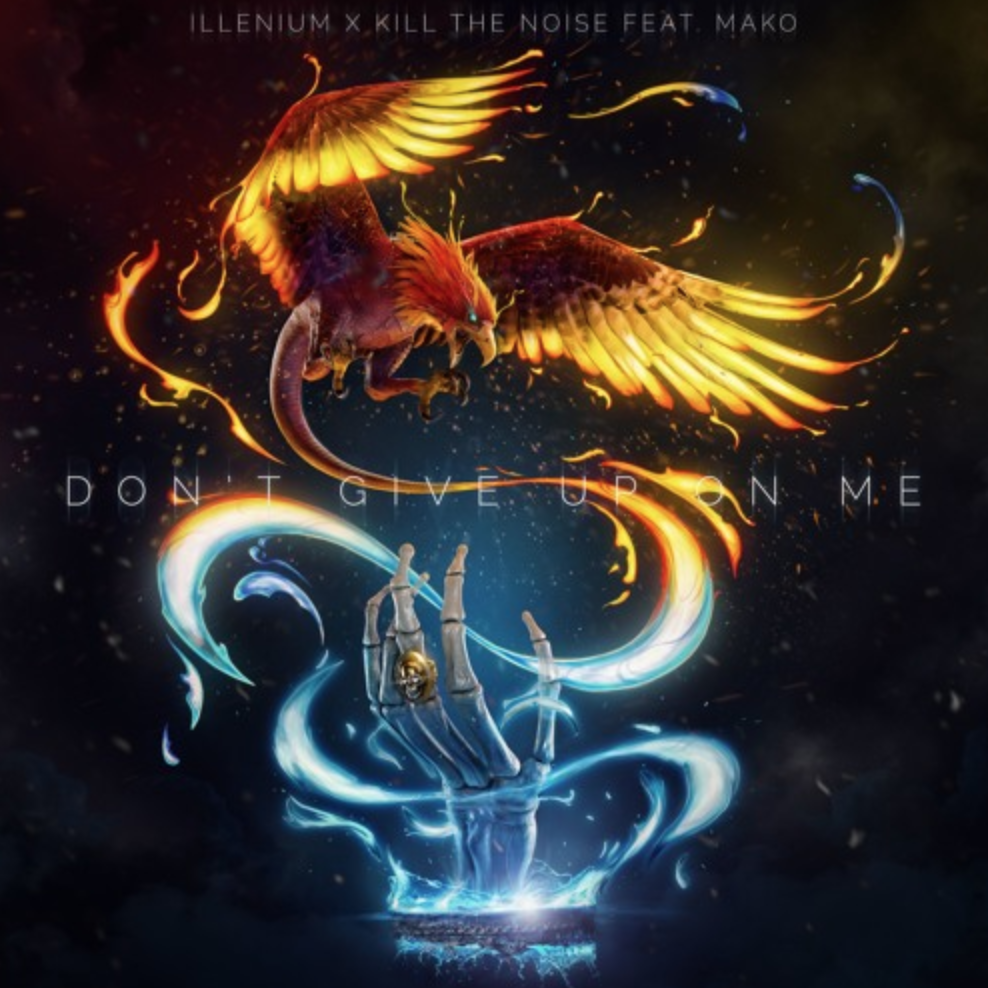 This week, Illenium and Kill The Noise team up with Mako to finally release a highly anticipated track they’ve been teasing at shows since Summer 2017. “Don’t Give Up On Me” is an upbeat, fun song that blends all three artists’ sounds together seamlessly.

Illenium stated in a recent Billboard piece about the new record, “I’ve looked up to Kill the Noise for a while now, so it was awesome to get a chance to work on a song with him. I got the vocal from Mako and instantly fell in love with it. I really love being able to work on some of the heavier stuff now and then so this was a really fun track to be a part of. Couldn’t be happier with the final result.”

Kill The Noise, aka Jake Stanczak, agreed, saying, “We had a lot of fun working on this song. The main thing for me that set it off was the vocal obviously. I just kept thinking the rest of the tune has to be as sick as this vocal. It was nice having the opportunity to play the demos out on the road as we worked on it to dial it in. Straight away we realized we were onto something by the feedback we were getting from people shows, peers, etc.”

This track is just as fun to listen to as it was for the artists to create! Take a listen to the fresh beat for yourself below. 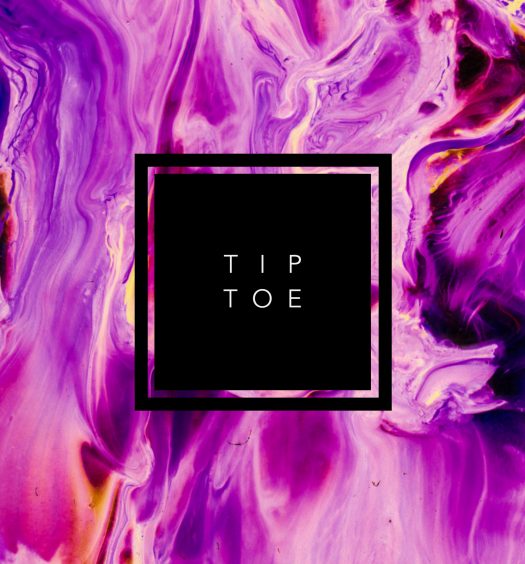 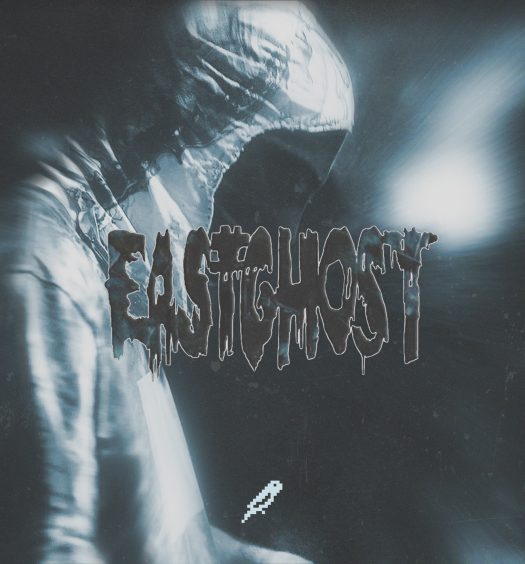