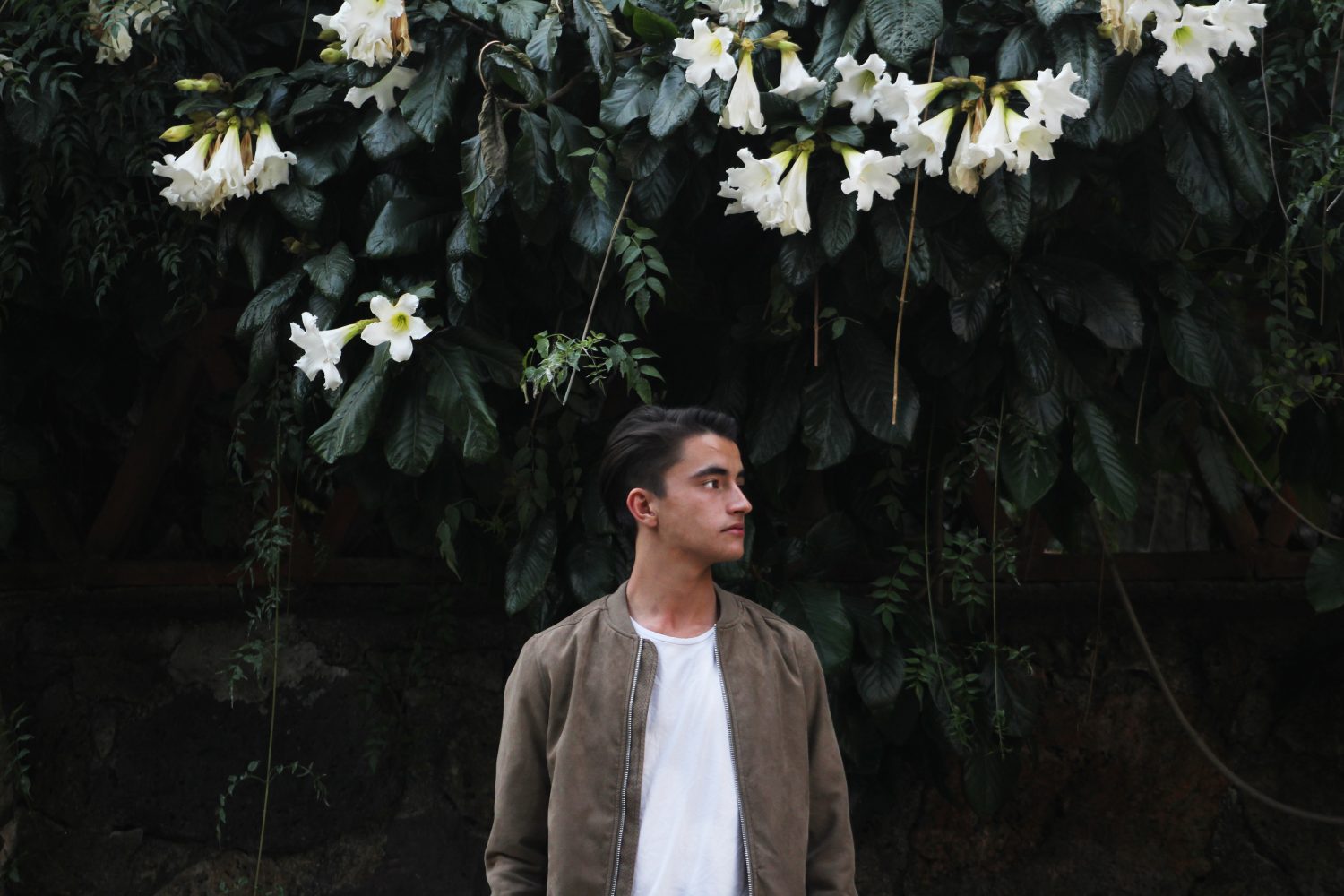 Loudan is a musician who’s known for continually changing his sound, mixing things up, and experimenting; running in circles, if you will. With his latest release with Gonzalla, “Circles,” Loudan aims at further connecting with his fans.

“Circles” is an electronic and ambient masterpiece where Loudan uses a concoction of pop elements that are blended with the aforementioned styles. The track was written about hapless events in a crumpling relationship from lack of commitment. Beginning with a cunning soundscape, guitar, and strings,  “Circles” sets itself up to be an infectious pop remedy for heartbreak. With a catchy melody and layers of wide orchestral elements, “Circles” truly makes you evaluate and be thankful for the things you do have.

“It puts in perspective how commitment can affect a relationship with its ups and downs. Walking away is necessary when the other person isn’t giving their best effort, when everything ends up in the same argument.” – Loudan

The inspiration for “Circles” came from Gonzalla when he sent Loudan a catchy melody and acapella that then inspired him to write the production that it is now. He then took Gonzalla’s ideas and inspiration, ran with them, and placed his own vision and style to create “Circles.”

Loudan has a lot in store for 2018, including a debut EP. He recently released “Back to Life,” which featured singer-songwriter Lyon Heart and was released on Casual Jam Records. He has a lot of upcoming remixes as well as collaborations with songwriters. 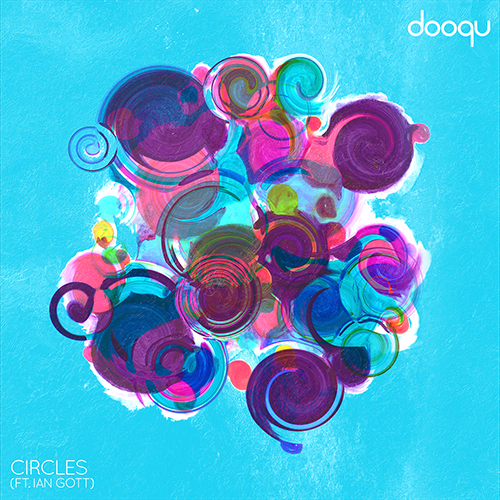