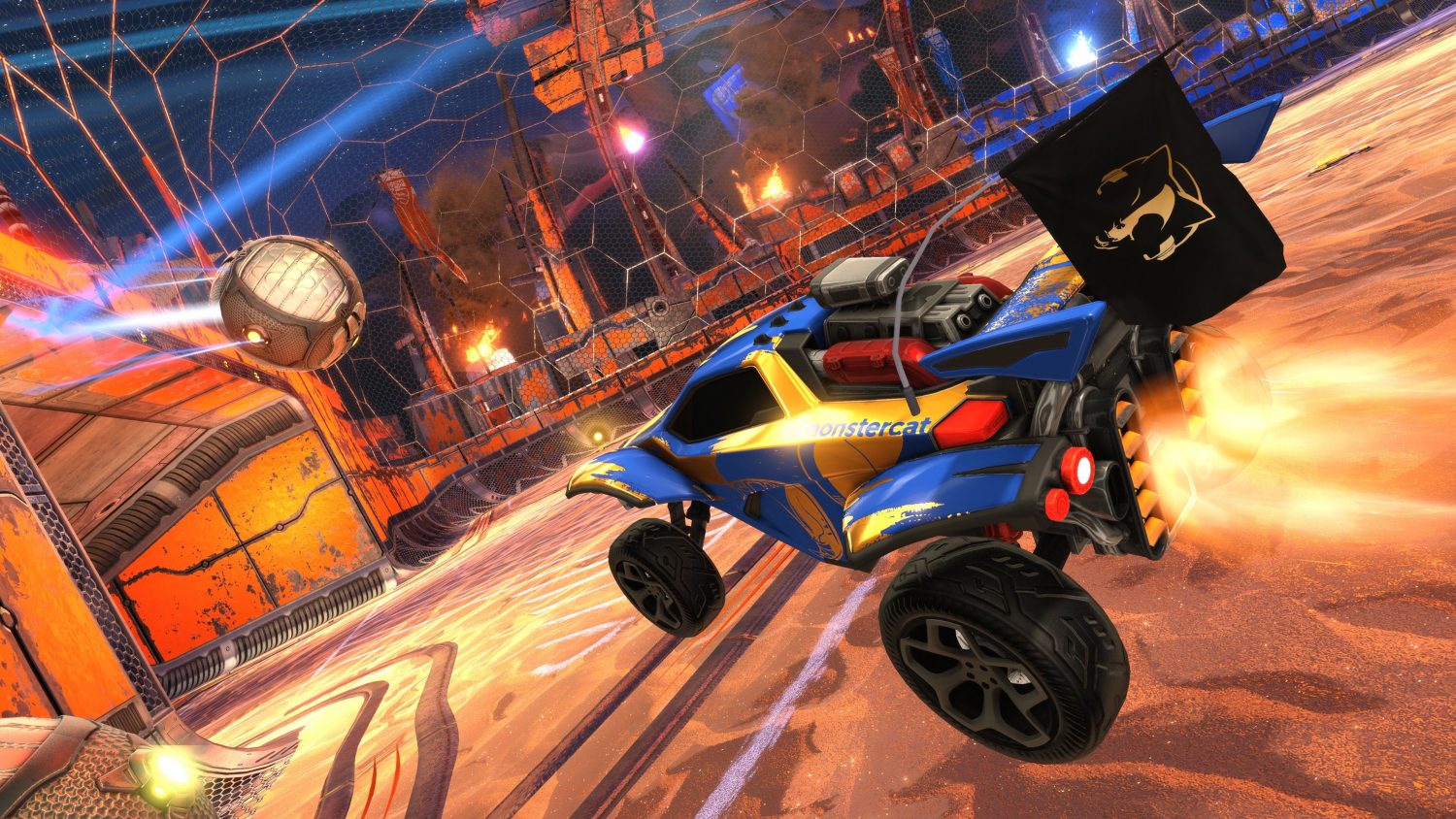 Since July 2017, the extremely successful Rocket League x Monstercat Vol. 1 collaboration has been a staple in both online gamers and fans’ playlists alike. Accumulating millions of streams online across multiple platforms, this collaboration became the first of its kind, really beginning to define the intersection between gaming and soundtracks. To define this intersection even further, Monstercat signed a first of its kind multi-EP record deal with video game developer Psyonix.

This new approach to this partnership allows to maximize both the creativity and potential growth of these EPs by creating a new channel for discovering music. This will also allow artists to grow their following by reaching an audience they may not have without the exposure to the Rocket League fan base. Vol. 2 of this collaboration will be available for streaming on the video game, where the tracks are already heard millions of times a day by avid users. The tracks will also be used for esports productions like Rocket League Championship Series and will be featured on Monstercat’s own website for those on YouTube, Twitch and Mixer to use for their own content. The EP will also be available for streaming on Spotify.

“With Volume 1 being the success that it was, we are more than confident that this method will be adopted by more developers and music labels to come,” said Gavin Johnson, Head of Gaming for Monstercat.

Overall, this collaboration allows a new kind of platform for artists to be both discovered and empowered by allowing new people to be exposed to their music. 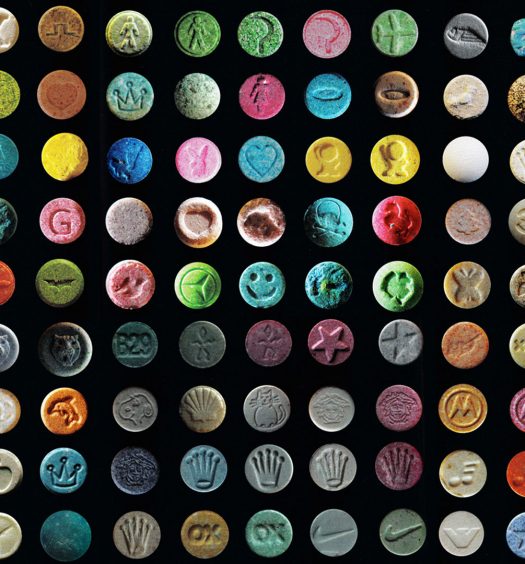 Read More
MDMA Might Be Able to Cure Tinnitus 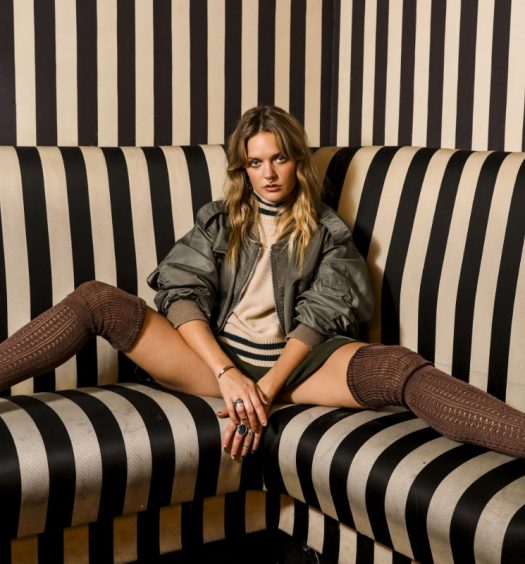