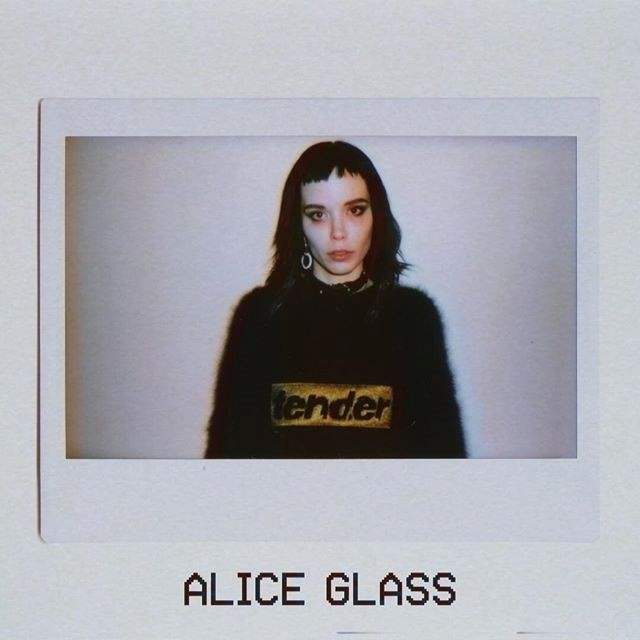 Today is a big day for Alice Glass; the former Crystal Castles vocalist has won her court case against her former bandmate, calling it a “victory for survivors of abuse and sexual misconduct.”

Glass spoke out on Twitter over the weekend, revealing that she won the case set against Ethan Kath, who was suing her for defamation after she accused him of physical, emotional and sexual abuse. Glass was served with a court summons from Kath by a person pretending to be a fan.

Kath claimed that Glass was lying about the abuse and “bitter about breaking up,” as well as alleging that she left the band because of substance abuse and mental health issues. However, the lawsuit against her was dismissed.

“I won in court today!! the defamation lawsuit against me was dismissed,” she said. “Thank you so much for the love and support throughout this ugly process.”

Vicki Greco, Glass’ lawyer, also spoke positively about the outcome: “We are extremely pleased with the Court’s decision to grant our motion to strike, which effectively dismisses Palmieri’s complaint in its entirety.”

I won in court today!! the defamation lawsuit against me was dismissed !
thank you so much for the love and support throughout this ugly process

this is a victory for survivors of abuse and sexual misconduct in countries where abusers use the court system to further victimize and keep people silent. WE WILL NOT BE SILENCED

In January, Glass released a song called “CEASE AND DESIST as a “call to arms for all survivors.” Listen to it below. Congratulations on the win, Alice! 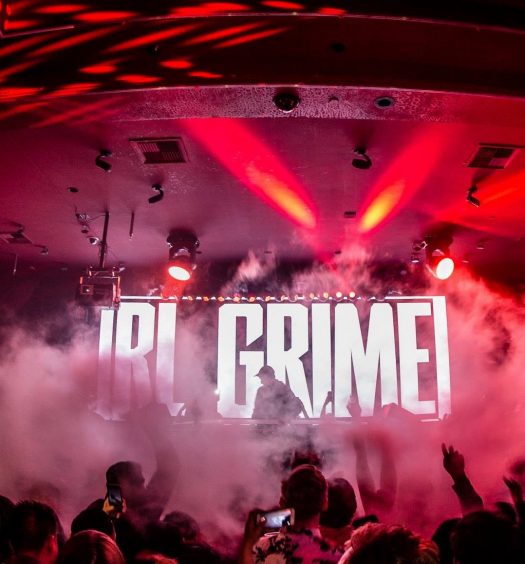