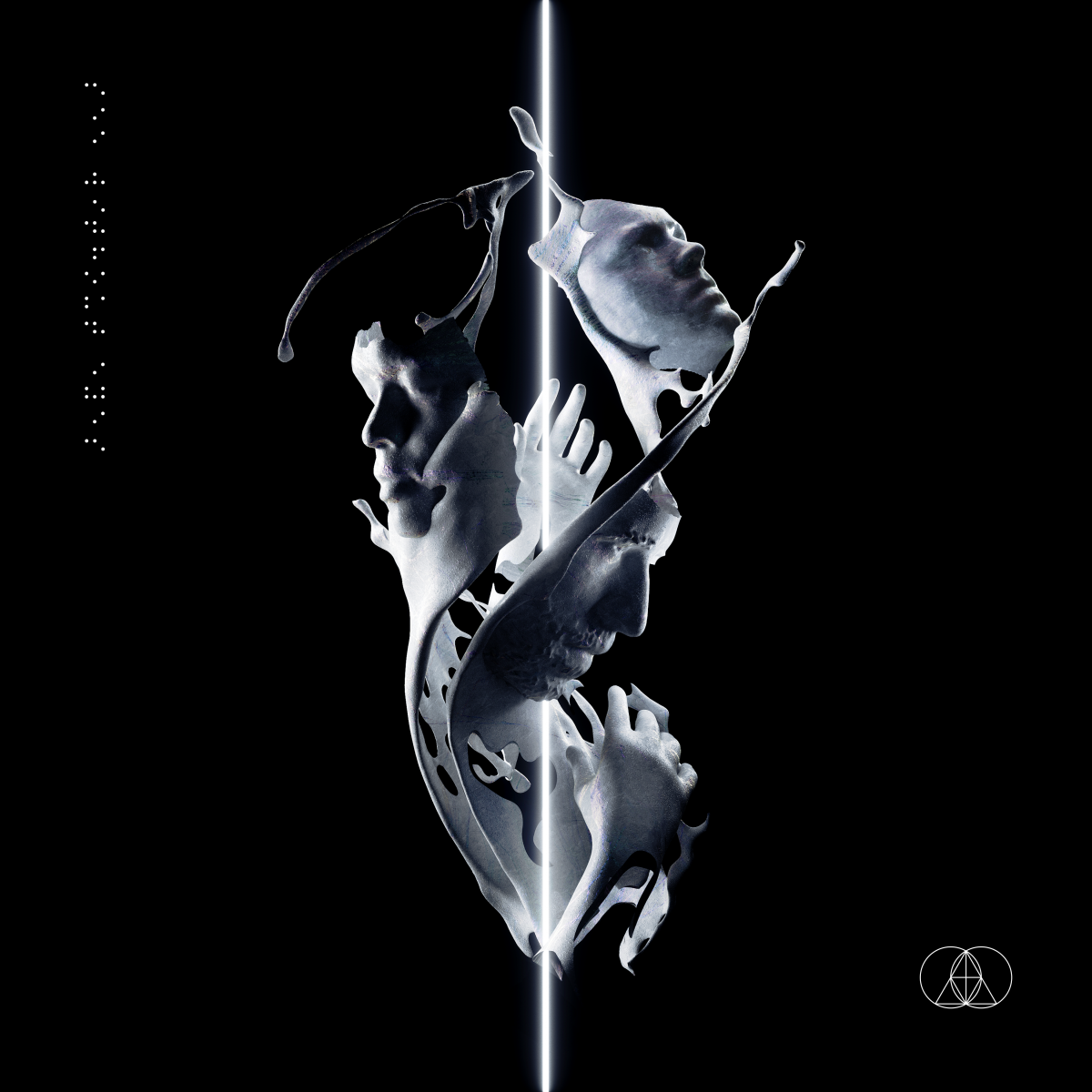 Having just announced their 2018 World Tour with Blade 2.0, The Glitch Mob have now revealed the details on their forthcoming album See Without Eyes and their lead single “How Could This Be Wrong” ft. Tula.

The Glitch Mob, consisting of three multi-talented individuals born out of the Los Angeles bass-driven ‘beat scene,’ grabbed the attention of fans with their unique performance style, showcasing their grasp on advanced music tech and emphasis on creativity. 11 years after the group originally formed, the trio are still setting the standard for live electronic production and captivating the masses with their genius. Their last album, Love Death Immortality, was a huge success, debuting at No. 1 on the Billboard Independent Albums Chart in 2014 and the freshly announced upcoming album, See Without Eyes, is sure to impress yet again.

Kicking off the album is their first single, “How Could This Be Wrong” ft. Tula. Constructed with the innate precision fans have come to expect from The Glitch Mob, “How Could This Be Wrong” is a cut oozing with personality and energy. Built up with lush vocals from Tula, and an intricate instrumental crafted from soaring synths and grinding wobbles, the two tie the track together in perfect harmony. The result is a larger-than-life cut that is sure to exceed the expectations of the ever-so-patient Glitch Mob fanbase.

The Glitch Mob will be taking their new material on the road with their 36-date world tour featuring Blade 2.0, the stage that was hand crafted by Glitch Mob members Justin, Edward, Joshua and famed set designer Martin Phillips who also crafted Daft Punk’s legendary Pyramid on their iconic 2006/2007 Alive tour, and worked with the likes of Kanye West, Nine Inch Nails and more. Blade 2.0 is a collaboration with Dell and Alienware, and is another one of The Glitch Mob’s pioneering inventions that will once again set their live performance in a league of its own. Acting as an instrument and stage in and of itself, Blade 2.0 is a sure bet to impress and captivate crowds around the globe on the trail its pioneering predecessor blazed.

News tour Music the glitch mob daft punk blade 2.0 how could this be wrong tula 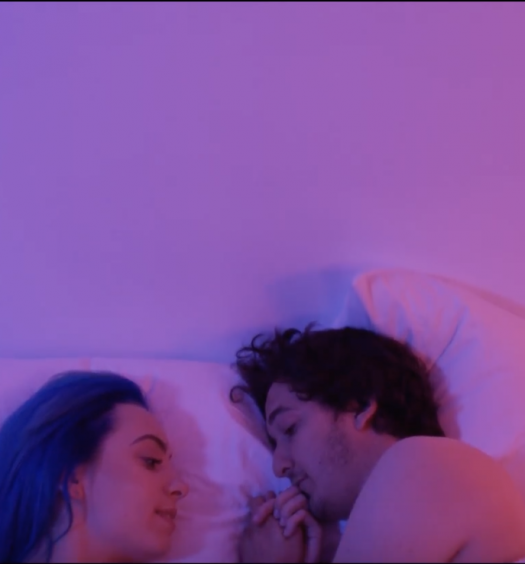 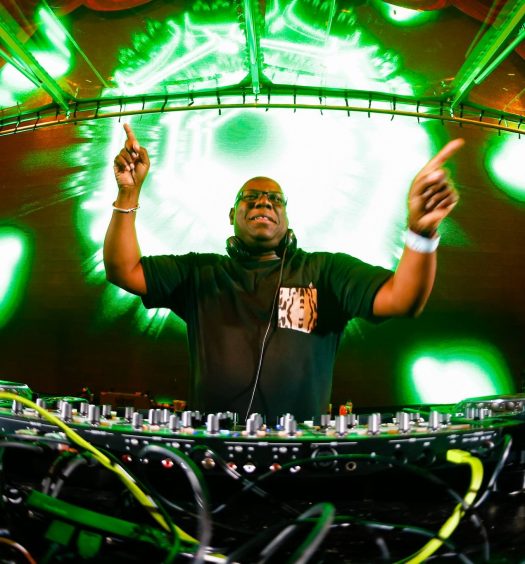