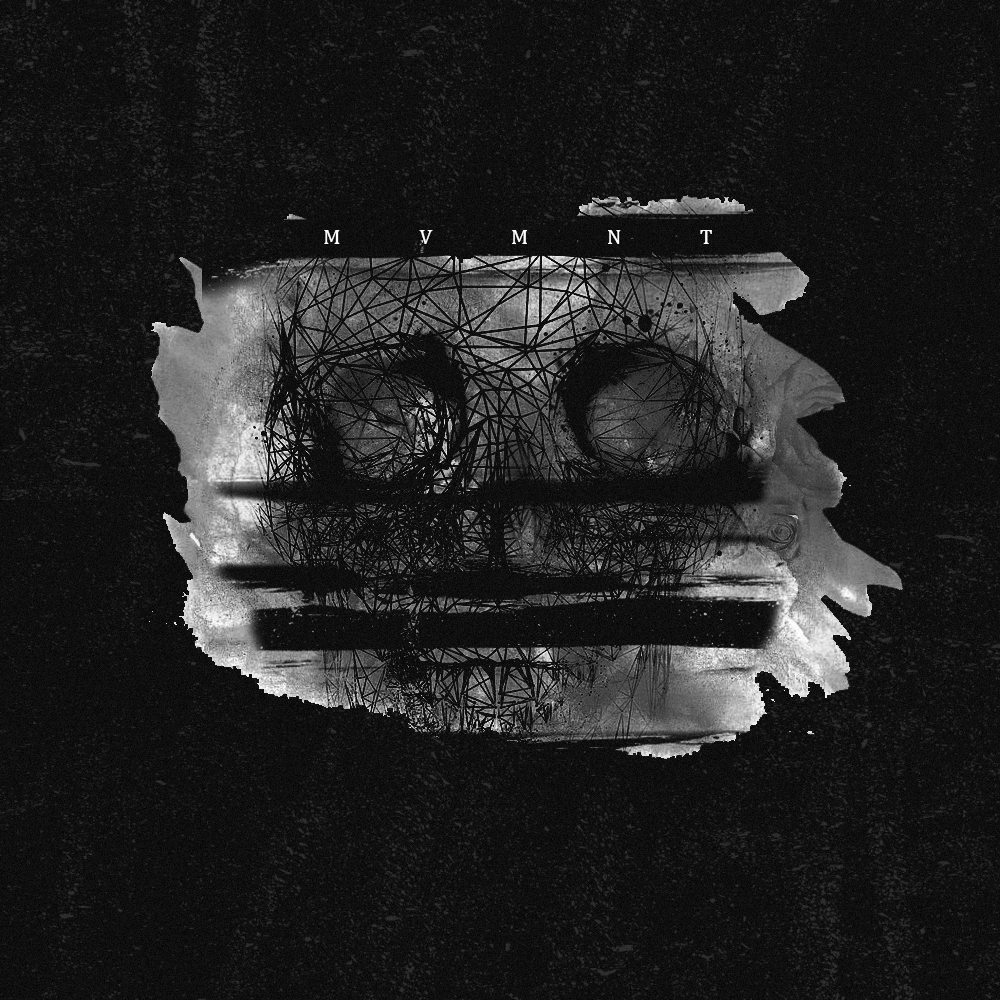 Blvk Sheep and Buonofide continue their hot streaks with a brand new tune that is sure to shatter any speakers it comes into contact with.

The New York natives went all out for the brand new collaboration, titled “MVMNT,” which features mean vocal samples, heavy 808s, and high-pitched synths that feel as cool as a refreshing Smirnoff Ice on a hot day. Out now for free download, “MVMNT” combines heavy trap elements with club-ready switch-ups, making it guaranteed to go off in any live setting.

Blvk Sheep has released with Quality Goods Records, Fools Gold and Lowly Palace. “MVMNT” follows his recent collaboration with Far & Few, “Pop.” Fellow New Yorker Buonofide has released with some of bass music’s top labels, such as MMXVAC and Hybrid Trap. They can both be found behind the scenes of Visions NYC, which has featured performances from the likes of UZ, Autoerotique, Zeke Beats, and Wuki.

Make sure to grab “MVMNT” while it’s hot here. 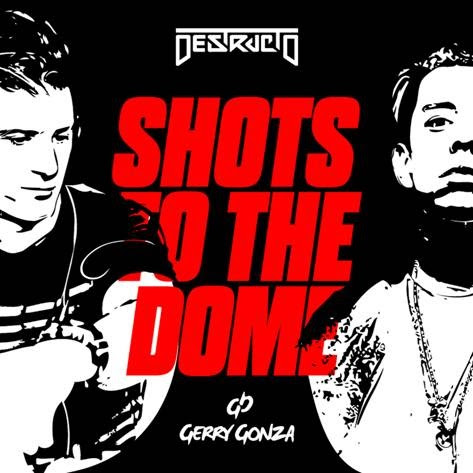 DESTRUCTO Drops “Shots To The Dome” With Gerry Gonza