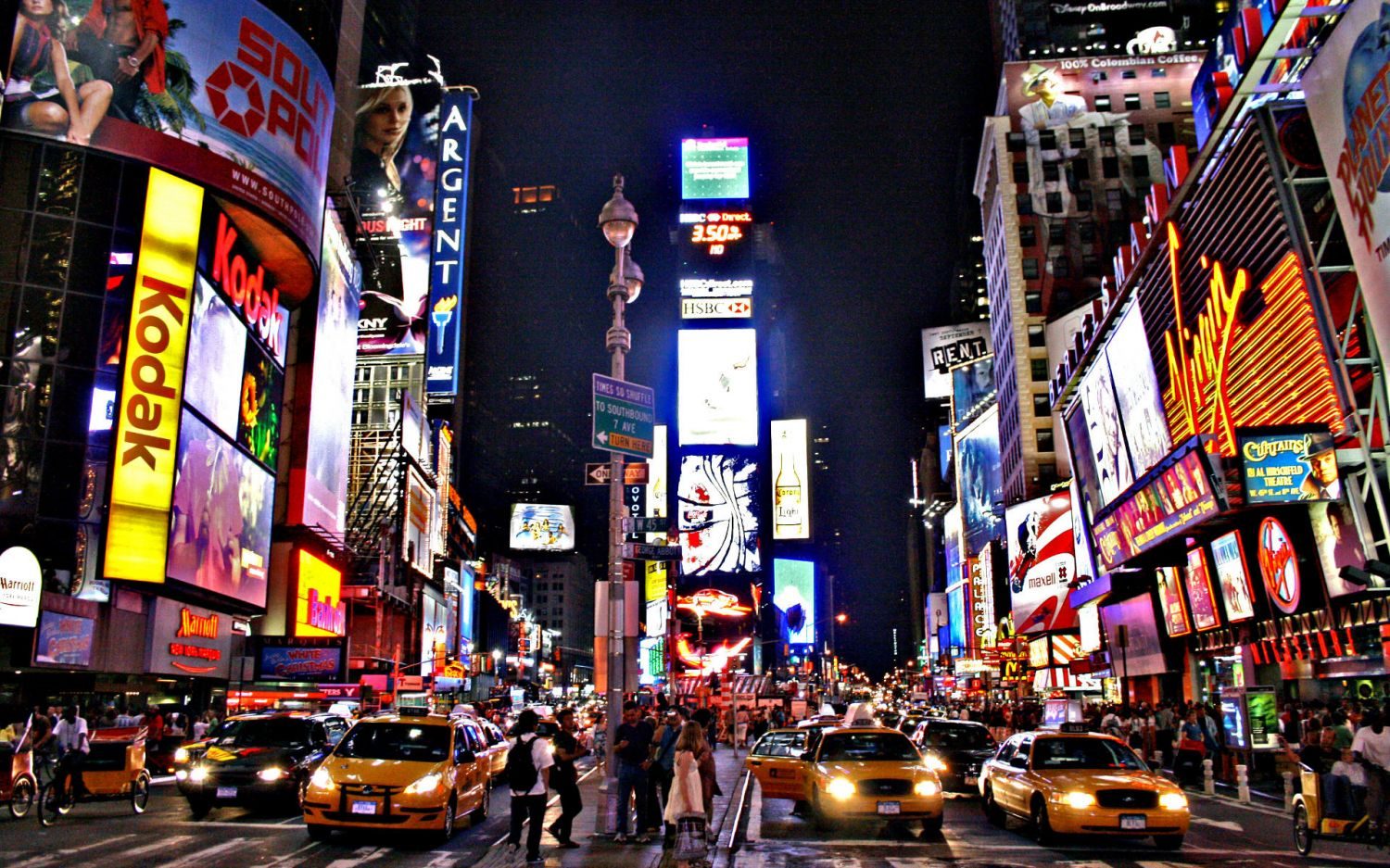 The New York Office of Nightlife appointed Ariel Palitz on March 7th as its senior executive director, which, in simple terms, means the nightlife mayor. Palitz was a previous owner of the now defunct Sutra Lounge for 10 years in the East Village and she was also a member of the city’s Community Board 3.

This position was created to help venues and clubs around New York that have started to close down due to increased property rates and intense licensing laws.

We’re excited to see what Palitz has to offer and we’re hoping this leads to an even more fun and safe nightlife in the big apple! 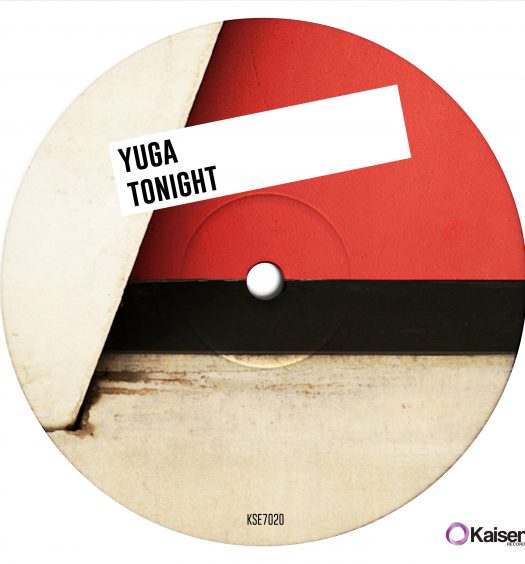 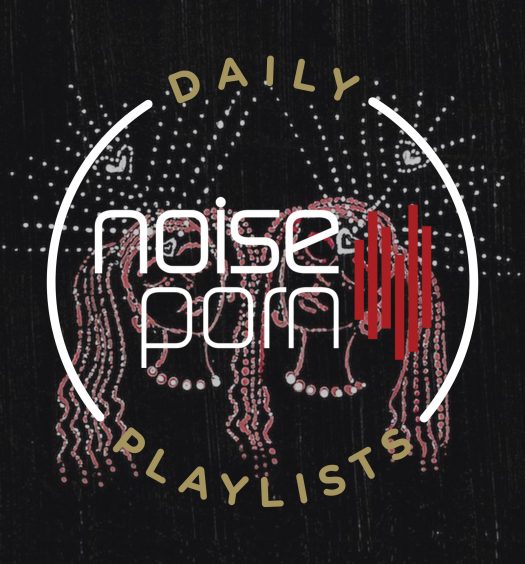