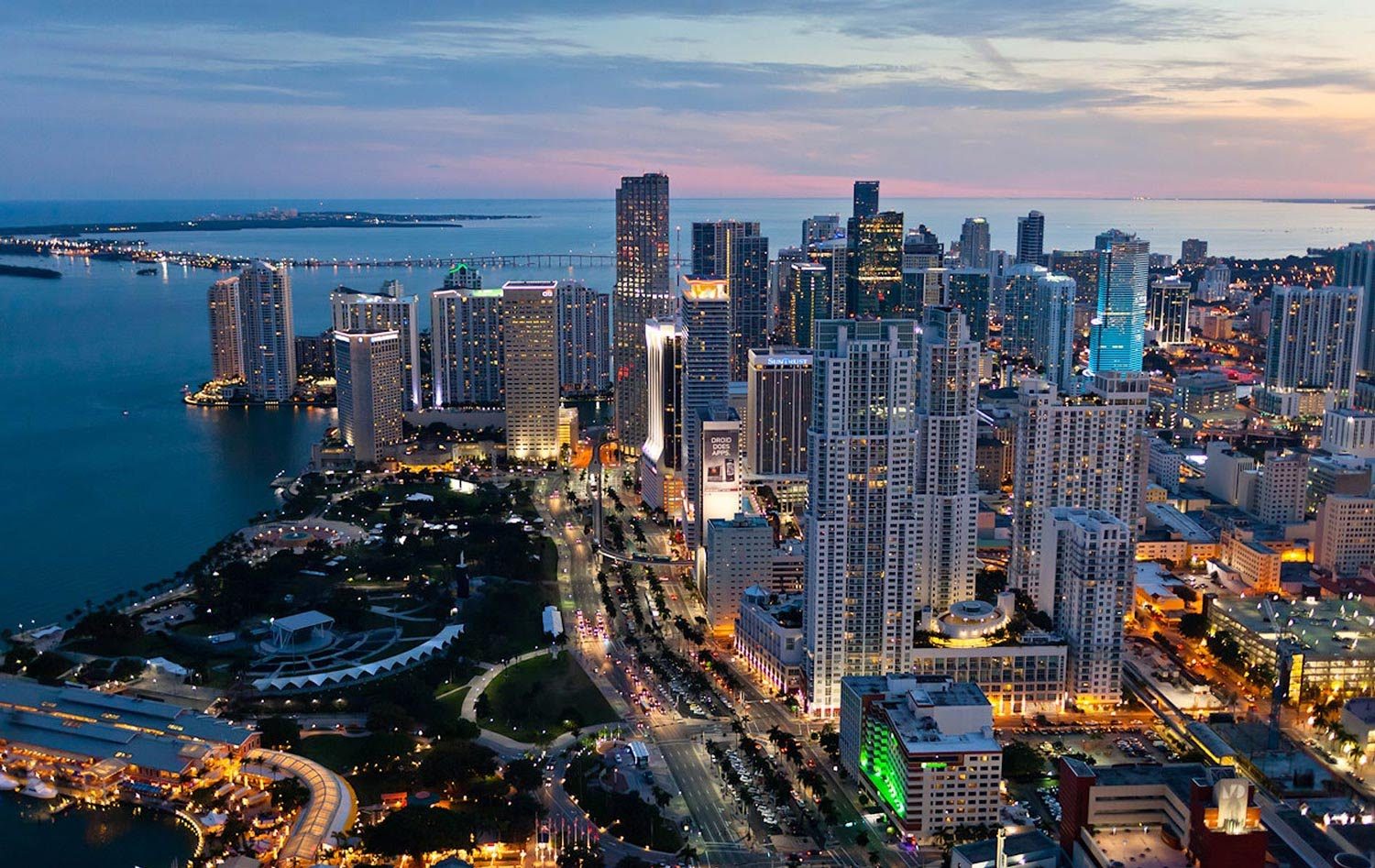 The Miami Police Department (MPD) has now covered all possible security scenarios for Ultra Music Festival including a hypothetical mass-shooting. This practice is in light of the Las Vegas mass-shooting that claimed the lives of 58 concertgoers attending the Route 91 Harvest Music Festival last October.

Similar to the Route 91 Festival, Ultra is surrounded by skyscrapers, any of which could be a spot for some madman with an assault rifle. However, the MPD calmed festival goers and locals alike with an extremely detailed plan for a horrific “what if?”

First: Each building will be assigned a number. Officers will use the numbers as a map to quickly locate where a gunman could be firing shots.

Second: SWAT teams will be present during the event.

Third: Police will monitor entrances and use exit chutes to quickly and safely eject anyone causing trouble.

Fourth: The festival will again be using Formula E racing fences to secure the grounds and keep gatecrashers out.

We are now living in a world where no one and no location is safe. However, we can go to Ultra with a light lift off our shoulders. Not to be a PSA, but if you see something, say something. 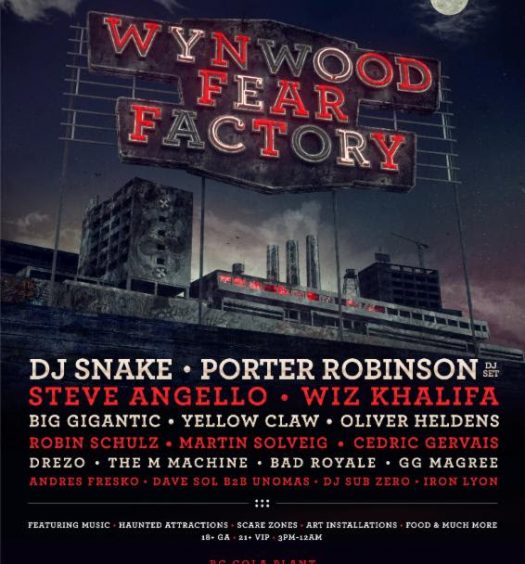