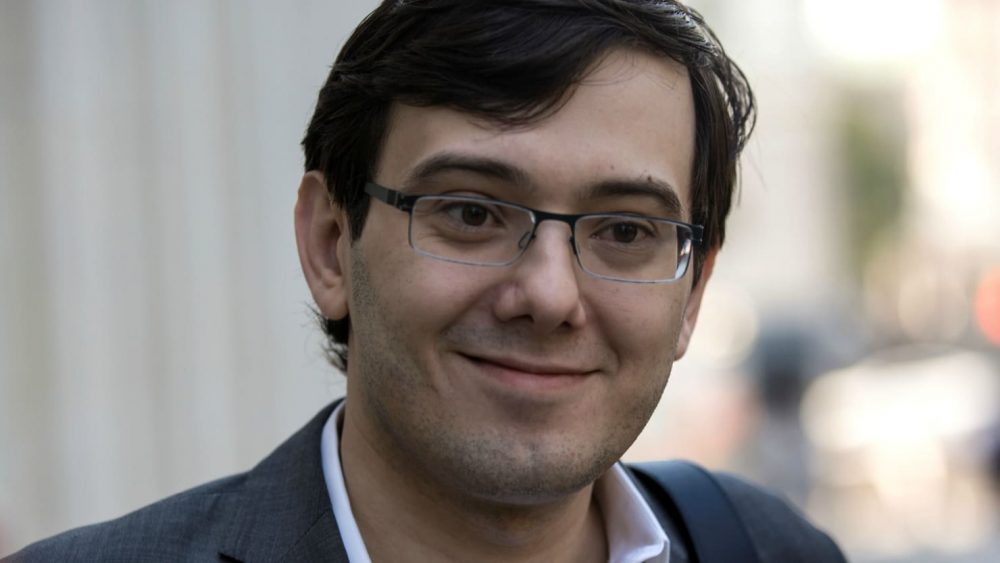 Martin Shkreli, aka “Pharma Bro,” aka Dennis from It’s Always Sunny in Philadelphia, has been convicted of securities fraud in regard to two hedge funds he managed as well as his former drug company, Retrophin. Shkreli gained international hatred a couple of years ago when his former pharmaceutical company, Turing Pharmaceuticals, decided to increase the price of a life-saving medication by a very modest 5,500 percent.

Despite the price gauging, what makes Shkreli so easily reviled is his demeanor. He is simultaneously intelligent, paranoid, cunning, smug, selfish, and machiavellian had Machiavelli been a complete imbecile.

In addition, Shkreli, who we really can’t stress how much people hate him, bought the elusive one of a kind Wu-Tang Clan album, Once Upon a Time in Shaolin, for an estimated $2 million.

Shrkeli, who turns 35 on March 17, will have to forfeit $7.4 million in assets to the US government. This includes the Wu-Tang album, which Shrkeli tried to sell both on Ebay and back to Wu-Tang Clan before the government would crack down on him. However, neither sale went through as no one can trust him. It is likely the album will now be appraised by government-appointed officials and offered in a public auction.

Upon hearing the guilty verdict, Shrkeli, while in tears, had this to say:

“Do not feel bad for me.” He also had a message for his investors: “I am terribly sorry I lost your trust. … You deserve far better. I was never motivated by money,” Shkreli said. “I wanted to grow my stature and my reputation. I am here because of my gross, stupid and negligent mistakes I made.” This last act of redemption fell flat as Judge Kiyo Matsumoto sentenced him to seven years. It should be noted this is half of the minimum 15 years for a charge like this.

Shkreli plans to appeal his conviction. We hope Once Upon a Time in Shaolin will find a good home. 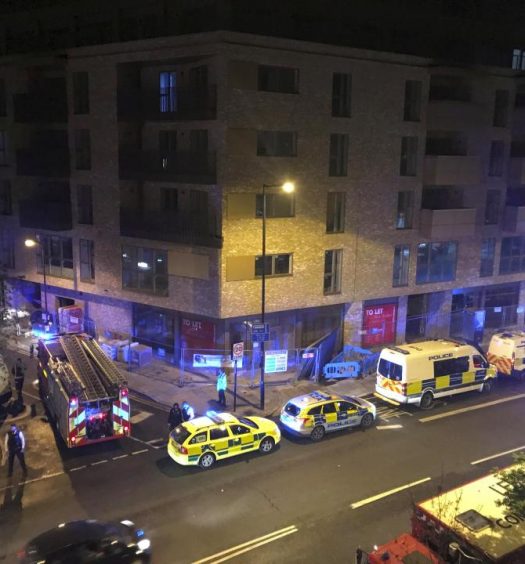 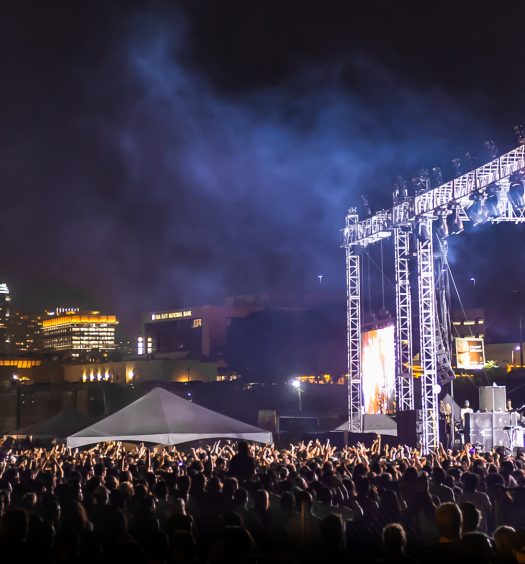