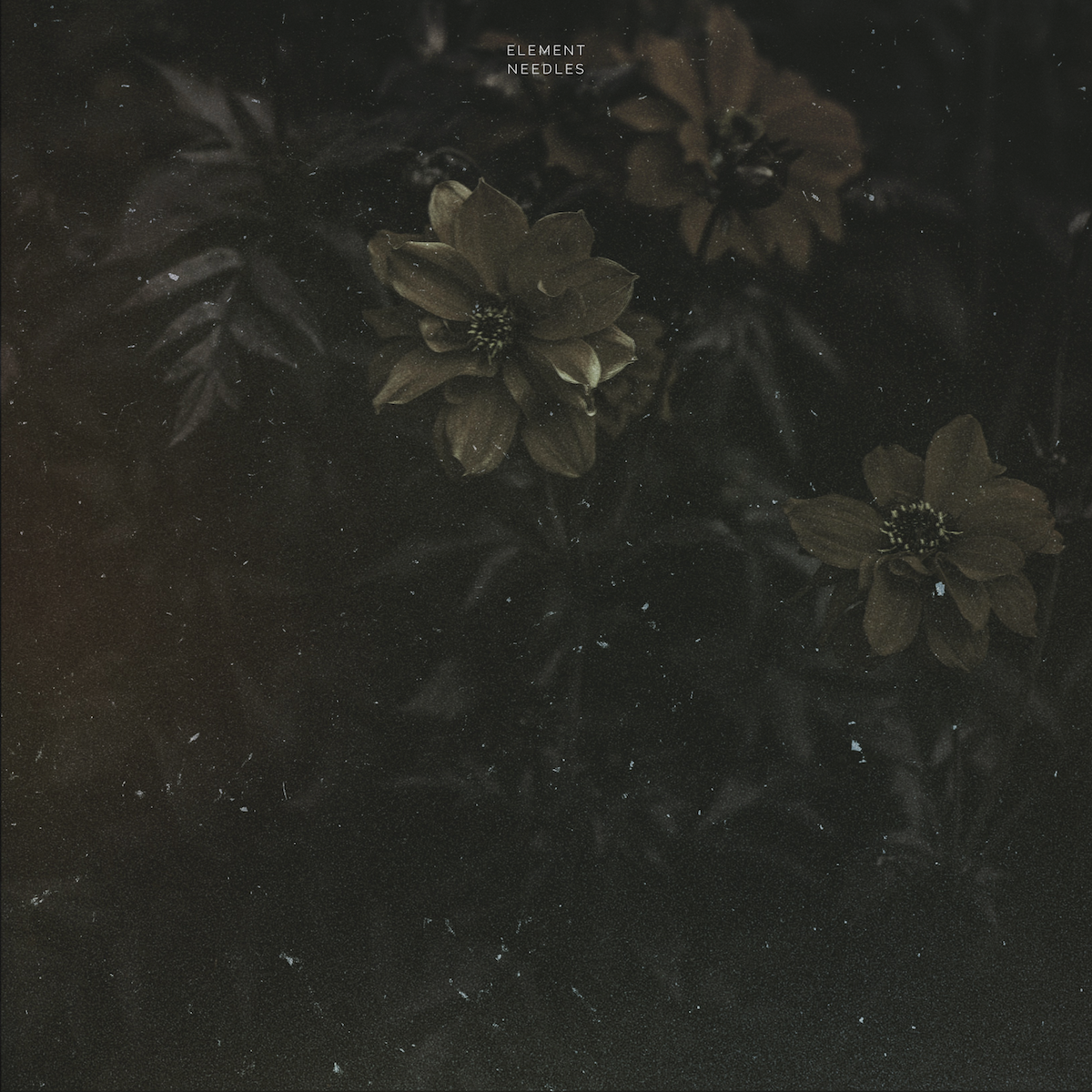 Late 2017 saw the release of burgeoning New York City producer Element‘s Uprising EP. As a follow-up to the potent Uprising EP, he’s dropped “Needles.” This track is much different and darker than what he’s used to releasing.

The darker, more subtle vibe throughout “Needles” hints at animosity, contrast, and diversity. Mid-basses dominate the frequency spectrum, while deep bass sits flawlessly below the might kick drum. Furthermore, orchestral sounds are sprinkled throughout to diversify this meaty track even more. This is a track that will prick you from start to finish.

The New York City producer has a lot in store for the near future. 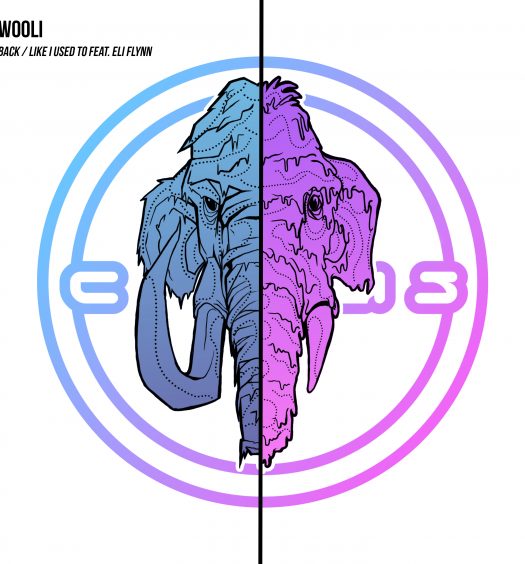 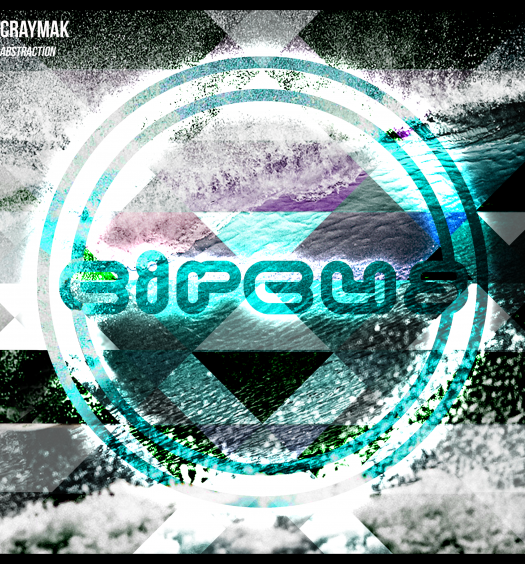