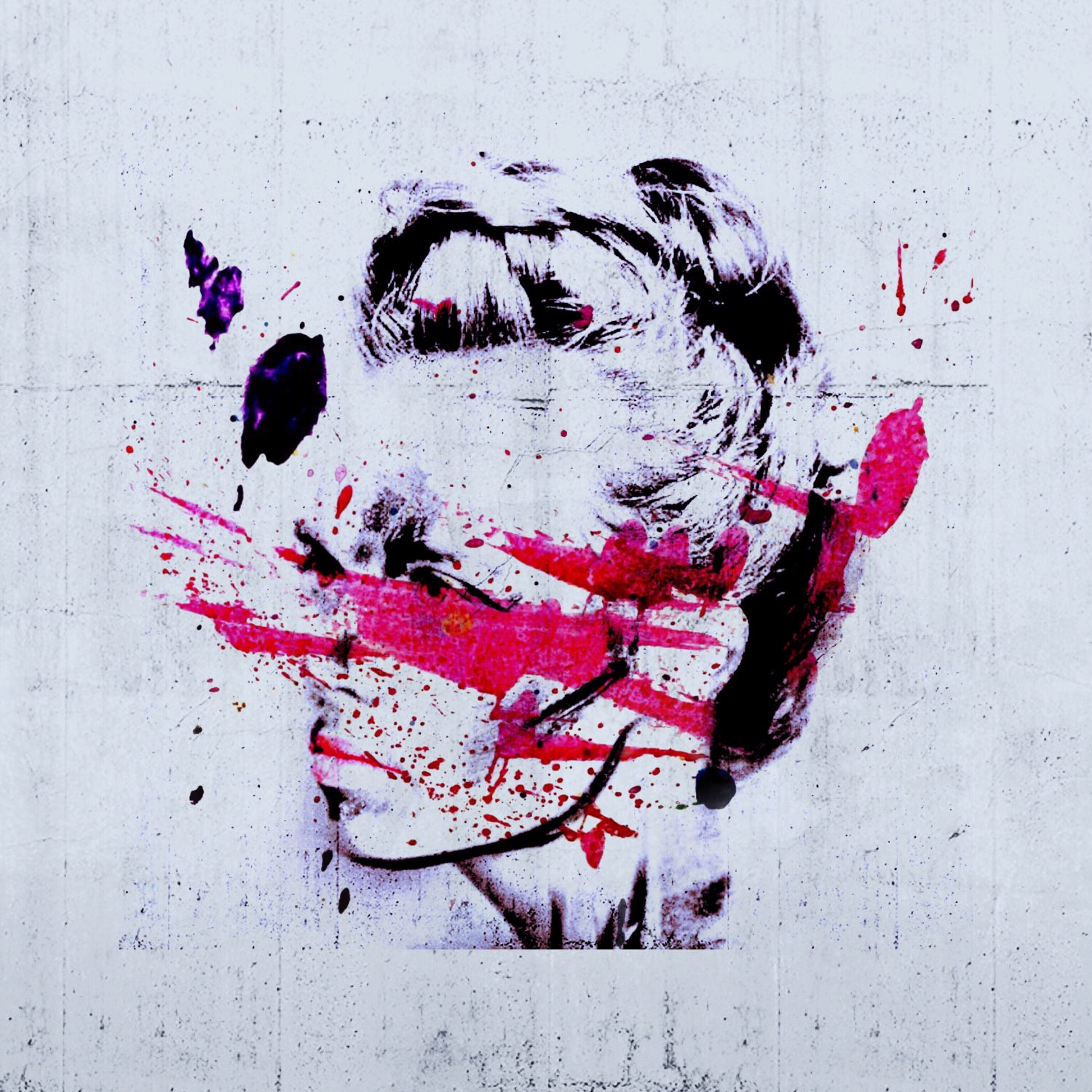 “On The Hunt” is the second single of 2018 for Los Angeles’ NEO NOIR featuring Krigare. The song is both captivating and haunting all at once, as its cinematic vibe weaves through an atmospheric melody to dramatically build into an orchestral-inspired drop. “On The Hunt” blends across multiple genres to showcase NEO NOIR’s diverse range of influences. The single is reminiscent of their first song “When I Was Young” featuring Brooke Williams, which garnered over 1.5 million Spotify plays.

NEO NOIR is a Future Music collective started through a partnership between producers Bradley Allan and Greg Ogan. Notable credits for the producers include Bruno Mars, Britney Spears, Sean Kingston, Brandi, Justin Bieber, and Rihanna. The pair formed NEO NOIR at the start of 2017 as a passion project aimed at creating powerful music collaborations with talented singers that share their artistic vision to push boundaries and experiment with their own tracks.

The vocal feature in “On The Hunt” is carried by Nashville-based singer Krigarè, formerly known as Kennedy Nöel. The artist is known for her strong imagery with intense storytelling lyrics. Her electronic driven melodies take the listener on a cinematic journey of emotions and empowerment. You might recognize Krigarè from her start in on the big stage, playing the piano during Kelly Clarkson’s 2006 “Because of You” performance at the Grammy Awards.

Check out the new single for yourself below. 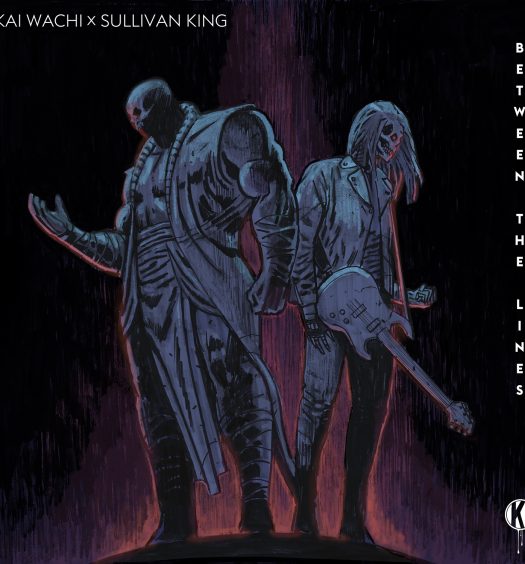 Kai Wachi and Sullivan King Want You to Read “Between the Lines&#8221...