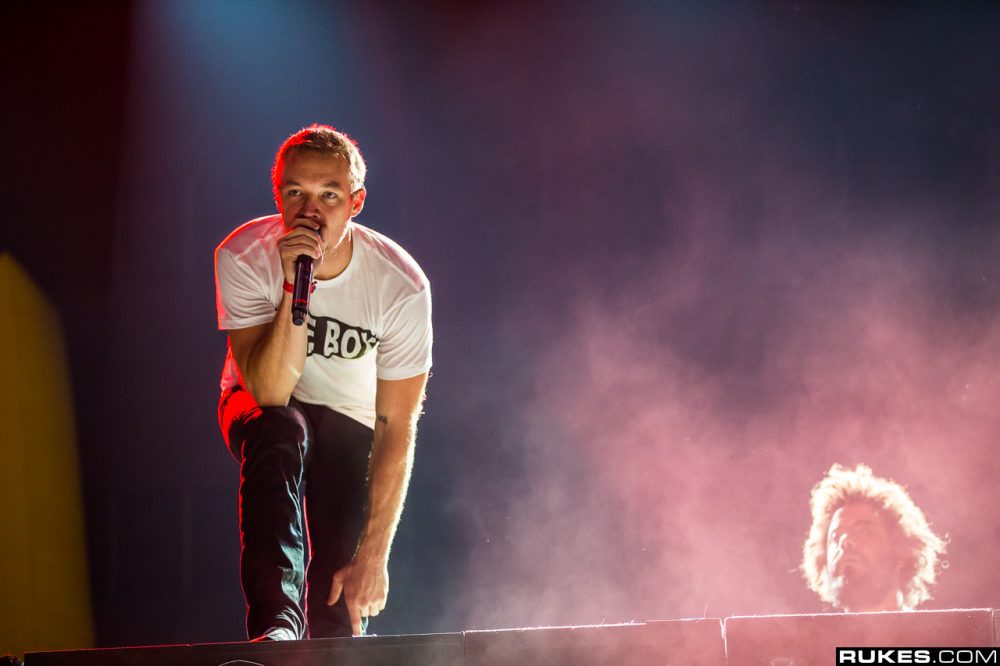 Diplo never stops creating, and never will. Starting next week, he will kick off his very own EDM channel, Diplo’s Revolution, on Sirius XM.

The channel, which will replace Channel 52’s Electric Area, will feature songs hand-picked by Diplo and original shows hosted by Dillon Francis, Major Lazer and Diplo. For the icing on the cake, live streams of the most relevant and important EDM festivals around the world will be available for listeners. Below are a list of the couple of shows that will be featured.

Records on Records: Airing on Fridays at 7 p.m. EST. This show will feature Diplo’s favorite songs collected from all over the world.

Diplo’s Wavelength: This will air on the first Friday of every month. This will include different kinds of music that he finds across cultures while traveling domestically and internationally.

If you tune in to Diplo’s first show on March 22nd, you’ll get to hear a special live performance coming from Faena Theater in Miami Beach at 9 p.m. EST. This mix will be available for Sirius XM subscribers and will feature a DJ set from Diplo & Friends via the SiriusXM app.

Diplo said in a statement, “I’m so stoked to be starting my own channel with SiriusXM. Back in 2012, I had a show with them called ‘Blow Your Head,’ and it’s awesome to be back in the family launching this project together. I’m excited to share my favorite music from all over the world, and can’t wait to have tons of friends on to do the same.”

We’re so excited for him and can’t wait to see what this brings! Keep it up, Diplo! 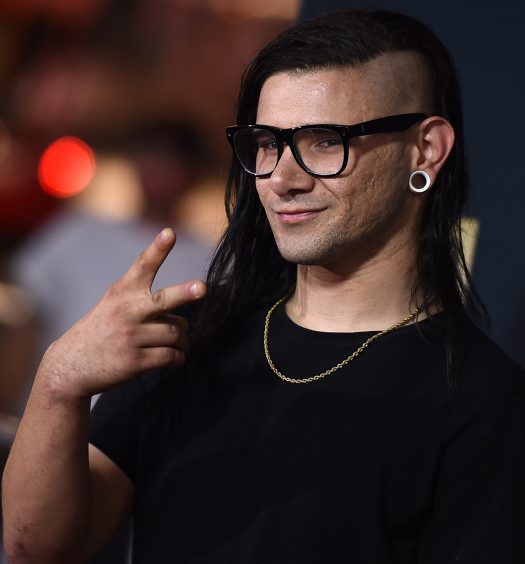 Skrillex Seen in the Studio With Lido

Read More
Skrillex Seen in the Studio With Lido 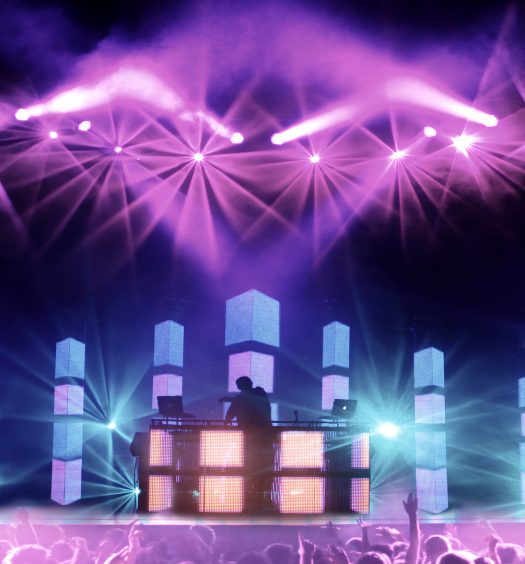