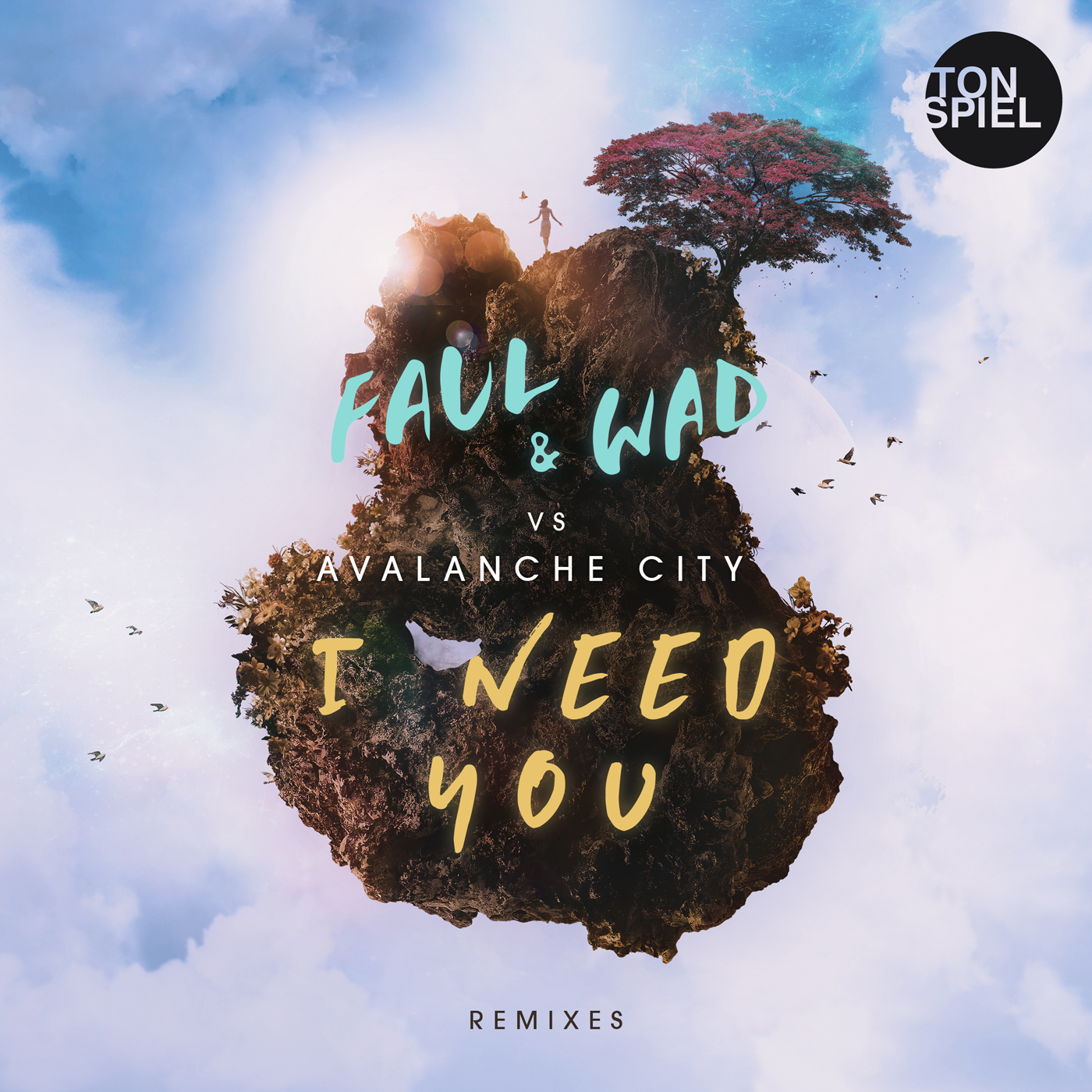 Tonspiel Releases Remix Package of Faul & Wad’s “I Need You”

Tonspiel Releases Remix Package of Faul & Wad’s “I Need You”

As sunnier days are closer than they seem, get a head start on summer with the remix package of FAUL & WAD vs Avalanche City’s hit “I Need You” from German electronica imprint TONSPIEL.

Featuring three renditions of the much-loved track, the remix package has something for every sonic preference. First up is David Puentez and MTS’s version of the track, which is digital and dreamy in its opening and danceable and uplifting in the breakdown, making for an automatic music festival hit this summer. Matty Menck and Basti M’s take on “I Need You” delivers minimal vocals, with the attention on the driving and groovy bass line for a more underground-appropriate version of the track. Finally, KLYMVX turns up the funk with his bubbly, future-sque house remix.

While it’s sometimes difficult to remix an already amazing tune, all three of these remixes deliver their own carefully mastered vibes while keeping elements of the original intact. 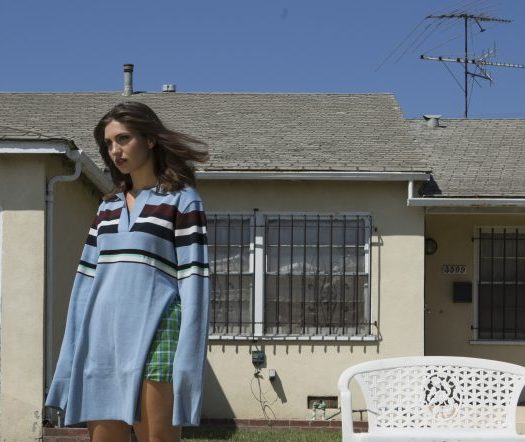 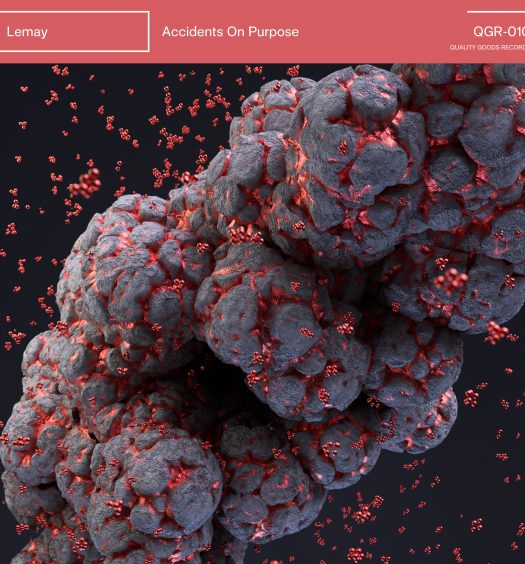