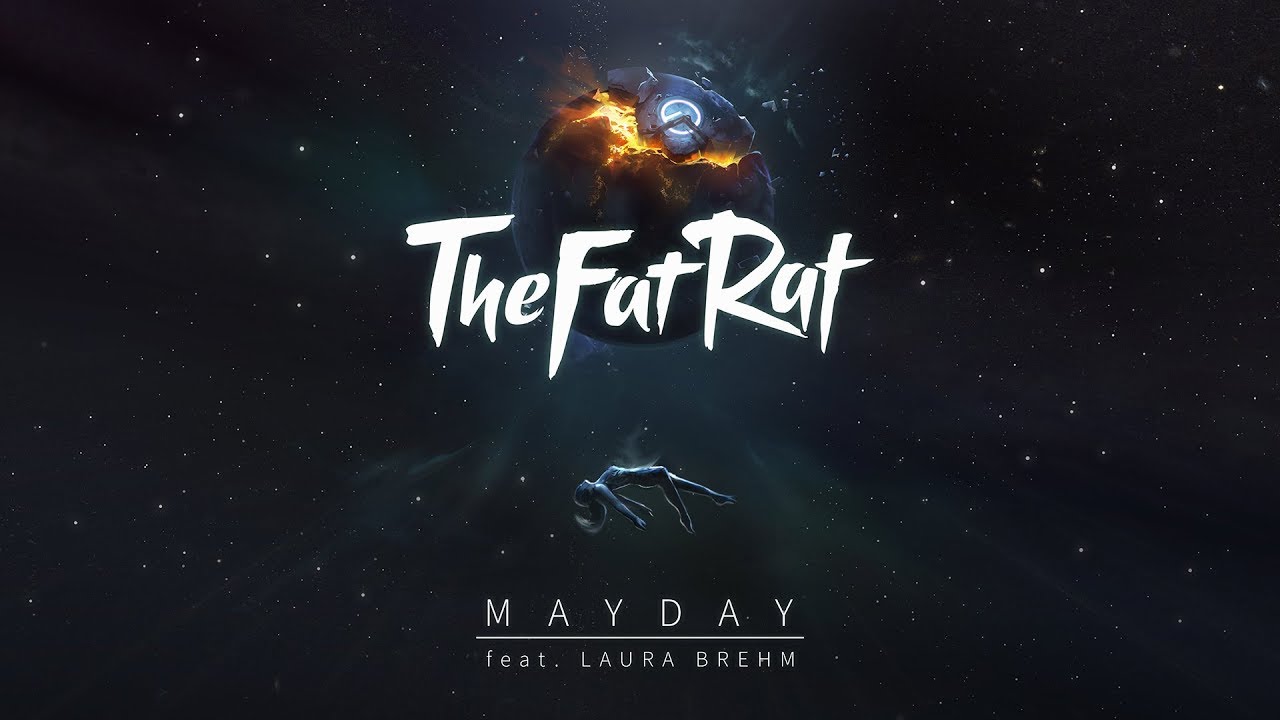 If you’ve been keeping a keen eye on the Internet, you may have seen, or even been involved in, the online scavenger campaign for the latest single from German phenom TheFatRat.

The producer left clues and hints via YouTube clips featuring distorted images, symbols and sound, which, if you followed correctly, took you to a teaser for “MAYDAY.” The track, featuring Colorado-based singer and songwriter Laura Brehm, shimmers with dreamy soundscapes and equally dream-like vocals from its featured artist.

It builds steadily, slowly working up to the energetic hook awash with drawn-out synths and sparkling melodies before easing you back to earth again. “MAYDAY” is out today on Universal Music Sweden and you can check it here. 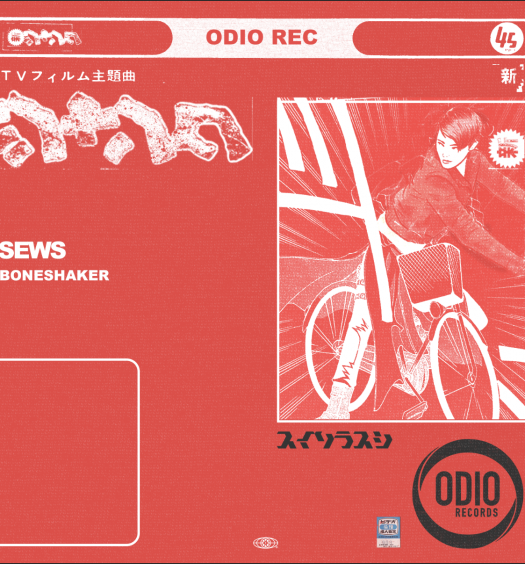 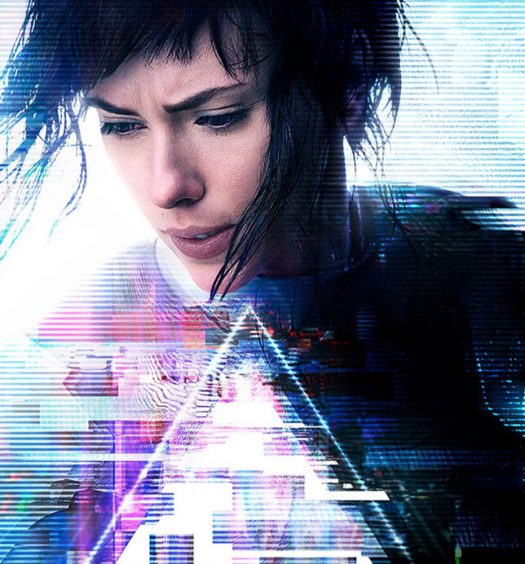