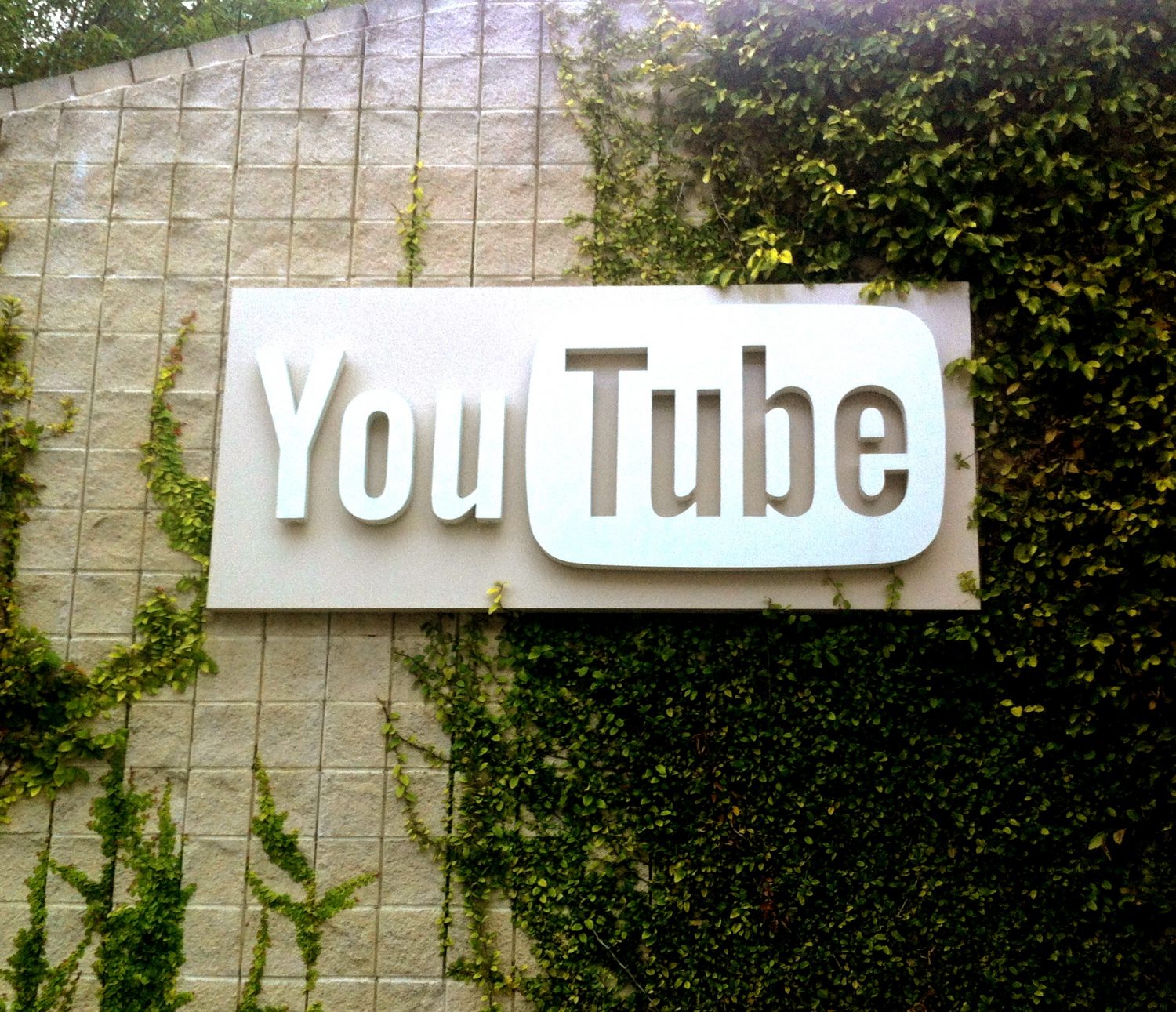 Online video behemoth YouTube remains the largest streaming service on the planet. It’s easy to use, and your favorite activists, “vloggers,” and musicians are on the platform. There’s no need to have two separate platforms for watching videos and listening to music, right? No, but that might change if you get sick of the forthcoming advertisement increase.

Lyor Cohen, the head of music at YouTube, stated during an interview at SXSW that the service will be increasing the number of advertisements on the platform. This move is an attempt to convert the free listeners to paying ones. After all, who wants to be interrupted when you’re in the middle of a jam session? I don’t.

“You’re not going to be happy after you are a jamming [to] ‘Stairway To Heaven’ and you get an ad right after that.” -Lyor Cohen

There’s a pro to this con

Cohen’s professional experience dates back more than 30 years in the music industry. Cohen “Prevailed upon his colleagues and bosses to make some changes to ‘be good partners’ to the music industry,” reports Bloomberg. He’s aiming at “frustrating and seducing” viewers to convert them to paying subscribers. This is to hinder the platform’s criticism for lack of paying musicians and labels a fair amount.

A spokesperson at the video streaming giant told Resident Advisor that they don’t seek to “increase ad loads across [the platform]. We may show ads or promotional prompts to upsell our paid service to users that would benefit the most.”

Previously the platform has launched Music Key and YouTube Red, both of which have had very minimal success. Still attempting to stay afloat, the video streaming service will have a third go at music streaming with a service called Remix later this year. 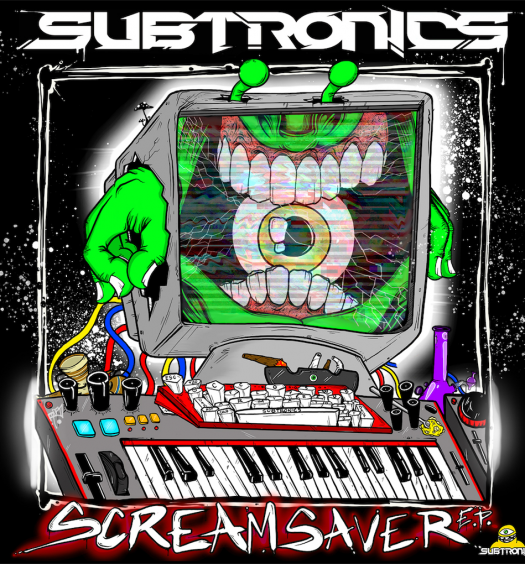 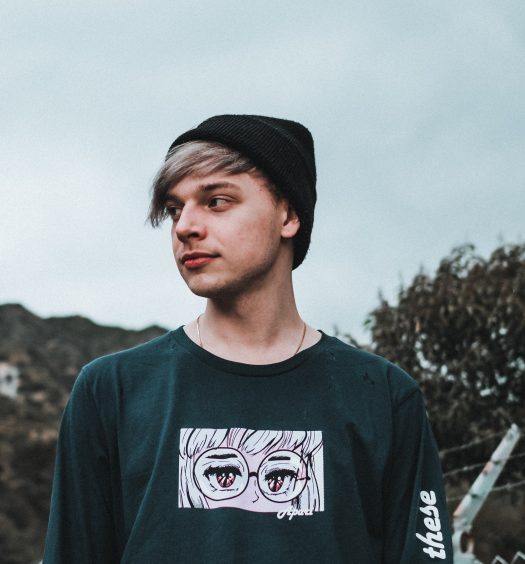