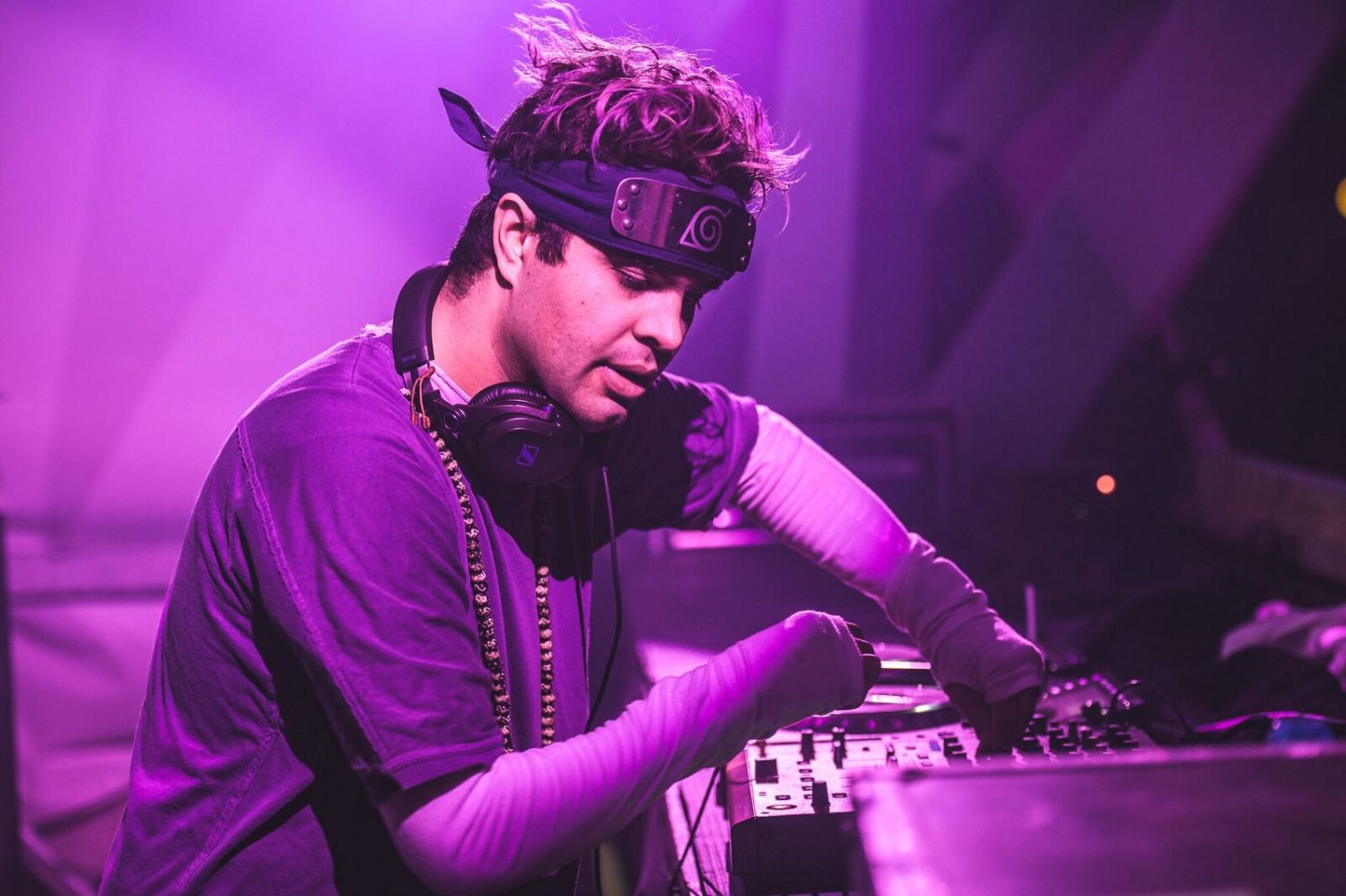 By Bradley Callison  •  2 years ago

The current wave of allegations in the past week has brought Datsik’s career to a standstill. On March 15th, Troy Beetles was dropped from his management company (Deckstar Management), his booking agency (Circle Talent) and his own record label due to reports of sexual misconduct stemming over the past few years.

Now, EDM has been contacted by another alleged victim with sexual assault claims against Beetles. The alleged victim (who wishes to remain anonymous) has share several e-mail communications she had with Datsik’s now former management company Deckstar. These email exchanges took place in October of 2017, and cover in detail the account of how she was a victim of rape following Datsik’s London Fabric gig in April of 2013.

In the alleged victim’s story, the woman reveals that she blacked out on the toilet after arriving to Beetle’s hotel room, regaining consciousness briefly only to realize that Beetles was having sex with her in the shower, before blacking out again soon after. The woman claims that she was in extreme pain the following day, and to her horror discovered that her tampon from the night before had not been removed prior to the incident – without this realization, she could have suffered severe complications from toxic shock syndrome.

The woman also alleged that a close friend of hers was also a victim of Beetles after a different event, this one occurring in New York. In both instances, the women claim that Beetles gave them alcohol until they were incoherent and that he then took them to his hotel room where he had sex with them without their ability to give consent.

The woman states that she did not request a settlement, and simply asked for a letter of apology from Beetles. According to the woman, she has never received any follow-up communication.

She also noted that her reason for initially contacting Deckstar was to bring awareness to the issue and to help prevent other women from becoming victims.

“I HOPE THIS HELPS IN SOME WAY, AND ANY OTHER WOMEN OUT THERE COME FORTH SO THE TRUTH CAN BE KNOWN. MANY TIMES A PERPETRATOR IS A VICTIM TOO. I HOPE TROY GETS SOME HELP. IT’S CLEAR HE NEEDS IT. AND I HOPE THE WOMEN WHO HE’S HARMED FIND PEACE. I WAS A VICTIM, BUT I DON’T HOLD ONTO THAT. I LIVE MY LIFE IN THE PRESENT MOMENT, AND I HOPE OTHER WOMEN CAN FIND A WAY TO RELENQUISH THEIR PAIN TOO SO IT DOESN’T HOLD THEM BACK.”

We have reached out to Deckstar Management for comment and will continue to update this developing story.

Update 3/20 at 11:30am: The public relations firm has commented that they were never under contract by Deckstar for this particular matter and did not manage the follow-up response to these allegations. By request, the organization’s name has been removed. 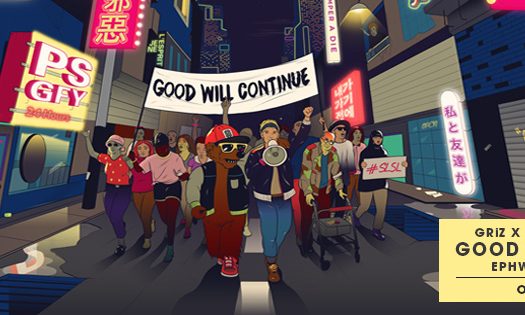