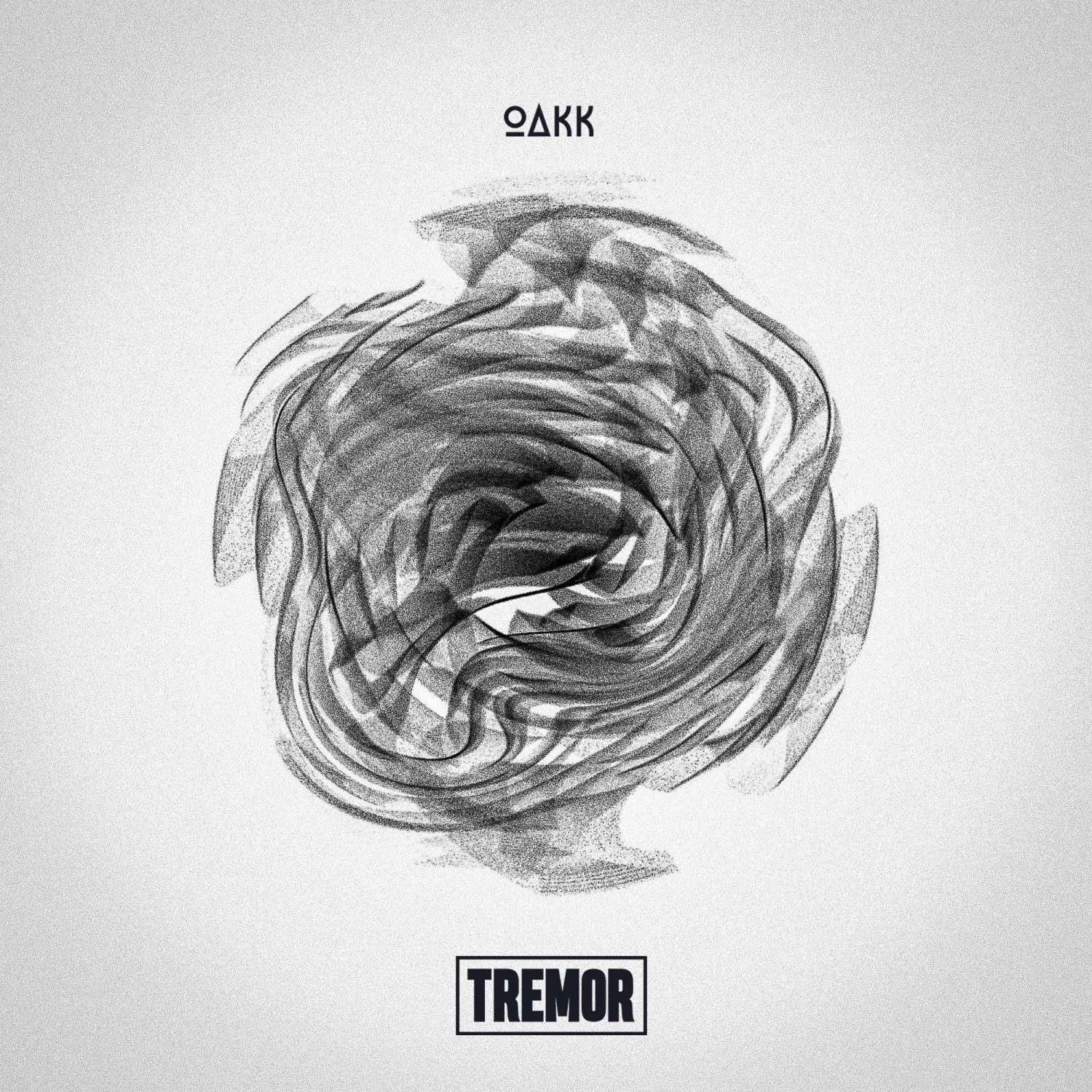 Cowtown composer OAKK has released a two-track record, entitled Tremor, that continues to lay the groundwork for a flourishing local electronic music scene. Snake hisses introduce a grimey trap beat lining “Tremor” and atmospheric vocals soften punchy, yet dillydallying, ticks in “Eyes Wide Shut.” Both originals lead bystanders through a mediation session, some would say of the “Pop, Lock & Drop It” variety.

Cole Edwards (OAKK or Komoba) positioned himself as The HiFi Club‘s “New Wave” series mastermind and has appeared on Berlin-based YouTube channel dynmk. The Noctilux Collective ally participated in his city’s 2016 and 2017 Sled Island entertainment festival, guest curated by Flying Lotus and Peaches.

“I want to make your pants drop w granular synthesis,” tweeted Edwards. How can you say no to that? Stream/download Tremor here. 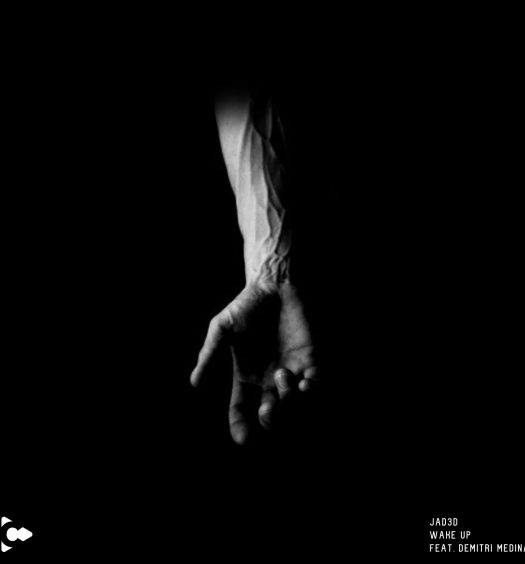