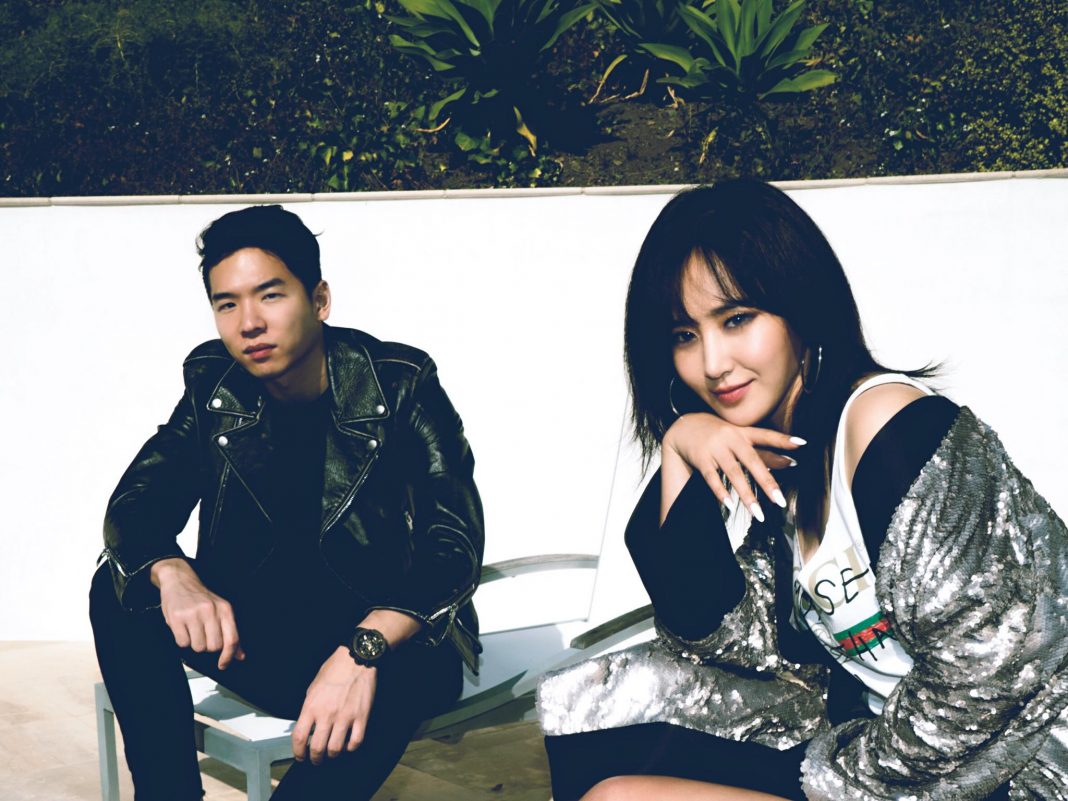 Noiseporn had the pleasure to interview South Korea’s Raiden and K-pop superstar Yuri of Girls’ Generation during this year’s Ultra Music Festival.

There is a strong music scene in Seoul thanks to the likes of Raiden and Yuri. Raiden just played the closing ceremony of the PyeongChang Winter Olympics. Only a handful of DJs like Tiesto and Fatboy Slim have had the honors of doing. Both were calm and collective during the interview; it was almost as if playing Ultra was a typical Friday. Raiden opened the festival and served as a gateway for the days and nights to come, playing everything from Martin Garrix, Afrojack, DJ Snake, and of course, original tracks. Raiden and Yuri played their newest song “Always Find You,” a hard-hitting EDM track with a light and magical vocal brought on by Yuri. There is no doubt that Seoul’s music scene will become a new hub thanks to the newest electronic music duo.

Dude, you played during the Winter Olympics! How did was that experience?

Raiden: It was amazing. I played before Martin Garrix and prepared for about six months. I made a song only for the Olympics. It was such a great experience. we played the after party for volunteers and I did a back-to-back with Martin Garrix”

You just played Ultra for a second time. How are you feeling about the set?

Raiden: It’s always great, you know? Miami has this great energy and vibe.

You guys recently released “Always Find You.” How did you initially meet and what was the process in making that song?

Raiden: We met through a mutual friend. We talked about music and I was really happy that we shared the same taste. We decided to do a collaboration. It started last year, around January. It was great to work with her [Yuri]. She knows a lot about music.

Raiden, you’re a trained guitarist who studied music in Japan and Yuri, you have a degree in theater. Why did you guys shift to electronic music?

Raiden: Five or six years ago, I was in a rock band but I had a really good relationship with a friend who was a DJ and he asked “Why don’t you try DJing?” Then I started to produce music and got into EDM. That was really how it started.

Yuri, who was speaking through a translator, told me: Well I studied theater but I always saw music under the same big umbrella of art. I never separated the two. I still plan to both act and do music in the future.

Who are some of your influences?

Raiden: So many artists: Anything from the Red Hot Chili Peppers to Prince to Bob Marley.

Yuri: Micheal Jackson. My sound is in pop music.

Raiden, you and DubVision recently debuted “Keep My Light On.” How did you guys meet?

Raiden: We’ve been friends since 2015. We always talked about collaborating and it finally happened. I sent them this idea for a piano melody and we met in London. We premiered at Ultra Japan last year. It was crazy.

What can we expect next? Yuri, you made a return to acting.

Yuri: I’m working on my first solo album apart from my group, ‘Girls Generation.’ I’m filming now for a Netflix series that will debut in July called ‘Sounds of Your Heart.’

Raiden: Of course, I think I am very lucky. I played at Ultra and have been able to play all around the world. 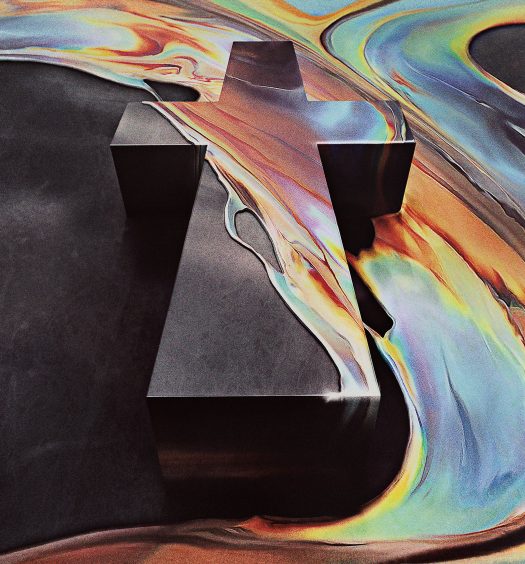 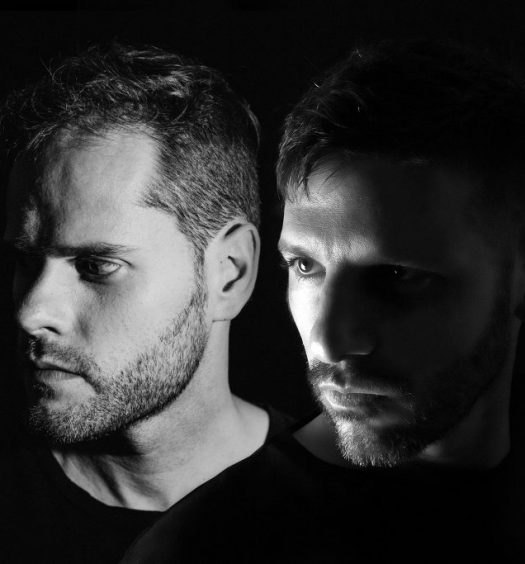