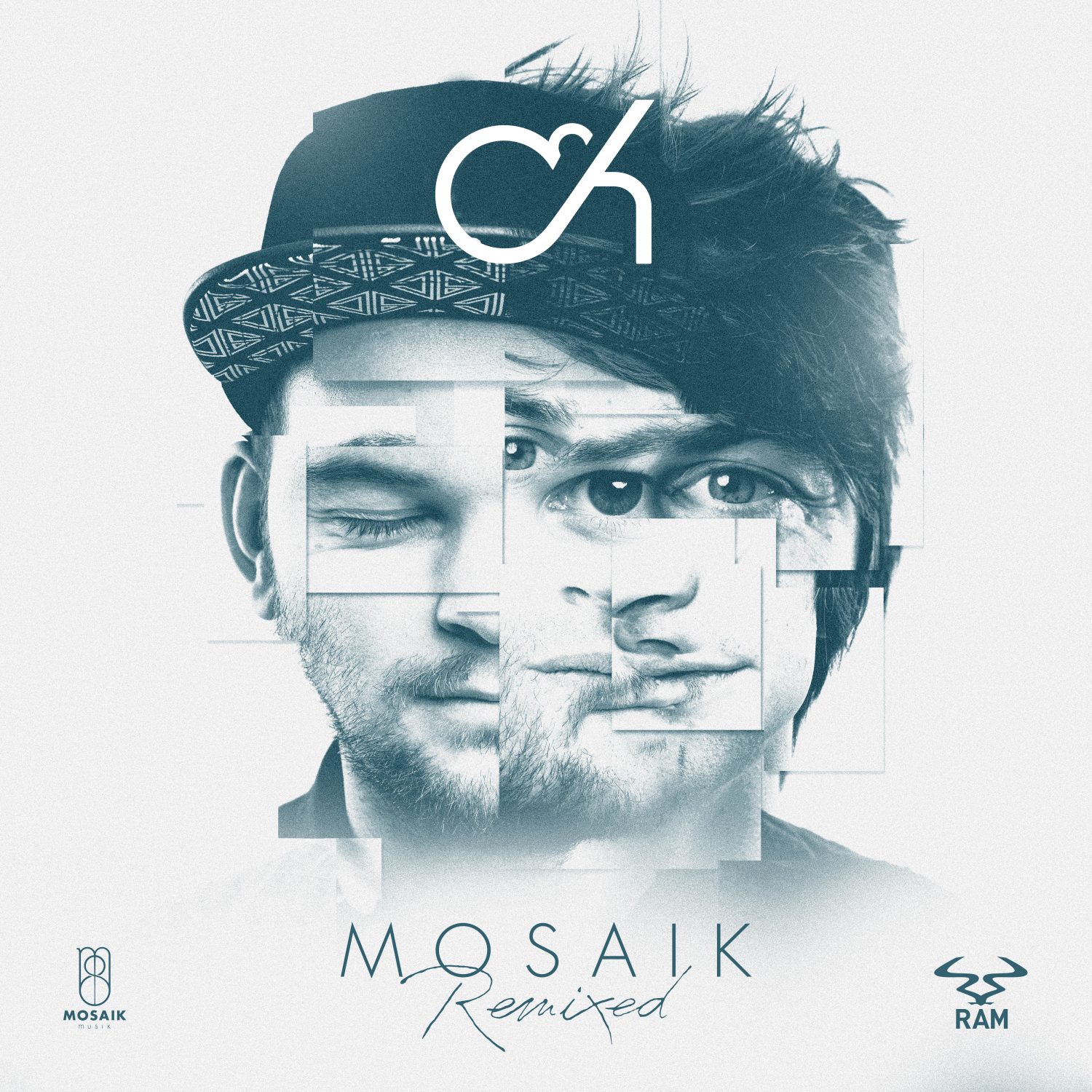 If rising producer iamu isn’t on your radar yet, he should be.

The talented Austria native has embraced a glitchy style that is no like other. His previous release, “Peach,” amassed over a quarter of a million streams on Spotify alone. His sound, which is inspired by sumthin sumthin, Audeka, Tupac and Eminem, takes the experimental trap genre one step further with blaring 808s, complex synths and unimaginable levels of creativity.

The innovative artist, who has a collaboration with Skrude under his name, quickly caught the attention of massive artists and blogs. He has been supported by Run The Trap, FUXWITHIT, Team Supreme, Circus Records and more. Now, he teams up with legendary duo Camo & Krooked for an official remix of their single “Witchdoctor.”

The cunning remix was recently featured in a documentary about Camo & Krooked on Red Bull (beginning at the three-minute mark). His rendition takes C&K’s drum and bass-inspired sound and transforms it into a gritty and distorted masterpiece. His signature trap drop shines through with pitched percussion and warped synth plucks, making it one of the standout cuts on MOSAIK REMIXED.

There’s no telling where iamu will go next; his massive accomplishments in the past year alone prove he’s set out to do great things. Check out his remix below and stream it on Spotify here. 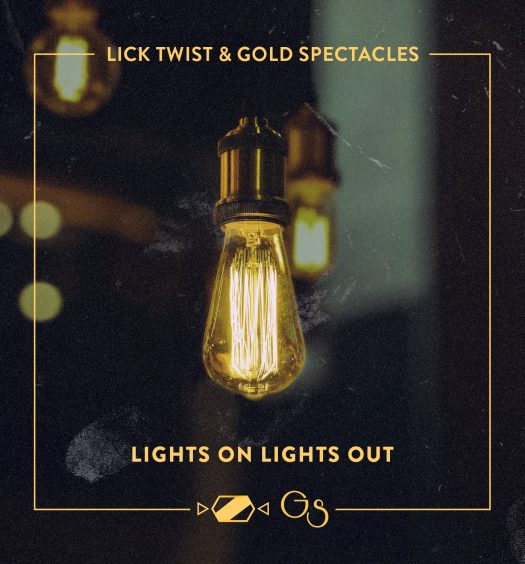 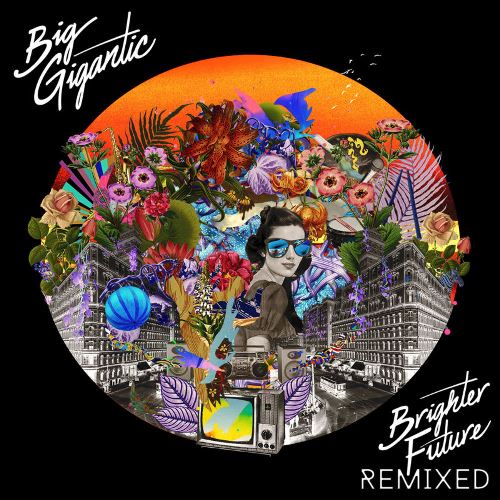