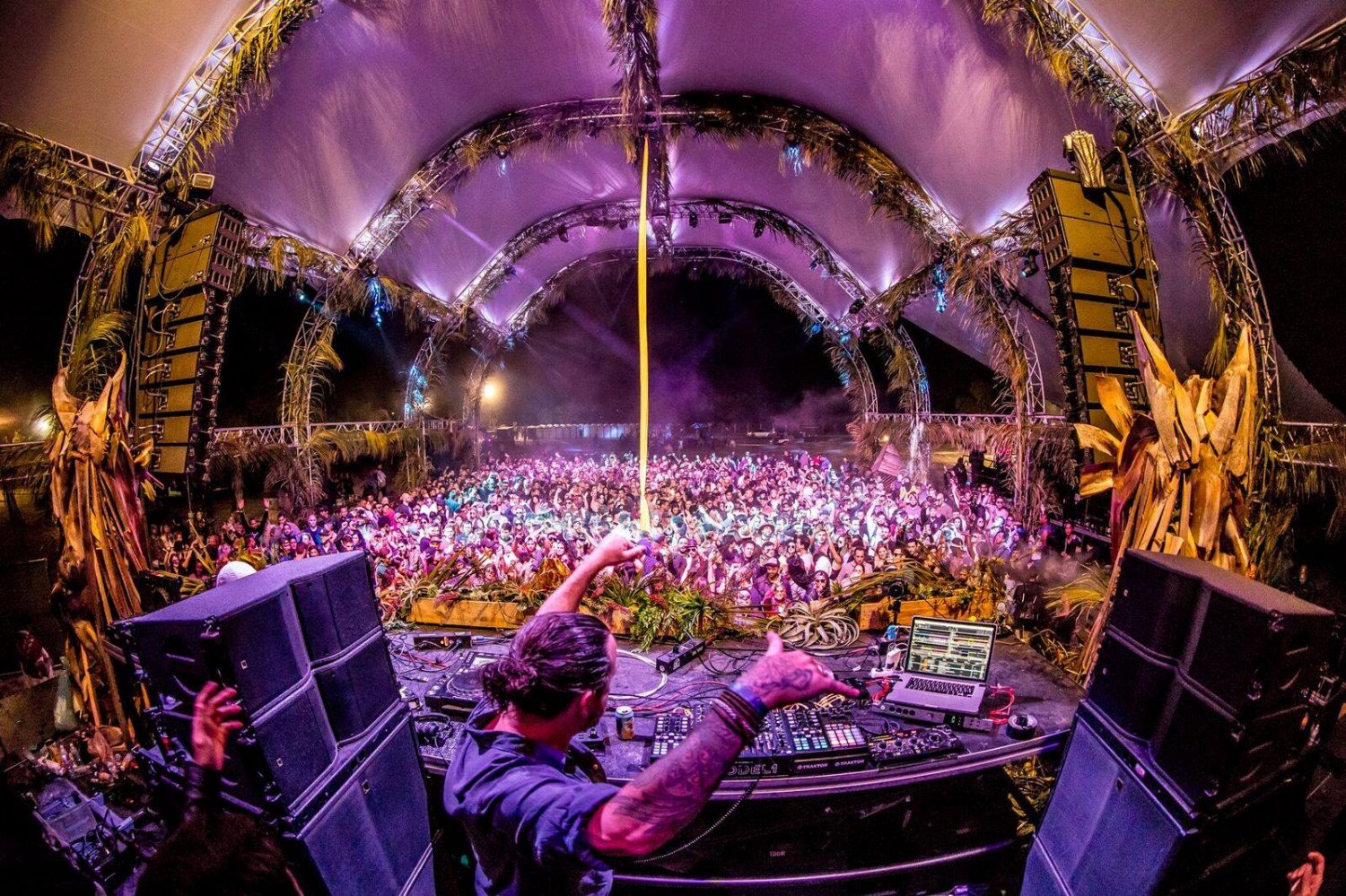 While Northeasters had to deal with massive snow storms, Miami had its own set of issues like which shows to go to during Miami Music Week. The events were endless and the weather was a frigid 67 degrees. Despite an extra layer of clothing, the people came and went to Miami’s newest event: Rapture Electronic Music Festival. The festival took place at the Historic Virginia Key Park, an epic beach surrounded by the Miami water on Thursday, March 22 for an incredible 20 hours of nonstop music.

Rapture started its run just last year. The first year faced adversity due to rain but received great reviews overall. What makes Rapture so amenable is that it doesn’t go out of its way to prove anything. The stages, asides from the main stage, seemed to naturally fit the beach vibe by being covered in palm leaves and having the natural echoes of the water. The attendees were laidback and friendly. The vendors were jubilant as they sold food, shirts, and Thai massages.

With that being said, the main stage was a massive tent equipped with LEDs, lights of all kinds, and steel beams that were, again, coated with palm leaves. Guy Gerber was playing by the time I arrived. He was a DJ I have always wanted to see and managed to bring the audience of Rapture together for two hours of techno and house. Gerber gave the crowd hard-hitting techno while quickly and flawlessly transitioning to something more house-oriented. The entire audience was in the hands of Guy Gerber while he delivered the finest tracks in a deadpan matter.

The Miami event organizer, UnMute, had its own stage nestled behind the main stage and held some of Europe’s best techno DJs. There were no typical drops or climatic build-ups. The stage offered straight progression and rhythm for hours on end by the likes of Tini and Zip.

Luciano was the man of the evening. The idea of him playing Rapture seemed so right. His love for Latin music and fiesta styled parties made for a no-brainer on this chilly night. He controlled the decks like some mad conductor, adding layers upon layers of hi-hats and reverb to his sets. He would often have four songs going at one time but blended them in an ethereal and homogeneous manner. He shook the crowd with a furious bass-line but also took them off their feet with a jazzy piano tune or a euphoric chorus.

The second year of a festival is always a bit nerve-racking for attendees. We are not sure what they will do or if they will listen to our complaints and praises. However, Rapture really did seem to go the extra mile for its second year. The lineup was awesome and they created this unique atmosphere that would be difficult to recreate. They did not pretend to be something they weren’t and that is becoming harder to find at some of these MMW shows. They also scored big time on things that were not in their control. The weather was insanely gorgeous and, despite Virginia Key being a hellhole for traffic, the Ubers were able to connect with their passengers in a relatively short time and without much hassle. If you are looking for a show that will not punish your wallet or make you dance in a crowded club, then Rapture is your show. There is little doubt in my mind that they will be back for the third year. They truly are the new kids on the block with nothing to lose. 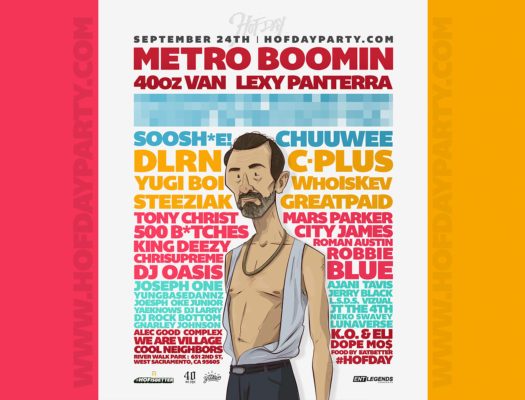 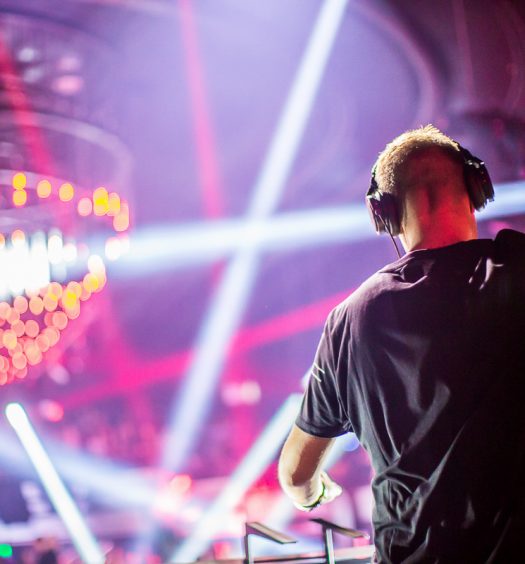