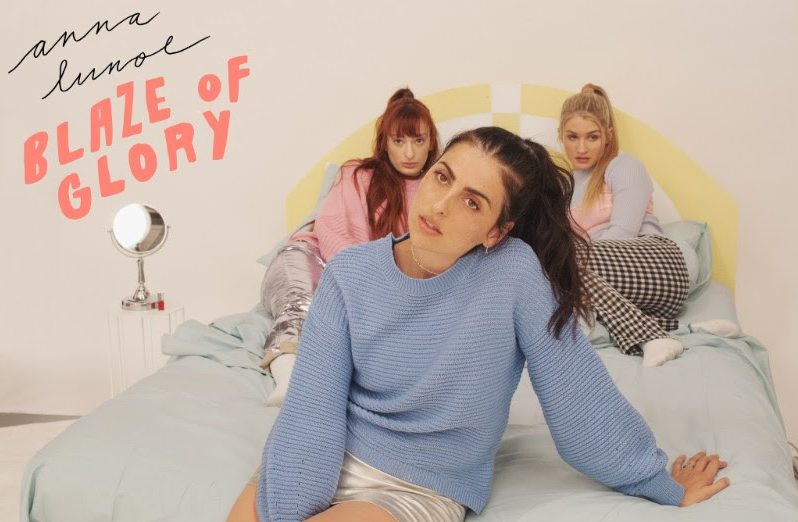 Anna Lunoe, known most recently for her overwhelming success across the festival scene, has just released her latest music video for her track “Blaze of Glory”.

The LA-based producer and vocalist teamed up with Alexandra Gavillet and fellow Australian creative director/photographer Elizabeth de la Piedra (an all-girl team) to produce a unique video shot in one take. The pastel-hued video once again boasts an all-female cast, conceptualized by Anna Lunoe and de la Piedra. The single-take video follows the blonde, redhead, and brunette through a brightly colored studio having lighthearted fun.

“Blaze of Glory” is Anna Lunoe’s first release since the birth of her daughter, and has received praise from KCRW, Triple J, Beats 1 Best of the Week and Spotify. Nylon praised the track stating “The Australian DJ, producer, vocalist, and new mom (!!!) has sonic tricks up her sleeves that get your bones shaking, each more unexpected and sublime than the last.”

“Blaze of Glory” is out now everywhere via Lunoe’s own label, HYPERHOUSE.

Anna’s success has been an inspiration to all females in the music industry, especially after becoming the first woman to headline EDC Las Vegas main stage. The musical mogul announced her pregnancy last year just prior to rocking the stage at Coachella. She crushed all the shows on her festival circuit, including HARD Festival, Splash House,and many more, all while curating national North American tours and producing lineups for stages at HolyShip and WMC. Anna Lunoe’s weekly live show “Anna Lunoe presents: HYPERHOUSE” streams on Apple Music’s Beats1 Radio. 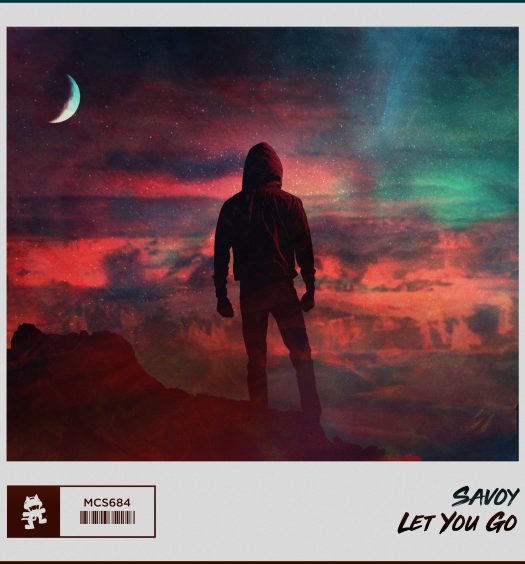 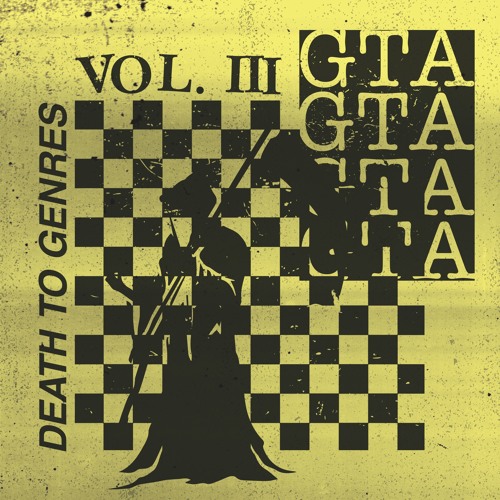