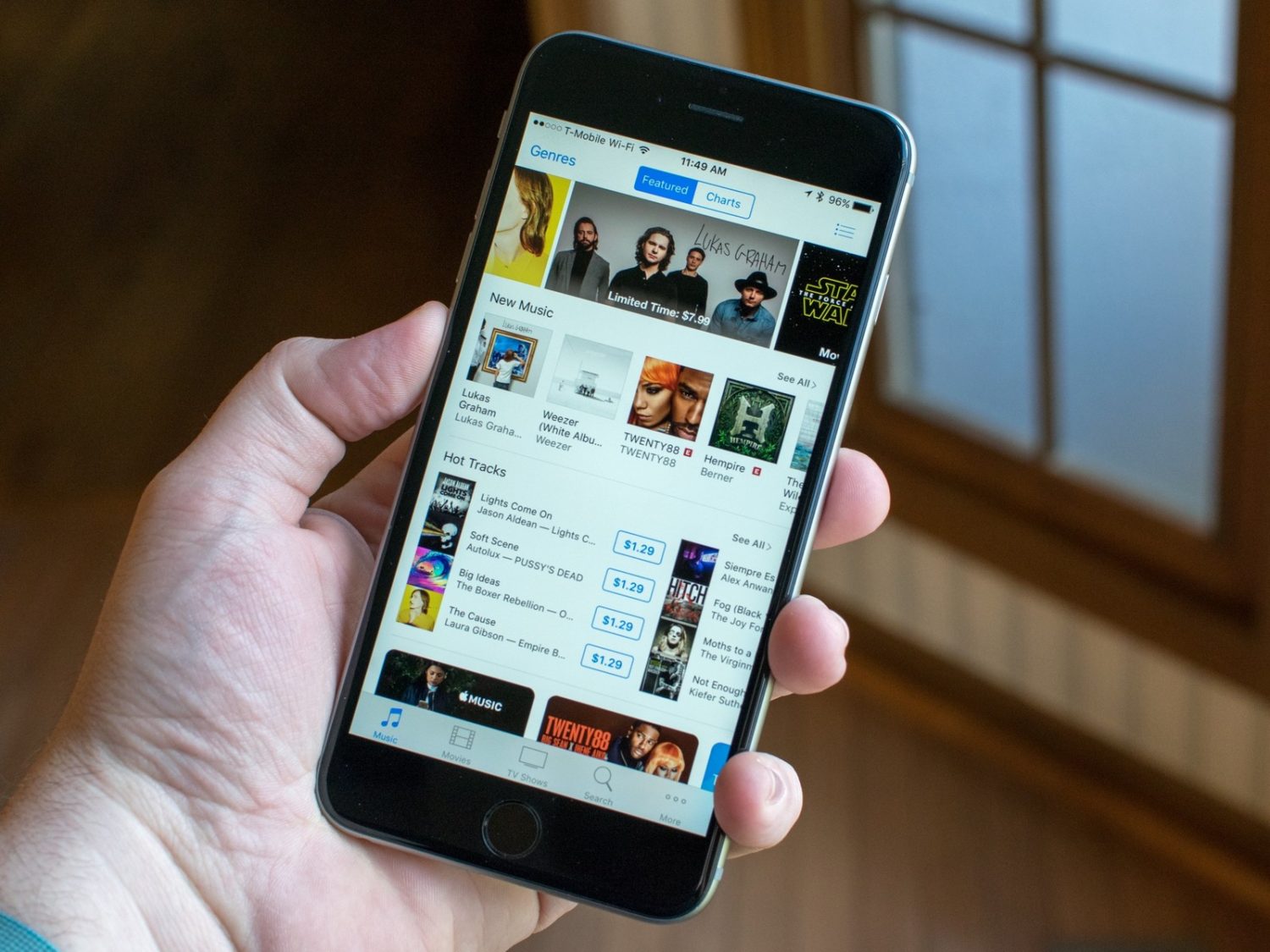 Imagine that it’s the mid-‘00s and you’re leaving the Apple Store with your brand new iPod Nano. If some person told you that iTunes would stop selling music in just over a decade, would you believe them?

Fast forward to today: what if that person was none other than Jimmy Iovine, the music industry powerhouse behind Interscope Records, Beats headphones, and currently Apple Music?

In an interview with BBC, Iovine openly explained his issues with Apple Music and the new streaming industry as a whole, expressing his view that music streaming services are “too similar.” Apple Music currently has around 34 million subscribers, while Spotify is situated near 71 million. As if that wasn’t enough of a burn for Apple, physical music sales (Vinyl, CDs, etc.) have surpassed digital download sales for the first time since 2011. Specifically, this is bad for iTunes, the former redeemer of the music industry.

But what is Apple’s criteria for measuring this lack of sales? If physical records continue to make a comeback as streaming continues to dominate (with Apple Music growing five percent every month), a strong argument can be made that people already have stopped buying from iTunes. At the same time, if at least some people continue to buy from iTunes, is it worth shutting it down? What would this mean for DJs or others who rely on being able to download audio files? Is streaming that much more profitable? Unfortunately, no official plans have yet been set in stone.

This statement comes after a set of rumors that have been circulating throughout this year that Iovine plans to leave Apple Music this summer, as reported by reputable news outlets including Billboard, Forbes, and Mashable. However, these claims have been denied almost as frequently as they shift. Most recently, the Wall Street Journal has reported that Iovine will “transition into a consulting role.”

In the same interview, Iovine discusses the competition (and lack of such) between streaming services, shares insight towards the future of the industry, and promotes the new HBO documentary, The Defiant Ones. You can read the full interview here. 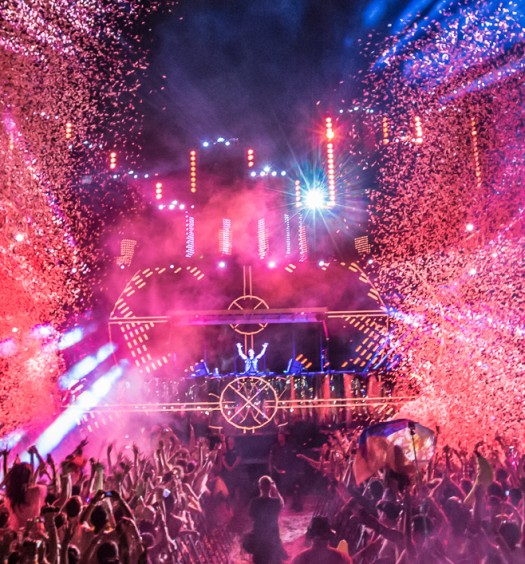 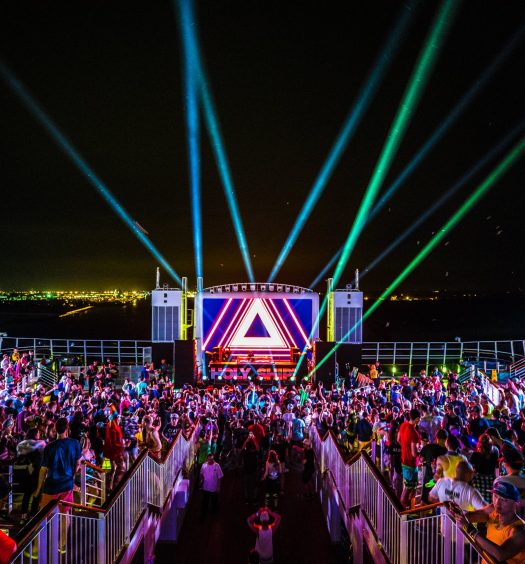