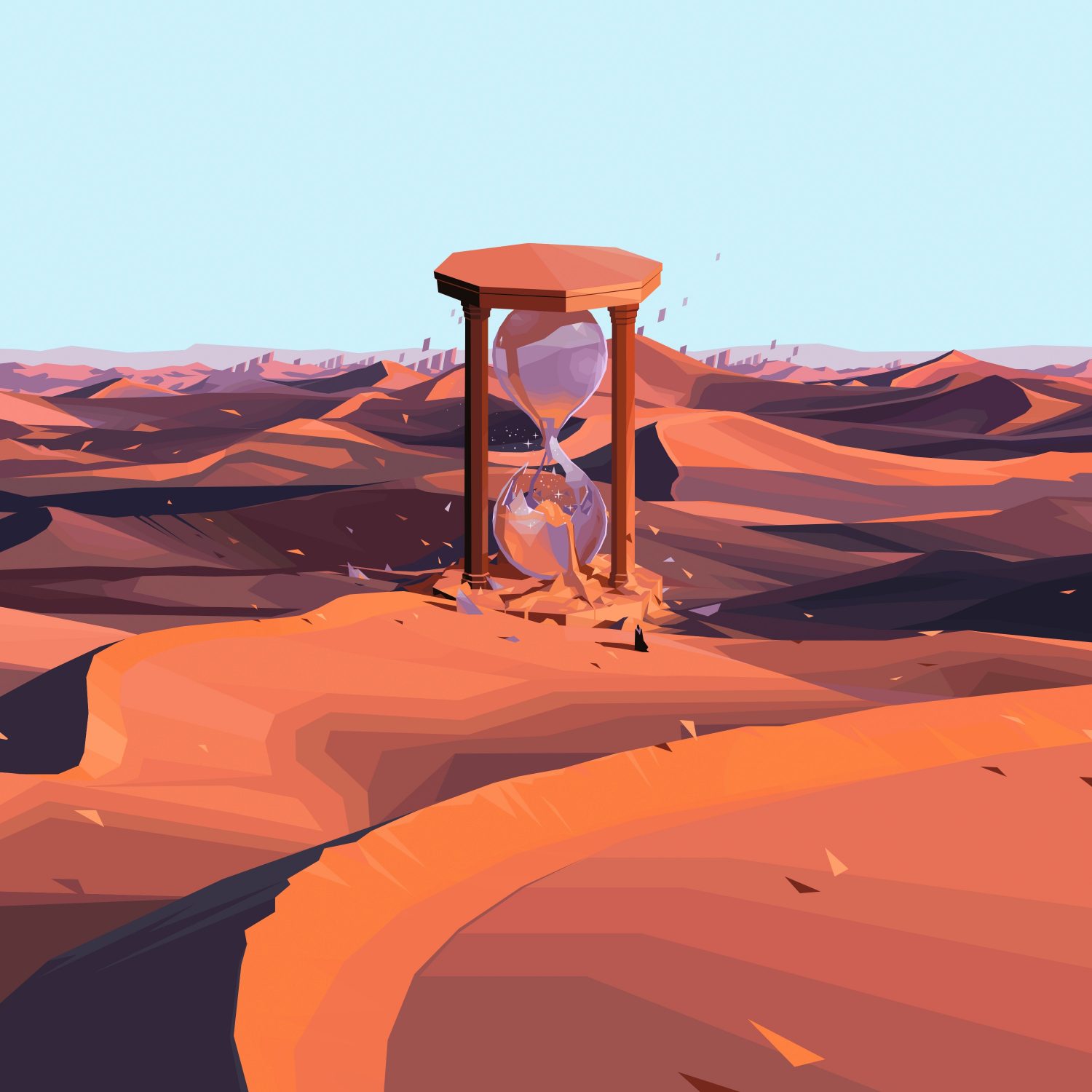 Kill Paris, Trove & Emily Vaughn Link Up for “Made of Time”

Kill Paris, Trove & Emily Vaughn Link Up for “Made of Time”

With a second forthcoming album slated for a summer of 2018 release, Kill Paris is sure to make this year one of his best yet. To give fans a taste of what’s to come, the Indiana-native multi-instrumentalist and producer has joined up with Trove and Emily Vaughn for an emotional original called “Made of Time.”

“Made of Time” is a track that’s destined for success. Kill Paris’s signature future bass sound is at the forefront of this emotional, uplifting track. Blissful synths that are paired with nostalgic memories and cunning vocals mark “Made of Time” as one of Kill Paris’s greatest to date.

“At the end of the day, time is relative, and if you spend time with the one you love, it can seem like there’s no such thing as time. The song is really about that – being willing to spend as much time waiting to be with the one who makes you feel like time doesn’t exist.” 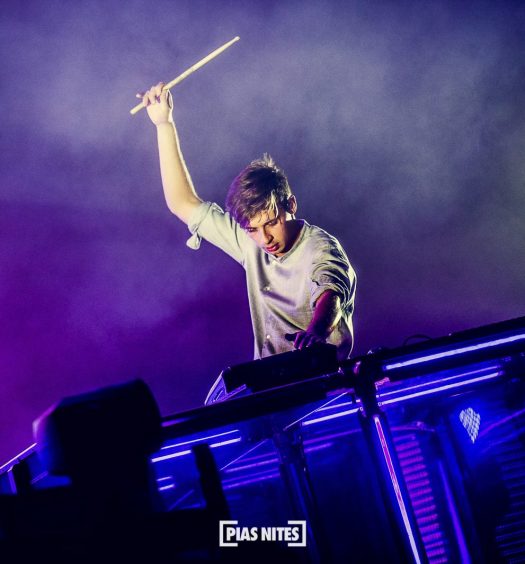 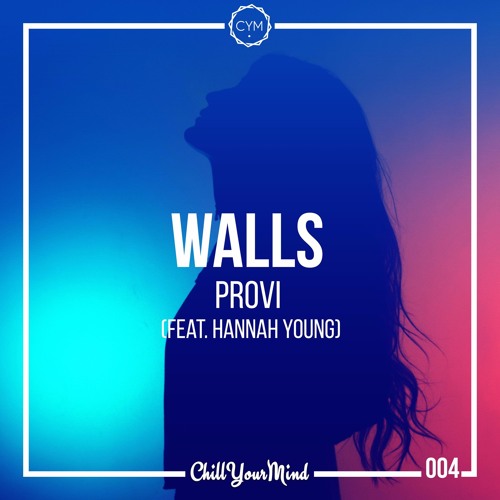