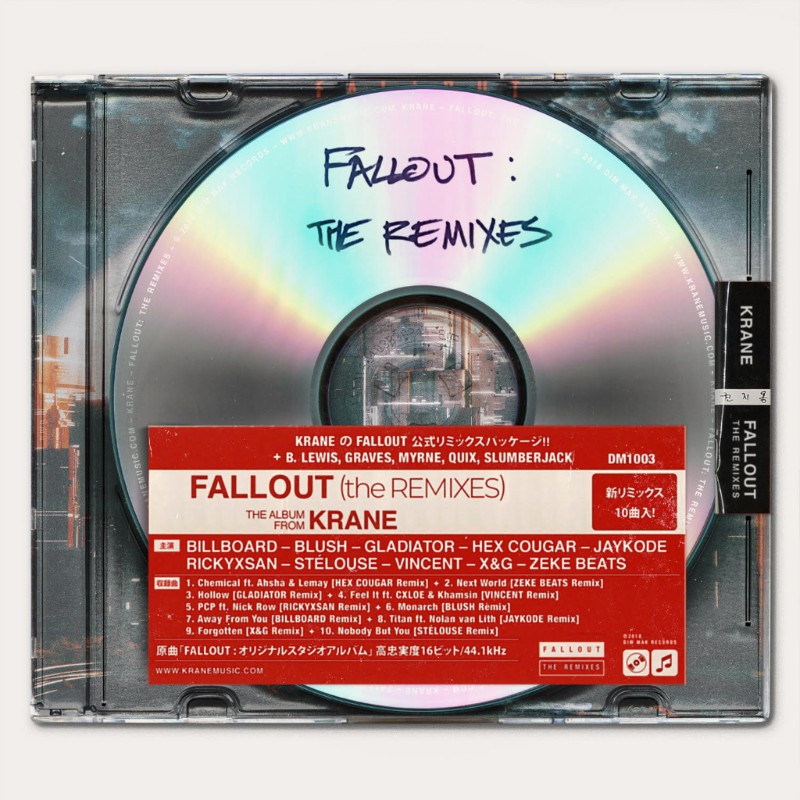 After a successful 2017 with the release of his debut album, Fallout, KRANE is at it again adding more to his already vast list of past successes. Known for his exciting combinations of dance and hip-hop music, the California-based DJ/producer combines his highly experimental sound with the vibes and moods of 10 other unique artists for his newest release Fallout: The Remixes.

With remixes from artists like Hex Cougar, Zeke Beats, Blush and more, this release is sure to satisfy your craving for new music. Each of the 10 tracks provides a new spin and tempo to an original sound already laid out by KRANE. “Chemical,” remixed by Hex Cougar, opens the tracklist with an inventive tempo that revamps the original. “Next World,” remixed by Zeke Beats, adds a heavy and unique sound to the track by KRANE and QUIX. Overall, each of these tracks stretches across a vast number of genres, allowing KRANE’s sounds to reach even more electronic fans with their ever-changing tempos and exciting sounds.

Check out each of the remixes below and be on the lookout for KRANE this 2018 as he continues to tackle his national tour. 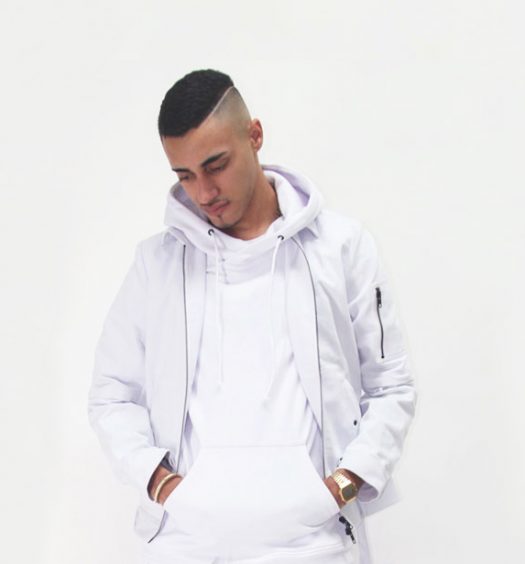 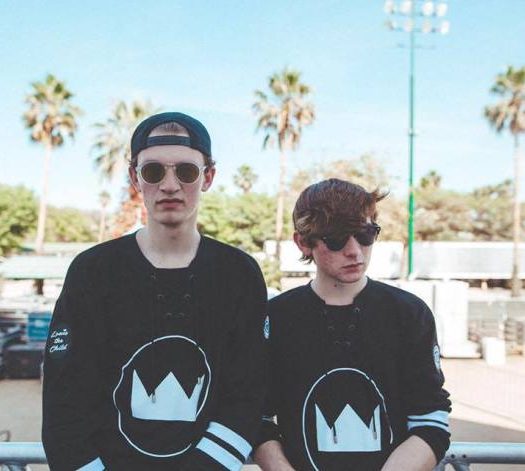