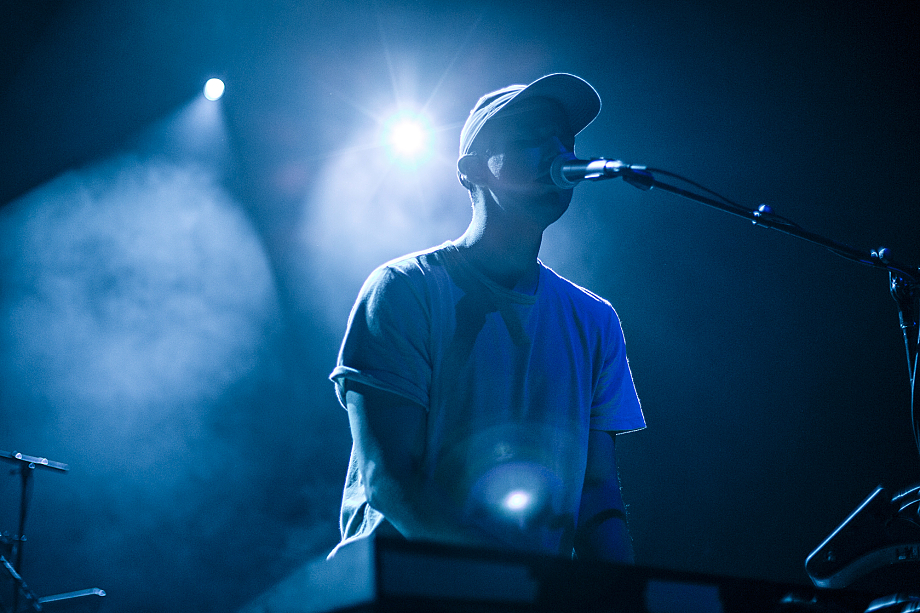 Michl dropped a new single on Wednesday, “Better With You,” with production by Mura Masa. The fresh track proceeds Michl’s upcoming debut album that will be out this summer as well as his first headlining tour this fall.

Michl has spent the past two years touring with some of the industry’s most respected artists, such as Broods and Marian Hill. This collaboration with Mura Masa, “Better With You,” is the next step of Michl’s creative journey.

The single is accompanied by a three-part art film due this spring. The film is directed by Michl and Sean Hollihan. With an architectural background, Bolivian/Mexican heritage and endeavors as an artist, musician, songwriter and director, Michl plans to use the film and album to tell more of the story of his background growing up in Riverside, California.

According to the artist himself, “I tend to do overcomplicate everything. But sometimes there isn’t much to mess up. When you love and are loved back, everything else becomes irrelevant.”

Listen to “Better With You” yourself below. 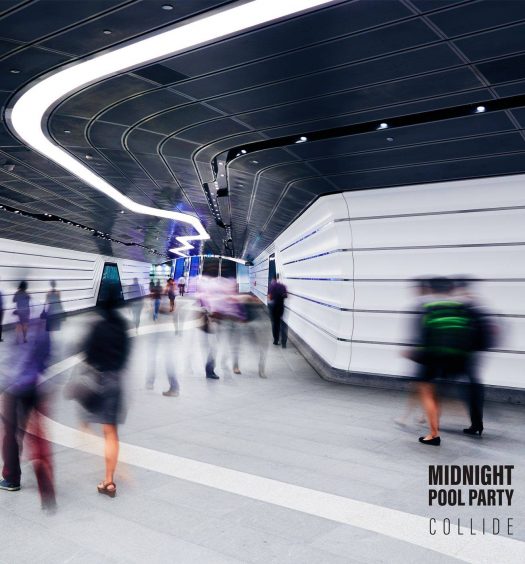 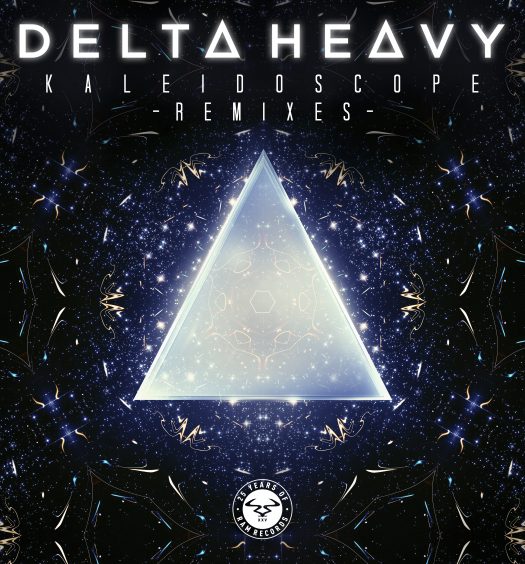