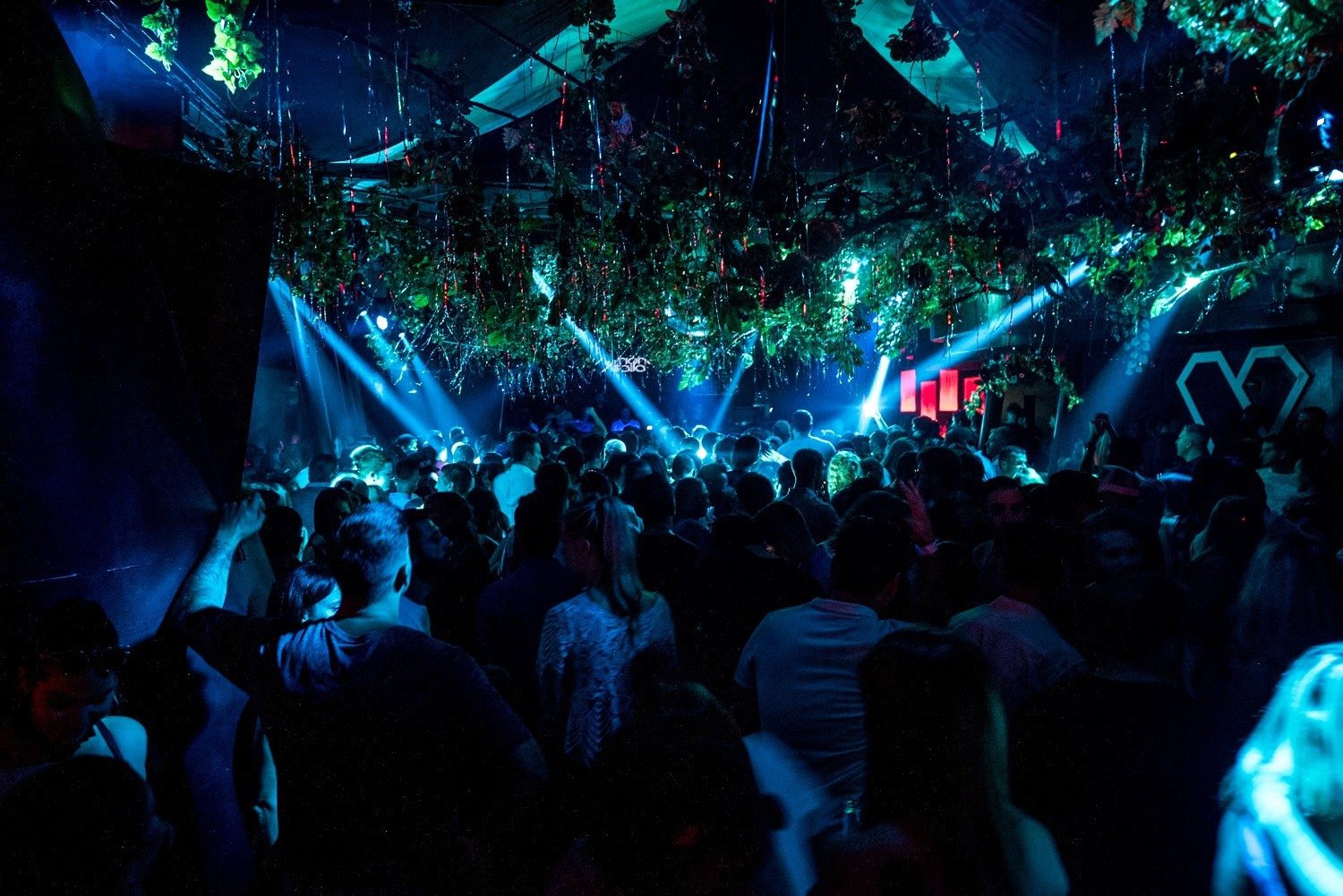 Well, that was fun. Heart, one of Miami’s most notable nightclubs, announced its closing after three sleep-deprived years. The statement released by the club blamed noise complaints and long legal battles with the city of Miami.

Heart filled a lawsuit against the city of Miami last year. They stated that the city was trying to put an end to Downtown’s numerous clubs, such as Heart, Club Space, and E11EVEN. These venues are known for their 20+ hour-long parties,

Heart’s chief financial officer, Michael Slyder, stated, “During this past year, the clubs in our 24-hour entertainment district have been constantly attacked by new condo developers, residents and the city of Miami. We have fought a good fight and spent a great deal of money on lawyers but now it’s time for us to throw in the towel.”

Slyder continued, “We at Heart will be taking the time that we are closed to rest and decide whether to launch somewhere else or just stay at rest.” He went on, “We thank you for your support and the amazing events and experiences that you have helped us create during the past three years.”

Do not fear. You can still catch Paul van Dyk play a lovely trance set at Heart on April 13. The club scene of Downtown Miami is walking a very fine line. Between noise complaints and the massive amount of development, its longevity is a bit uncertain. But for now, enjoy knowing you can party until 3 p.m. on any given weekend.

Click here for a past interview with Heart’s co-founder Travis Rogers. 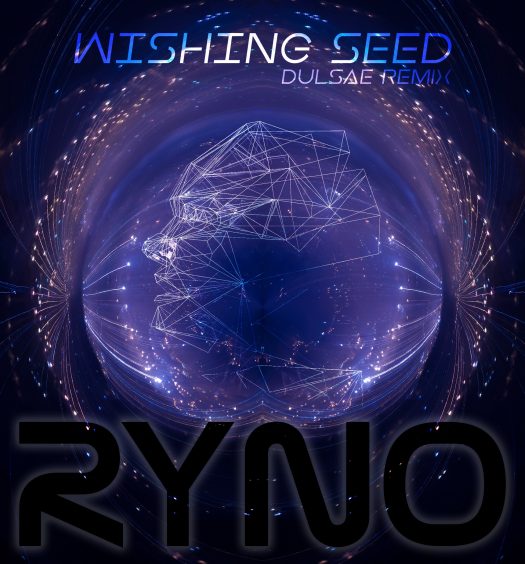 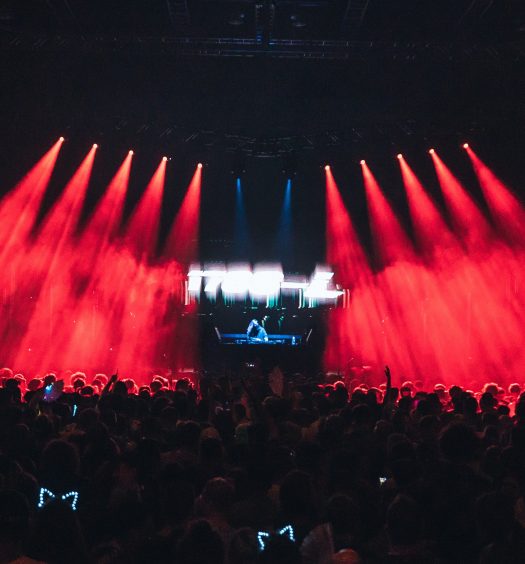