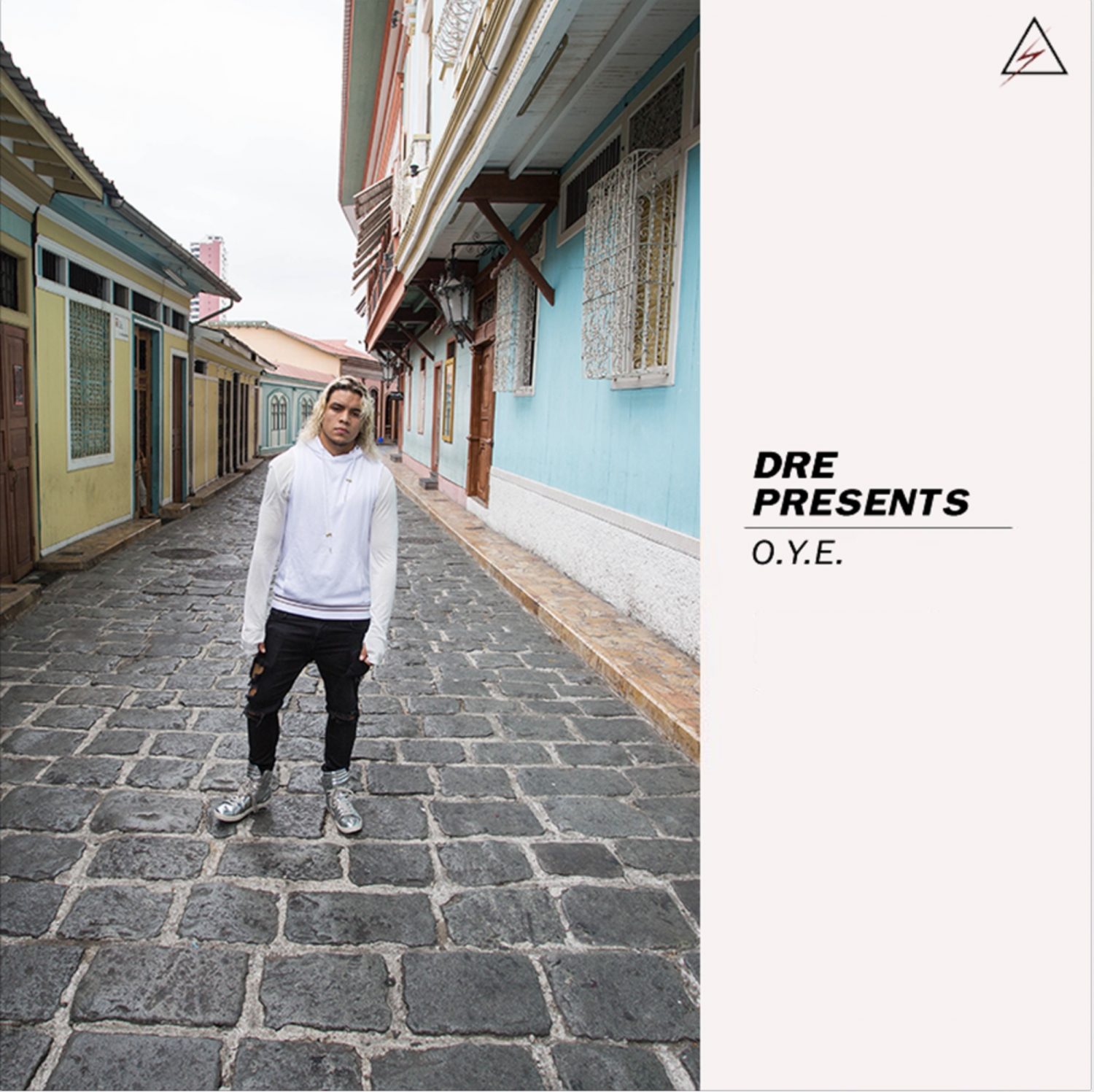 André Saint-Albin is back at again with the release of a brand new energetic single, “Oye.”

Made for the main stage, “Oye” guides you through high levels of anticipation before dropping into a raw and powerful Melbourne bounce-inspired drop. His powerful percussions and clean synths combine for one of his greatest productions yet.

Andre Saint-Albin’s 2014 EDC Las Vegas performance set the stage for his debut EP 037, which is now available worldwide on all platforms. The EP received praise from Japan’s OKWave and OKMusic Maganize.

André Saint-Albin is definitely one to watch as his recent release skyrocketed onto the Electro and Progressive Charts. He is an Insomniac Artist & DP alumni. His first release of 2017, a double-album titled BLONDRE, was featured on multiple blogs and Insomniac’s highly acclaimed round-up.

Listen to his brand new single “Oye” below! 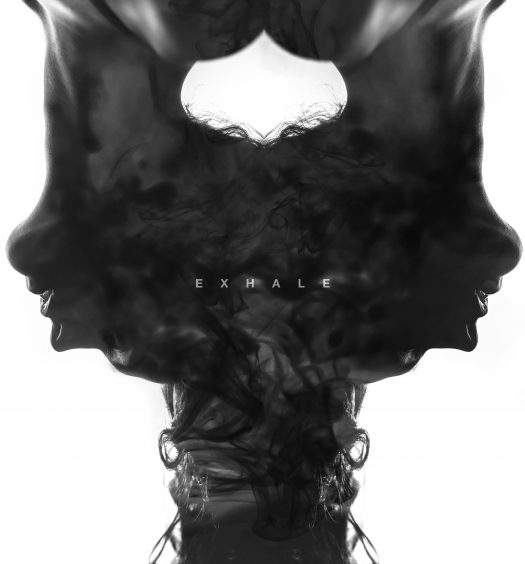 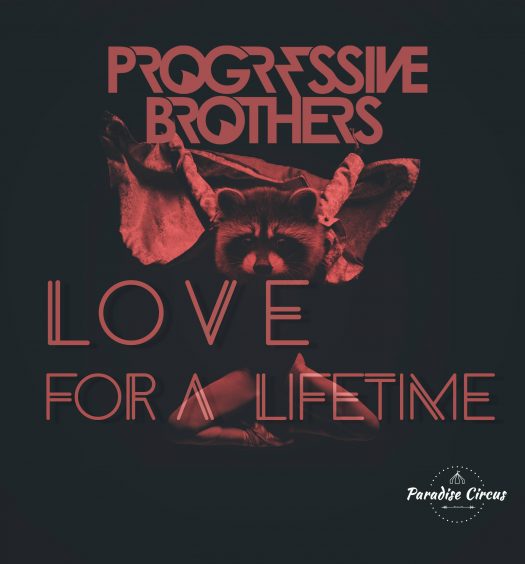 Progressive Brothers’ New Single is One You’ll ‘Love For ...