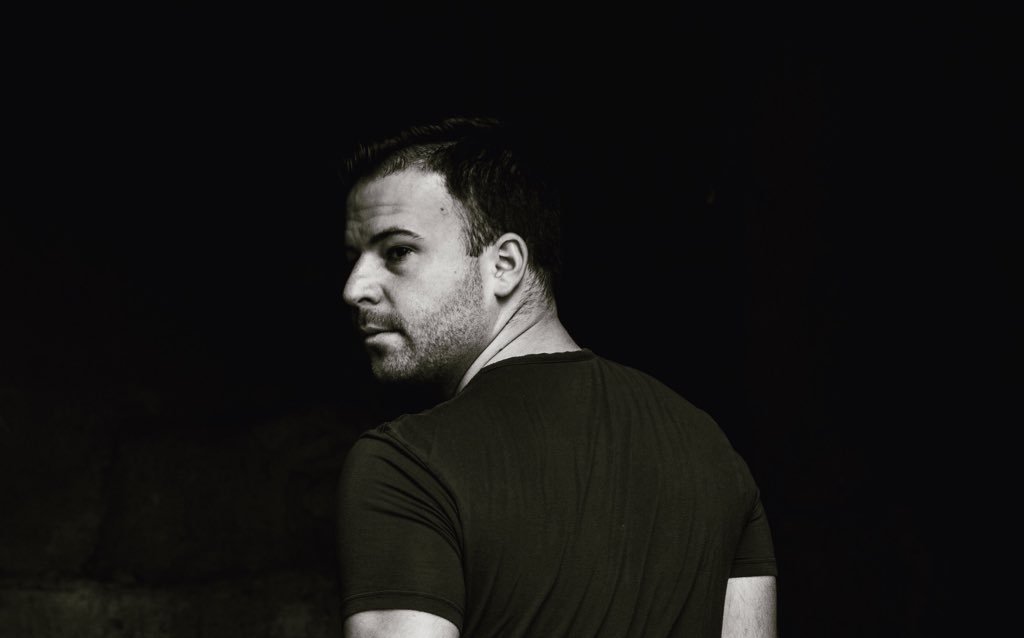 Fluencee Teams Up With Bri Tolani on “Burning Me”

Fluencee Teams Up With Bri Tolani on “Burning Me”

We all know someone who has been bullied, and Philly-born producer Jason Heffler, better known as Fluencee, is no exception. After struggling with a stutter through his childhood, Jason found himself to be a target for bullying. However, when most would find themselves discouraged Jason instead decided to turn his struggle into art, and found that he could express himself through music fluently, hence the name Fluencee.

“Stuttering has been a serious obstacle in my life,” he says. “Reading aloud in class, making a presentation, trying to convince employers in job interviews I can communicate fluently. So after years of hiding behind it and trying to suppress it, I finally decided to own it.”

Now, Jason brings us his latest track, “Burning Me,” featuring the lovely Bri Tolani, which speaks to a one-sided breakup due to an abusive relationship. The track blends atmospheric noises, lively pads and cinematic percussion that allow the listener to delve into their emotions but also keep dancing. With Jason’s debut EP, Foxgloves, on the horizon, we anxiously await what it could hold. After a big year of performing at EDC Orlando and being featured on YourEDM’s “Aspire to Inspire,” we have no doubt he will be one to watch. 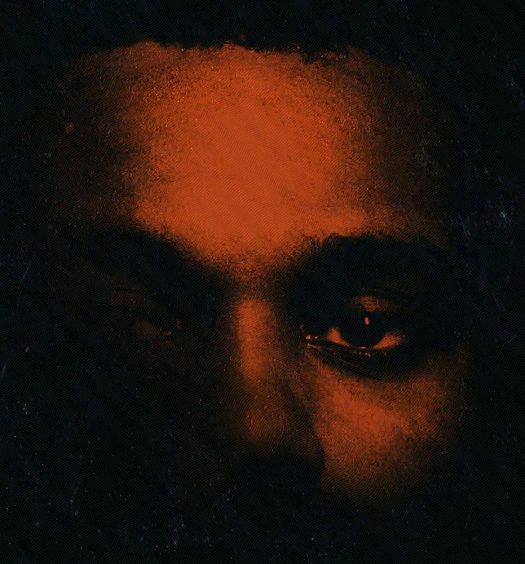