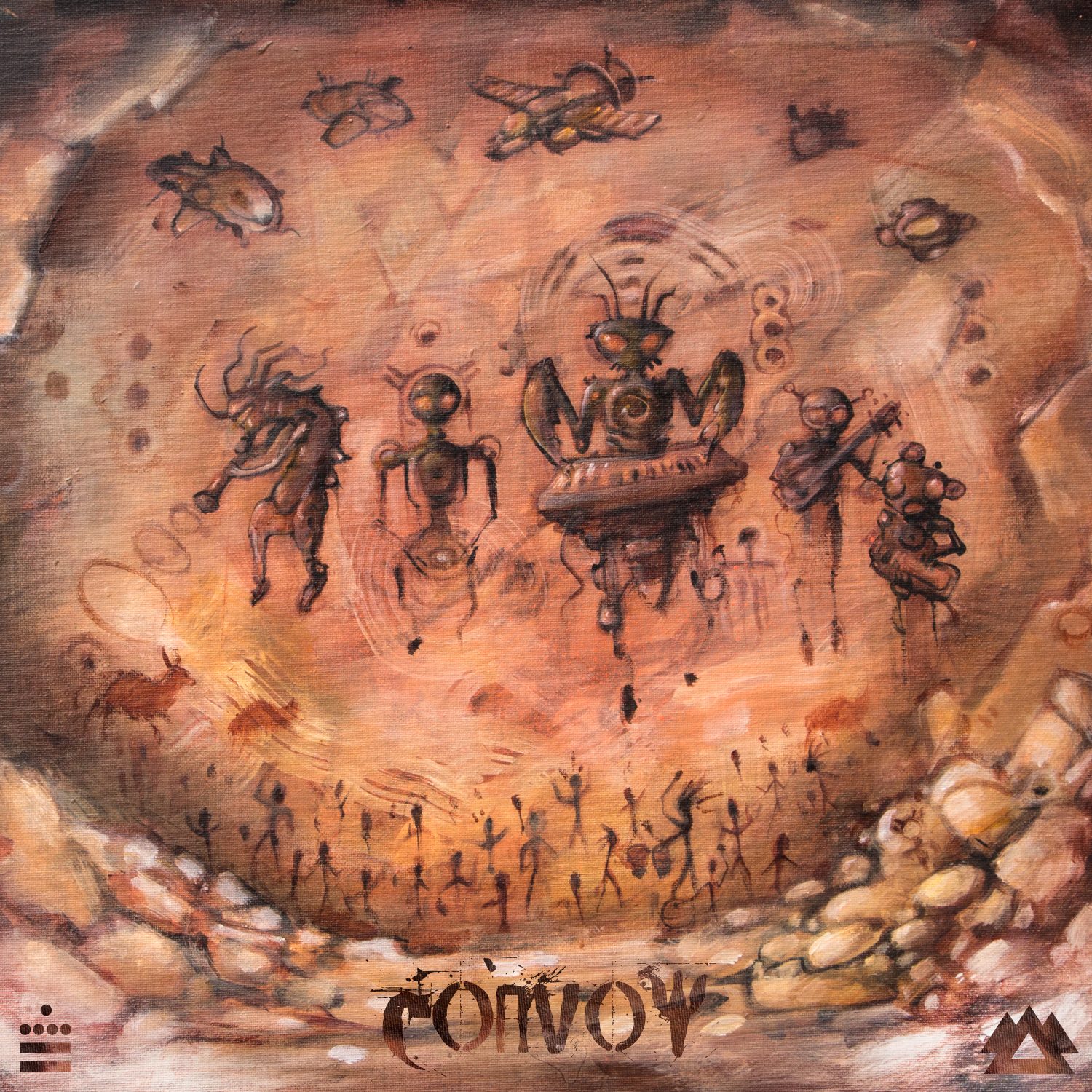 One of the standout tracks from the compilation comes from Houston, Texas native LUZCID. The WAKAAN frequent is fresh off of a release with Circus Records and is prepping for a double-decker Electric Forest performance.

Dropping tomorrow on Convoy, “Warp Speed” from LUZCID provides menacing hip-hop vocals, supernatural vibrations, otherworldly sound design and a jaw-dropping drop that proves to be one of his heaviest works yet. The track, which was teased on Liquid Stranger’s Sounds Of WAKAAN Vol 2 mix earlier this week, is sure to be an in-demand anthem this festival season.

Let LUZCID make your heart beat ‘like an 808 from the adrenaline’ with “Warp Speed” below. The single drops tomorrow, 4/20, as part of the Convoy Compilation. 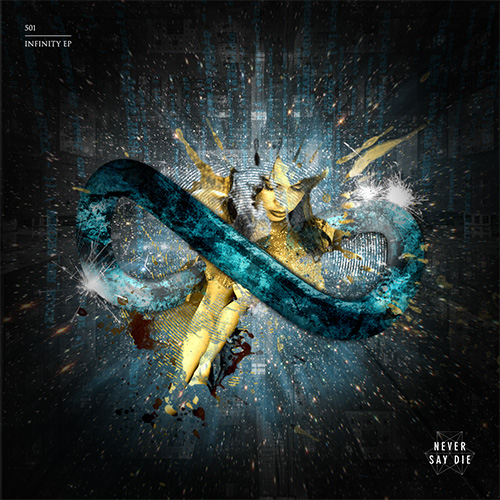 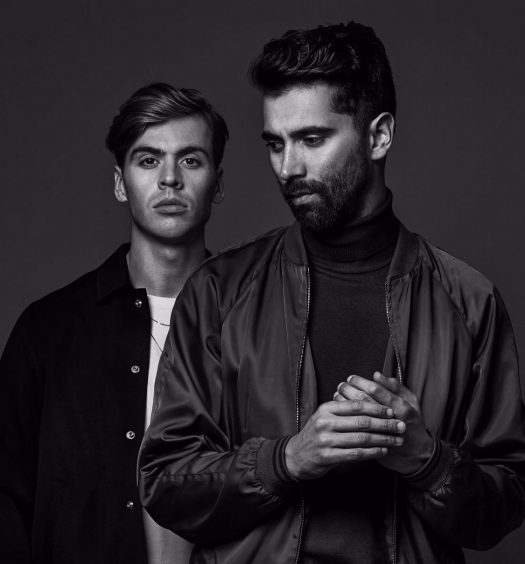