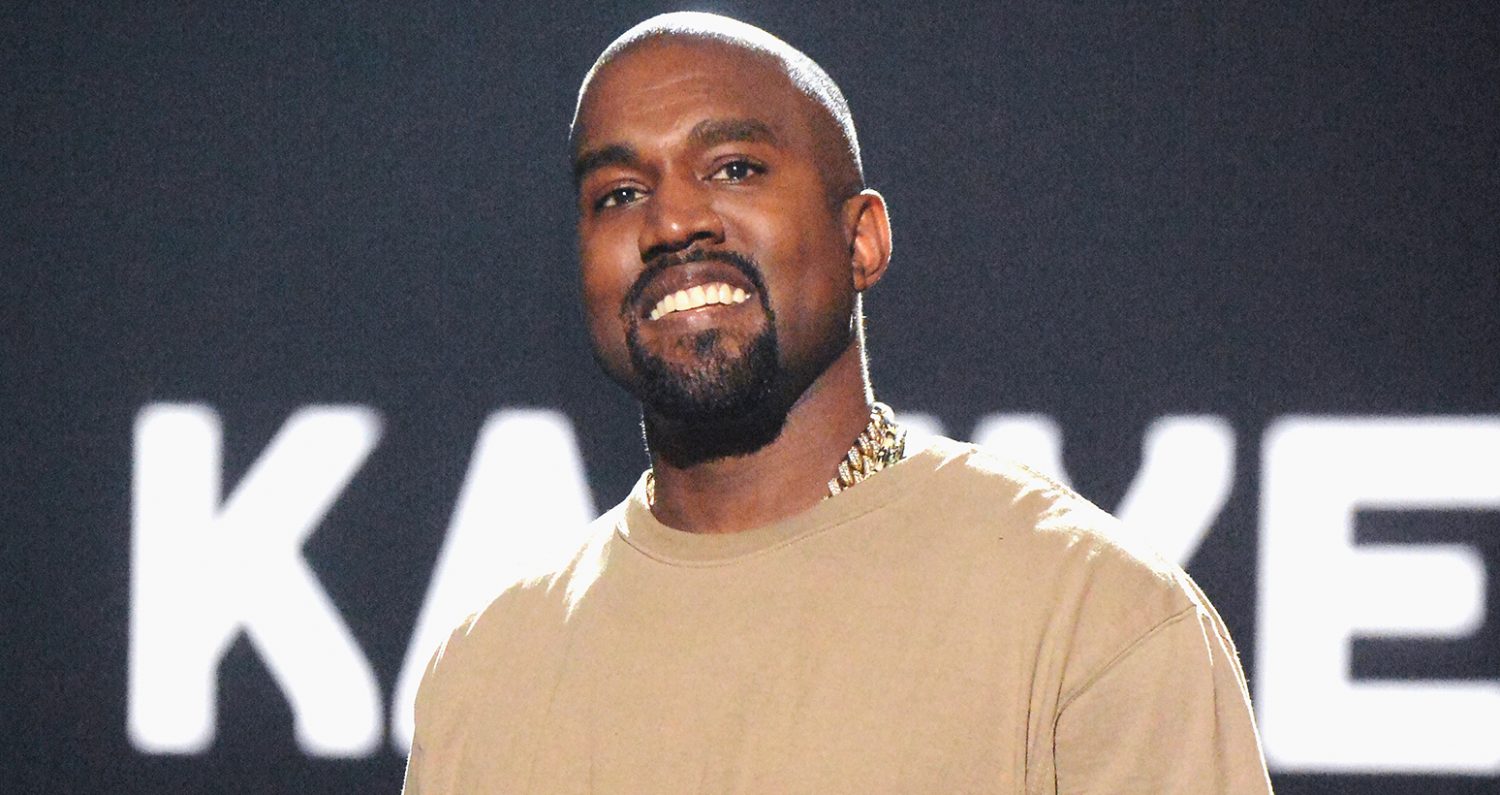 As festival season comes into full swing, we get some great news from a key artist in the music scene, sir Kanye West. In a thread of tweets, West has announced his two upcoming albums.

His first announcement included that his album will come out June 1; he stated “My album is 7 songs.”

my album is 7 songs

Then, he spilled the beans on his collaborative project named Kids See Ghost with Kid Cudi. That album is said to drop on June 8.

me and Cudi album June 8th

it's called Kids See Ghost. That's the name of our group

As Kanye was out of commission for a bit, we’re happy he’s putting himself back into the public eye with not one, but two new albums.

Check out Kanye’s Twitter by clicking here for the full scoop. 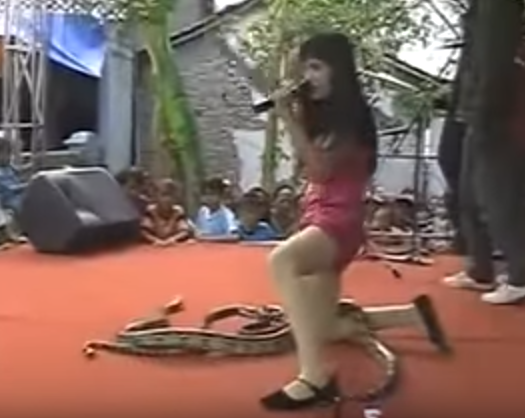 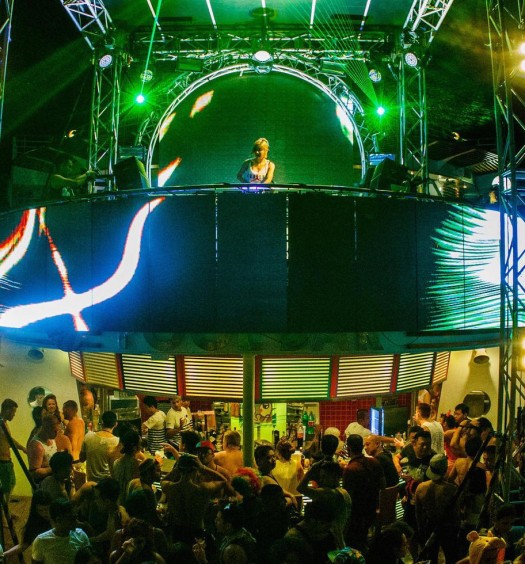