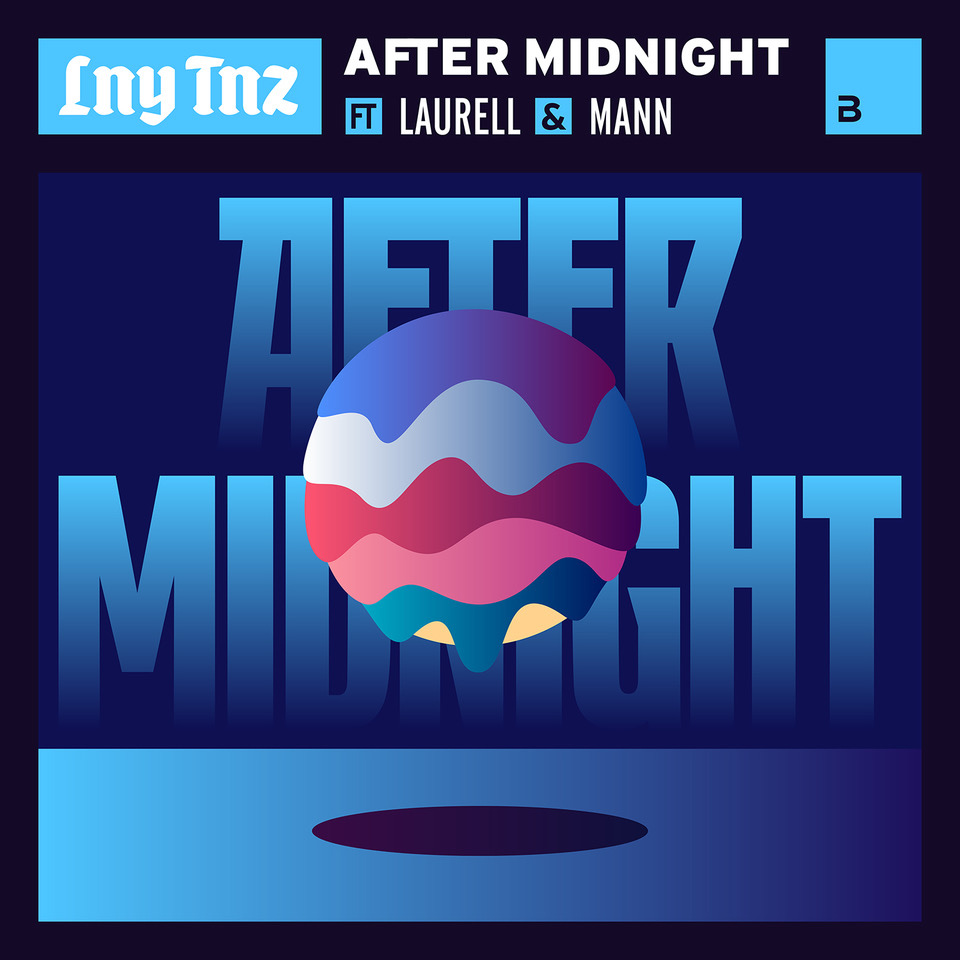 Stadhouders and Vreeswijk described “After Midnight” as “a different tempo track with some typical LNY TNZ sounds. We have two different artists featured on this track. A stunning female Canadian singer with a beautiful voice [Laurell] and a Los Angeles based rapper [Mann] who has already worked with 50 Cent, Ty Dolla $ign, Jason Derulo, Kendrick and Frank Ocean.” 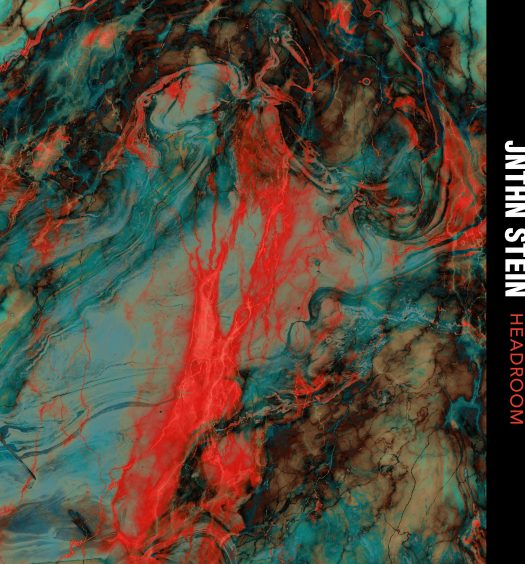