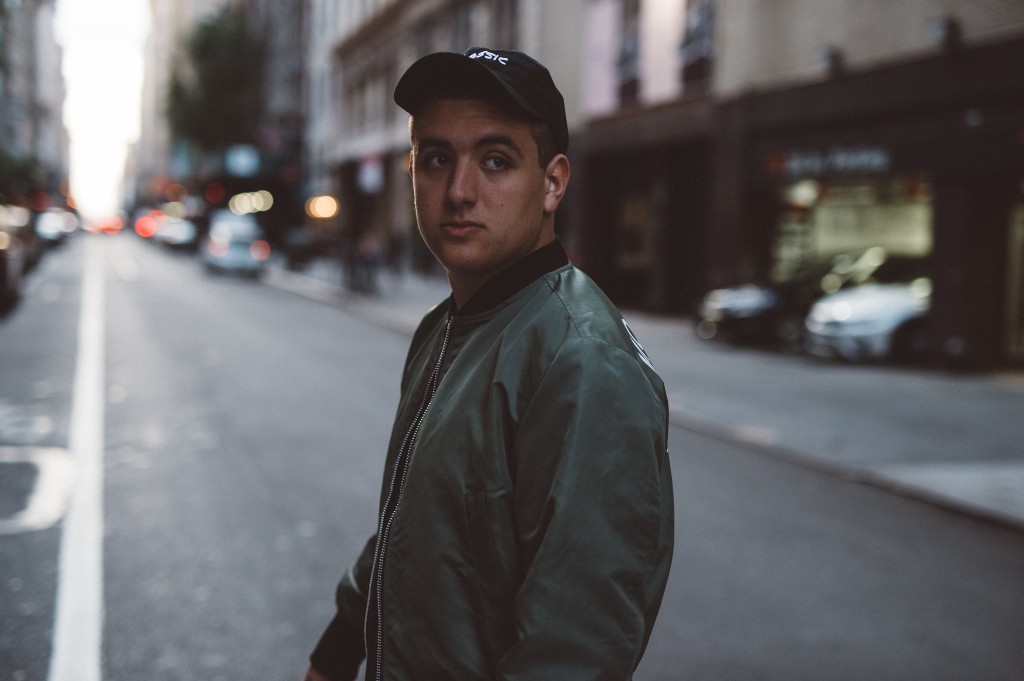 Greg Zaccagnino, better known by his stage name ZAXX, is an electronic music producer from Staten Island, New York. He’s quickly paving a path for himself within the bass music scene with cunning, mind-bending remixes and originals. His latest masterpiece, a remix of Franke‘s “Bad Tattoo,” pulverizes the frequency spectrum and showcases his impeccable diversity. The first drop takes a synth-pop turn, while the second drop does a 180-degree turn and nosedives into bass house. Earlier this year, ZAXX dropped his cathartic track “Belong.”

His last two remixes, one of Cash Cash‘s “Jewel” and the other of The Chainsmokers‘ “Sick Boy” proved to the world that he’s capable of successfully re-working any piece. In fact, Cash Cash and The Chainsmokers dropped his remixes in their Ultra Music Festival sets.

“When Franke showed me ‘Bad Tattoo,’ I knew that I wanted to take it to a completely different place musically,” states ZAXX. “I took his powerful vocals and added my own synths and booming bass lines to take the track into a completely different light. Over all, it was an absolute pleasure to be able to create my own take on a friend like Franke’s song.”

Franke is a pop writer and composer from Brooklyn, New York. His knowledge and talents within classical piano and jazz music setup Franke for success. By the age of 16, he had already written and composed a 12-track acoustic album. His urban influenced, self-titled “hip-pop” is a developing genre that Franke is continuing to perfect. His decade of musical experience positions Franke as a key industry player within the burgeoning “hip-pop” genre. 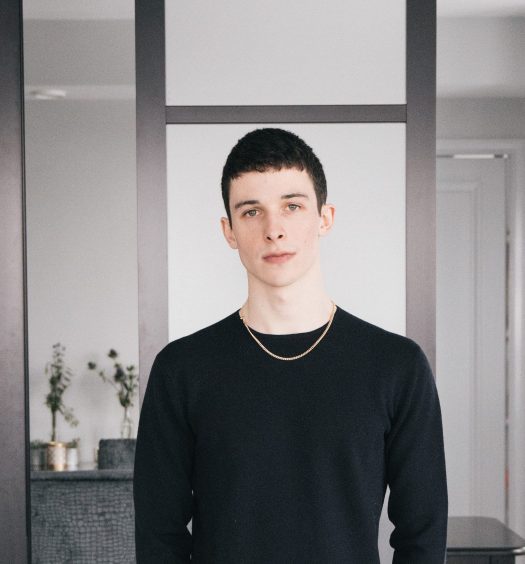 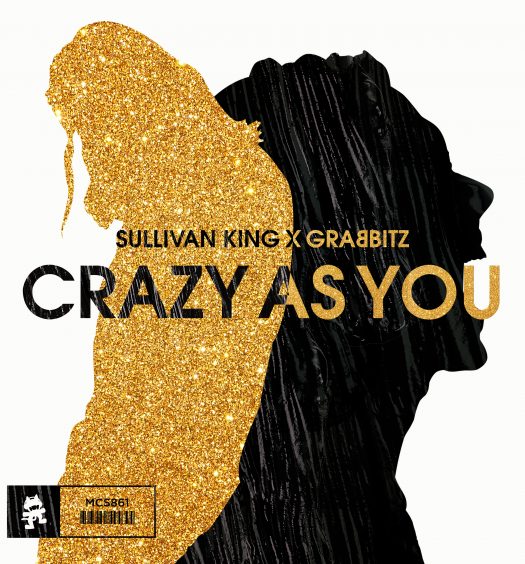 Sullivan King & Grabbitz Deliver “Crazy As You” for Our Ne...