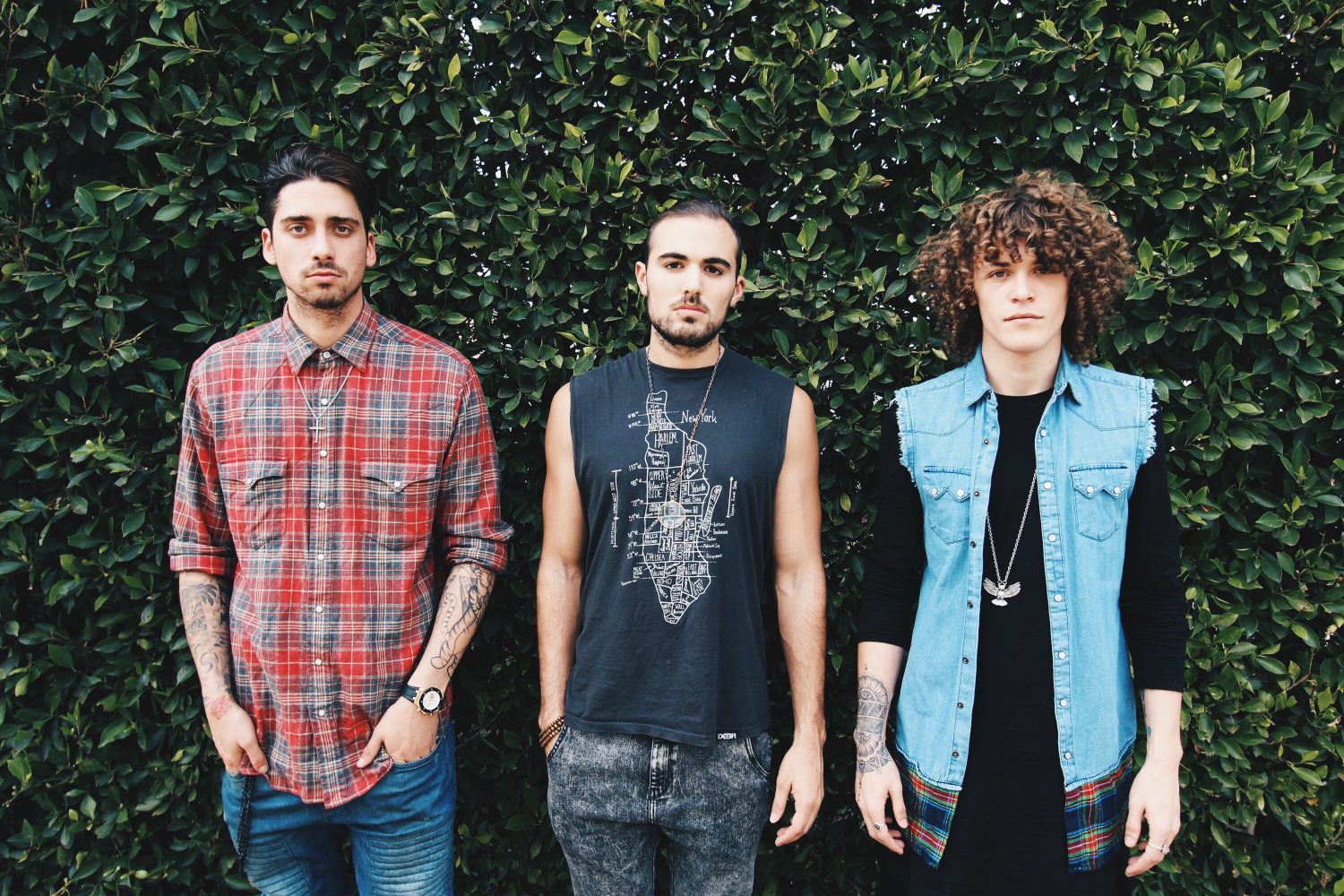 Cheat Codes Gets into Fight With College Student Mid-Set [Video]

Cheat Codes Gets into Fight With College Student Mid-Set [Video]

Move over, Hippie Sabotage … a new fight club’s in town.

Electronic trio Cheat Codes recently performed at a college event and engaged in a physical altercation in the middle of their set. Group member Trevor Dahl called out an attendee for an unspecified reason before calling security over. He then proceeded to push the attendee’s head while yelling into the microphone. At this point, there is no backstory as to what sparked the argument, but it doesn’t seem like there was any good reason for his actions, and quite frankly, it’s pretty weird.

Regardless of the situation, it’s never a good look for an artist to spark an argument during a paid appearance. See what went down below:

“we’re all about spreading peace and love out here, amirite?” no, cheat codes, you are wrong 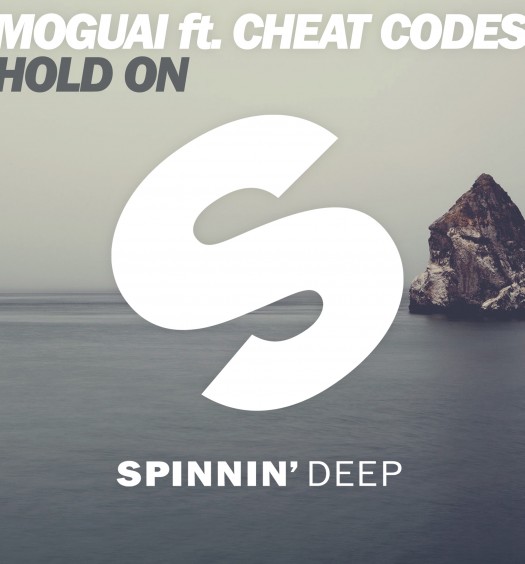 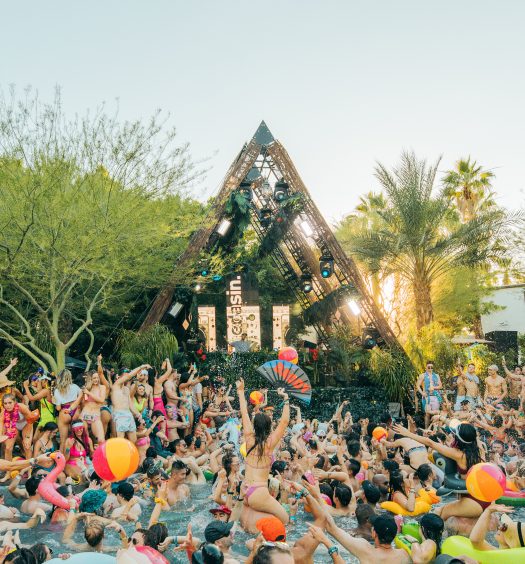