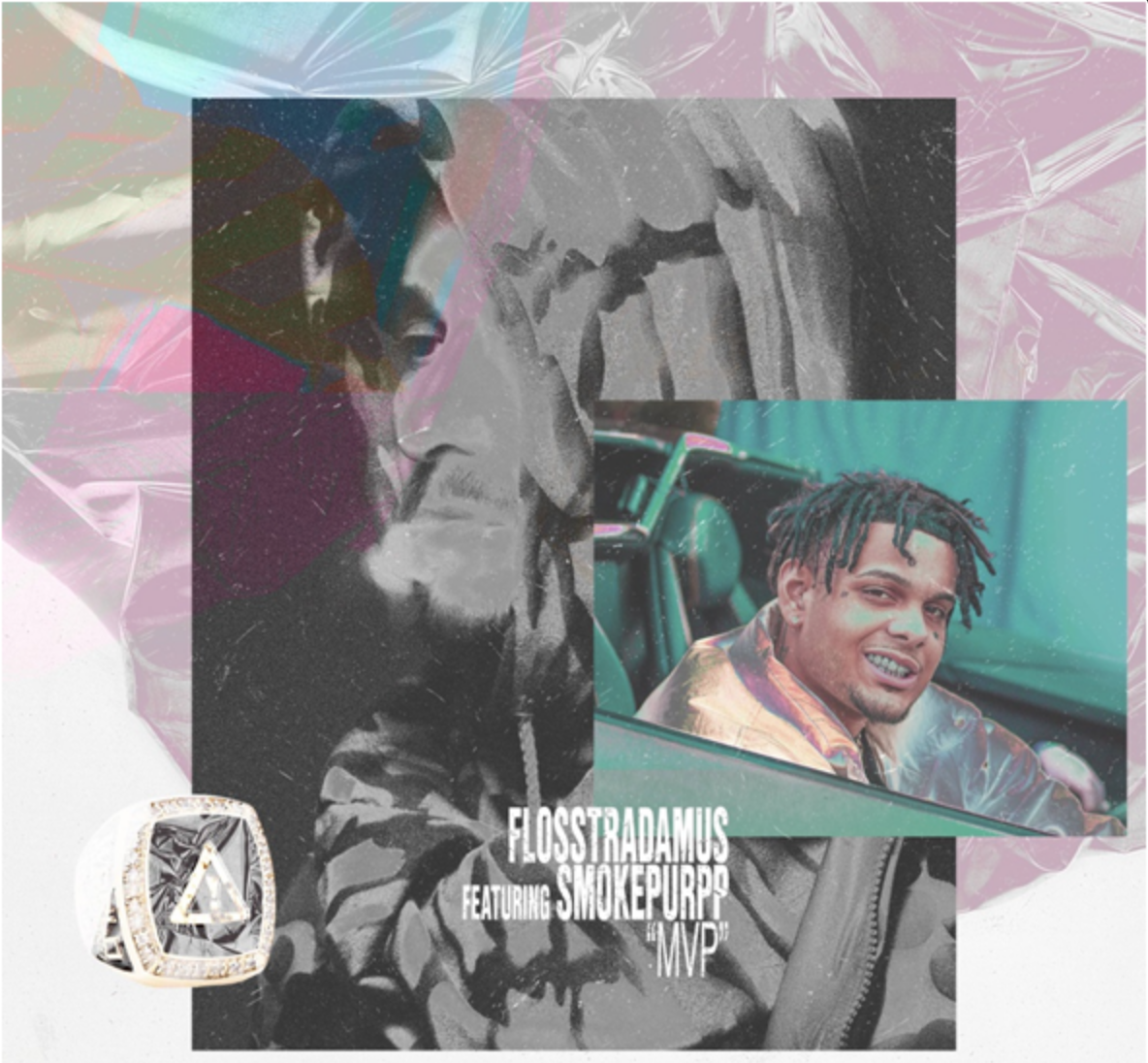 Off the heels of his collaborative album, Bless Yo Trap, with highly sought after producer Murda Beatz, one of rap’s most polarizing young acts, Smokepurpp, has joined forces with Flosstradamus to bring the infectious trap single “MVP.”

Brooklyn’s Flosstradamus, aka Curt Cameruci, came to prominence in Chicago while collaborating with acts such as Major Lazer, Matt & Kim, A-Trak and Baauer. You might recognize him from iconic tracks, such as his remix of Major Lazer’s “Original Don,” “CROWD CNTRL,” “Mosh Pit,” “TTU (Too Turnt Up)” featuring Waka Flocka Flame, “Soundclash” and “Prison Riot” with GTA featuring Lil Jon. Over the past decade, the DJ has had some big collaborations with popular artists including the likes of Post Malone and Travis Porter.

The artist has become synonymous with a Hi-Def lifestyle. He has even produced a lifestyle brand of apparel, a festival property with HDYFEST and record label Hi Def Youth. In addition, Flosstradamus’ devout group of fans, known as the HDYNATION, has developed into one of the most dedicated and recognizable communities in dance music.

The DJ will continue to tour this spring. Catch him at multiple shows at Encore Beach Club in Las Vegas and a slot at EDC Japan.

Take a listen to the new track below: 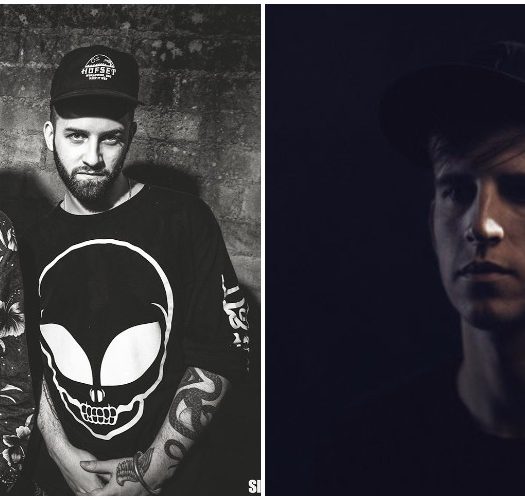