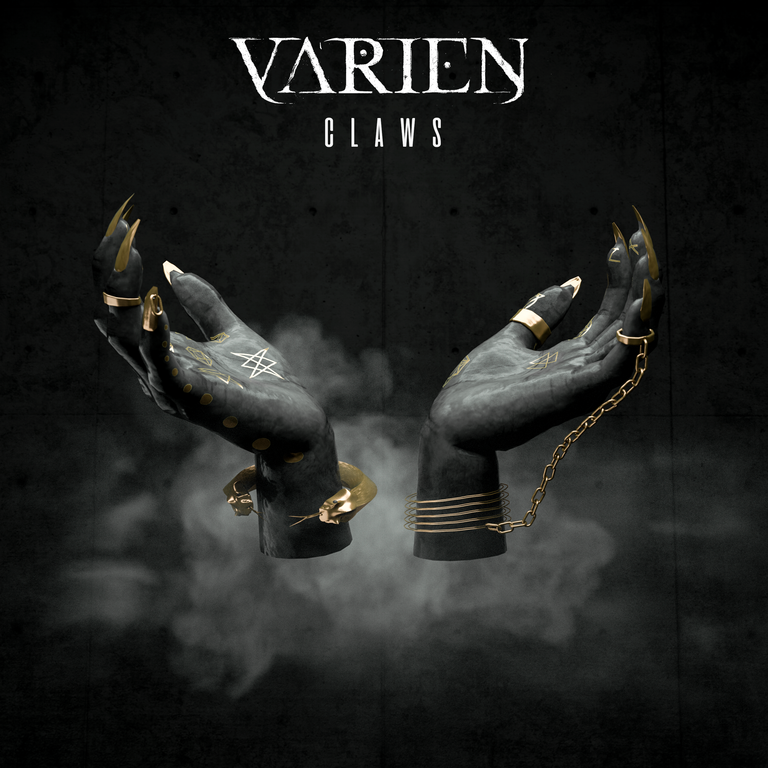 The utter power that Varien puts into his pieces is unmatched. His ability to blend dark cinematic and electronic elements into one cunning masterpiece is utterly impressive. His experience as a multi-instrumentalist, composer, and producer has led him down a path of diversity and sheer power. Now, after a year-long hiatus from music, he’s back and better than ever with “Claws” (and much more on the way!).

“While Varien has showcased himself over the years as a prolific producer of everything from EDM to metal and orchestral music, he has been stealthily sharpening his chops as a master of slow, dark house music. From time to time you may have heard echoes of this in his music, but more recently he has clearly been fully embracing this sound and I’m personally so stoked on it. His feel for contrast is something I’m so jealous of. ‘Claws’ is a masterclass; a showcase of exactly this. It takes you down into the darkness that he has weaved with such class then snaps you out of it with some of the hardest, thumpiest, tasteful dark dance music I’ve heard in a while.” –Trivecta

A pulsing, filtered bass with eerie synths and strings flood the introduction to this track. It then transitions into a piece with glitchy percussion, static, and an inexplainable silence. The drop features gritty synths and a bottomless kick that perfectly fills out the low end. Furthermore, sliding strings strengthen the claws that are so eagerly awaiting to be released and unleash their power. Varien is only getting started. 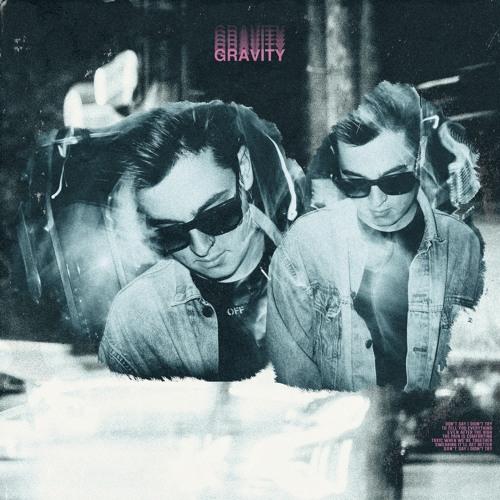 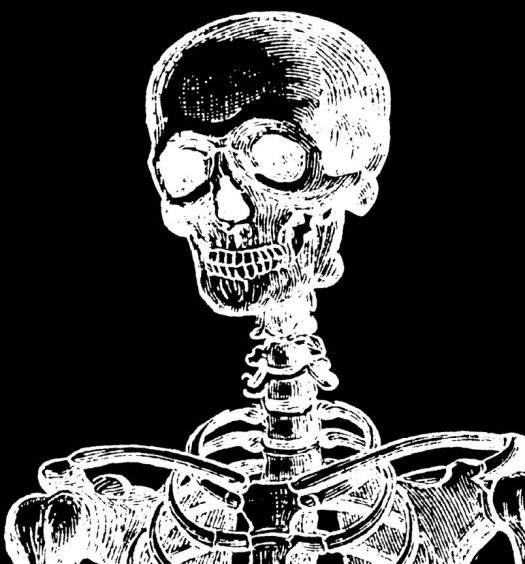