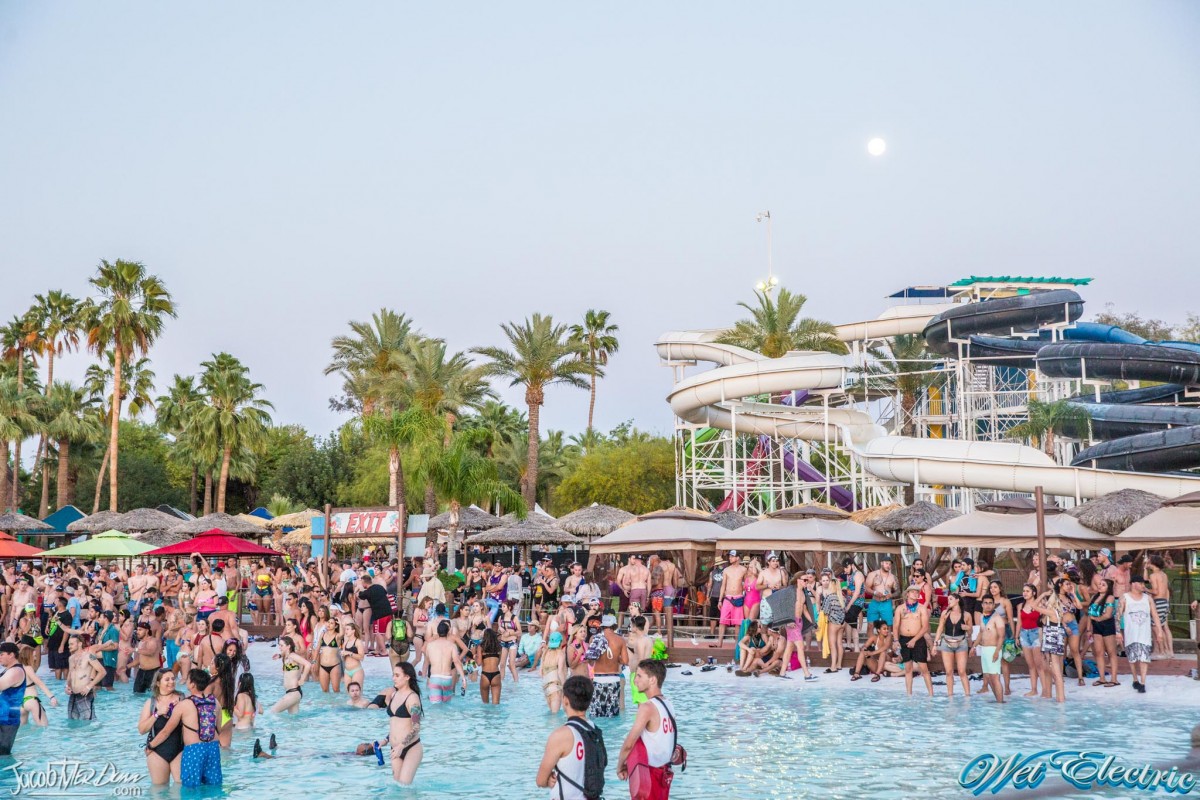 This past weekend, we got to experience another year of North America’s biggest pool party. If you’re living in Arizona, this is the ideal time for pool parties, piña coladas and sunscreen! As it was a high of 100 degrees in Tempe, Wet Electric was the place to be all weekend. 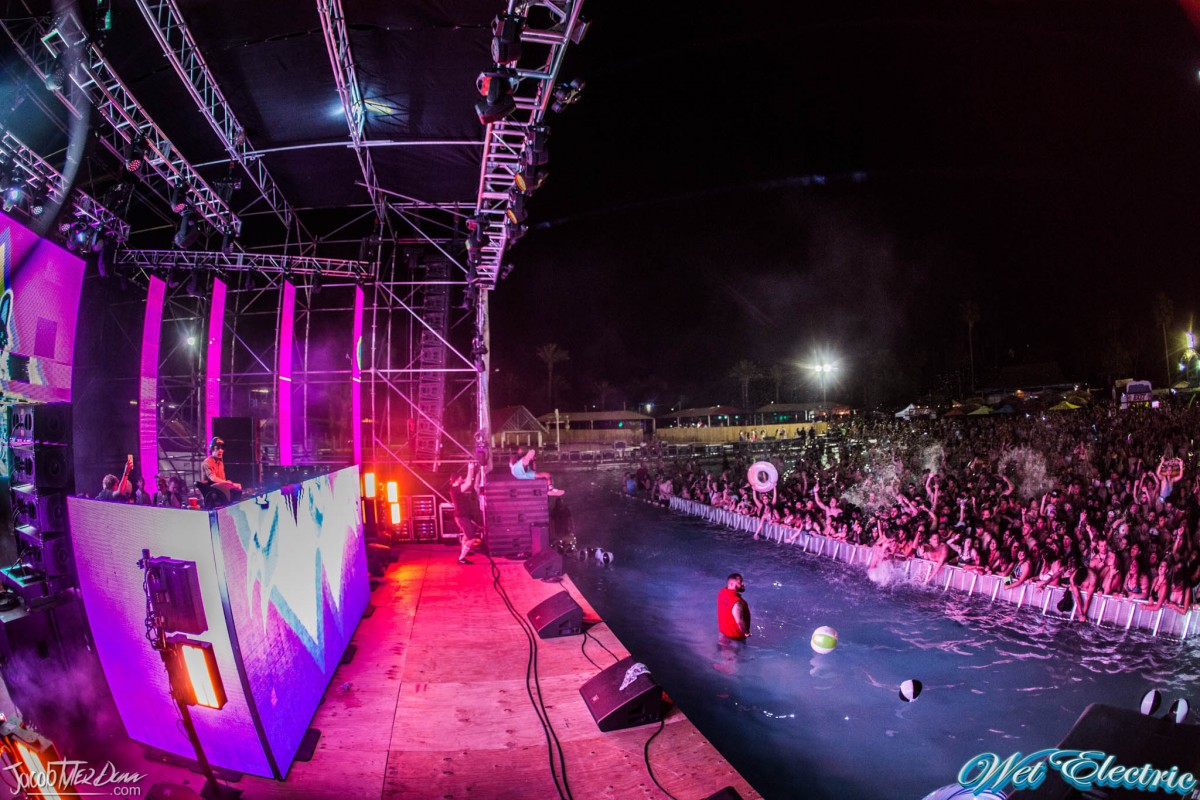 As we arrived at the festival, we were greeted with a wave pool that’s said to be filled with 2.5 million gallons of water. The bar wasn’t far and offered jello shots placed in syringes and refreshing tropical cocktails. Big Surf Water Park brought in hundreds of concertgoers as well as stellar headlining DJs, such as Adventure Club, Bro Safari, Dr. Fresch and Crizzly. The event was set across two stages–one was knees deep in water while the other was in the shade and offered a nice break from the madness.

One artist that stood out and had a significantly large crowd was the duo Sevenn. While some of the other openers had some lighter future bass music playing, Sevenn quickly turned this event into a rave filled with heavy bass and tech house. While they are still up-and-coming, they are known for their SoundCloud hit that gained popularity two years ago named  “Colors of the Rainbow.” They took that opportunity to get their name known, and are ultimately succeeding. Everyone was taken by surprise, and you could tell the crowd was feeling what they were putting out.

Although it played throughout the night, Sevenn was the first act to play the hit by Shapeless and Talking Dirty named “Vitas.” Other artists made it clear that the song, which has gained extreme notoriety on social media and has been frequently attached to funny memes, is on every DJ’s radar. 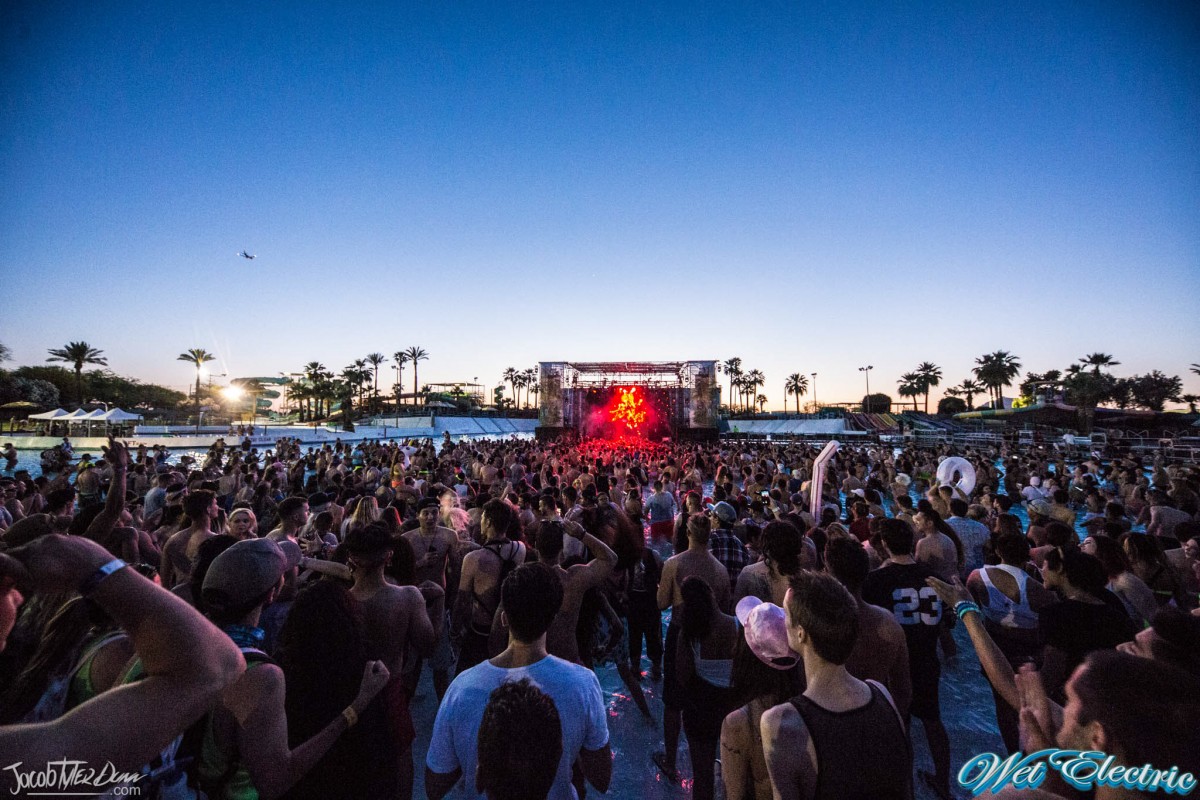 Adventure Club was the next pair to play this hysterical song. Although it strays from their typical sound, they knew it would get the crowd excited. As Adventure Club was my first EDM concert, it was incredible to see their improvement as artists and have them play songs that I considered my favorite anthems back in high school. They closed out with their most famous songs, “Need your Heart” and “Crave You.”

Although general admission folks had the time of their lives, the VIP attendees really had something to write home about. Set up like paradise,  the VIP area had tons of bean bags to lounge on, a personal bar and even immaculate cabanas for some extra shade. 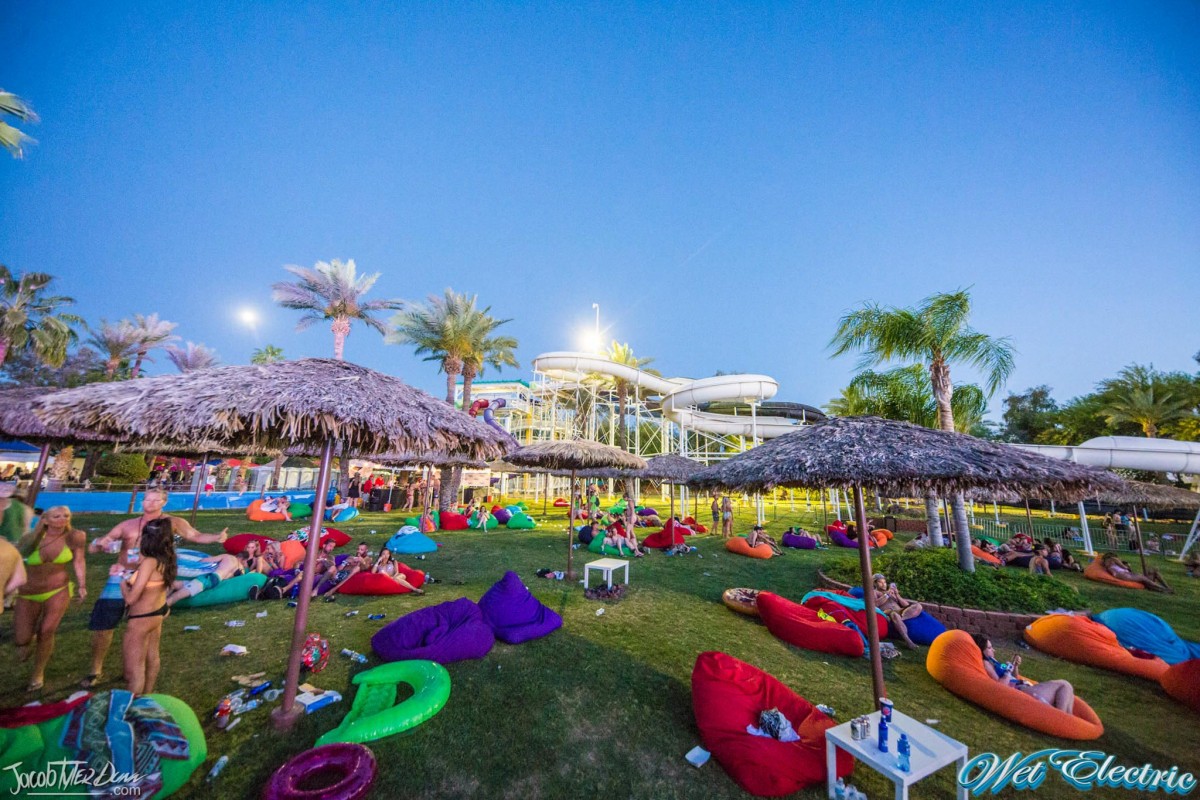 This festival is the perfect way to kick off the summer and give you the motivation you need for the last couple weeks of finals. Who needs Hawaii or the Bahamas when you have Tempe in your backyard? I hope to see you all there next year! 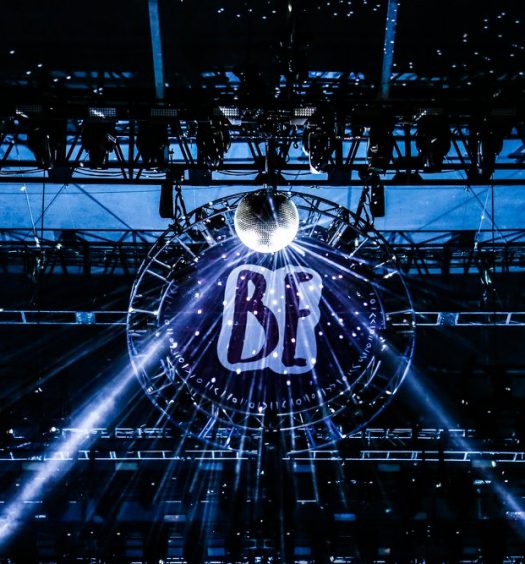 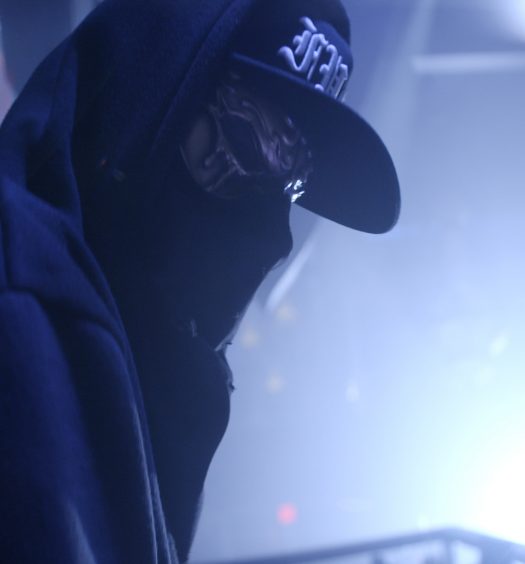 Is Trap’s Most Mysterious Artist Finally Revealing His Identity?