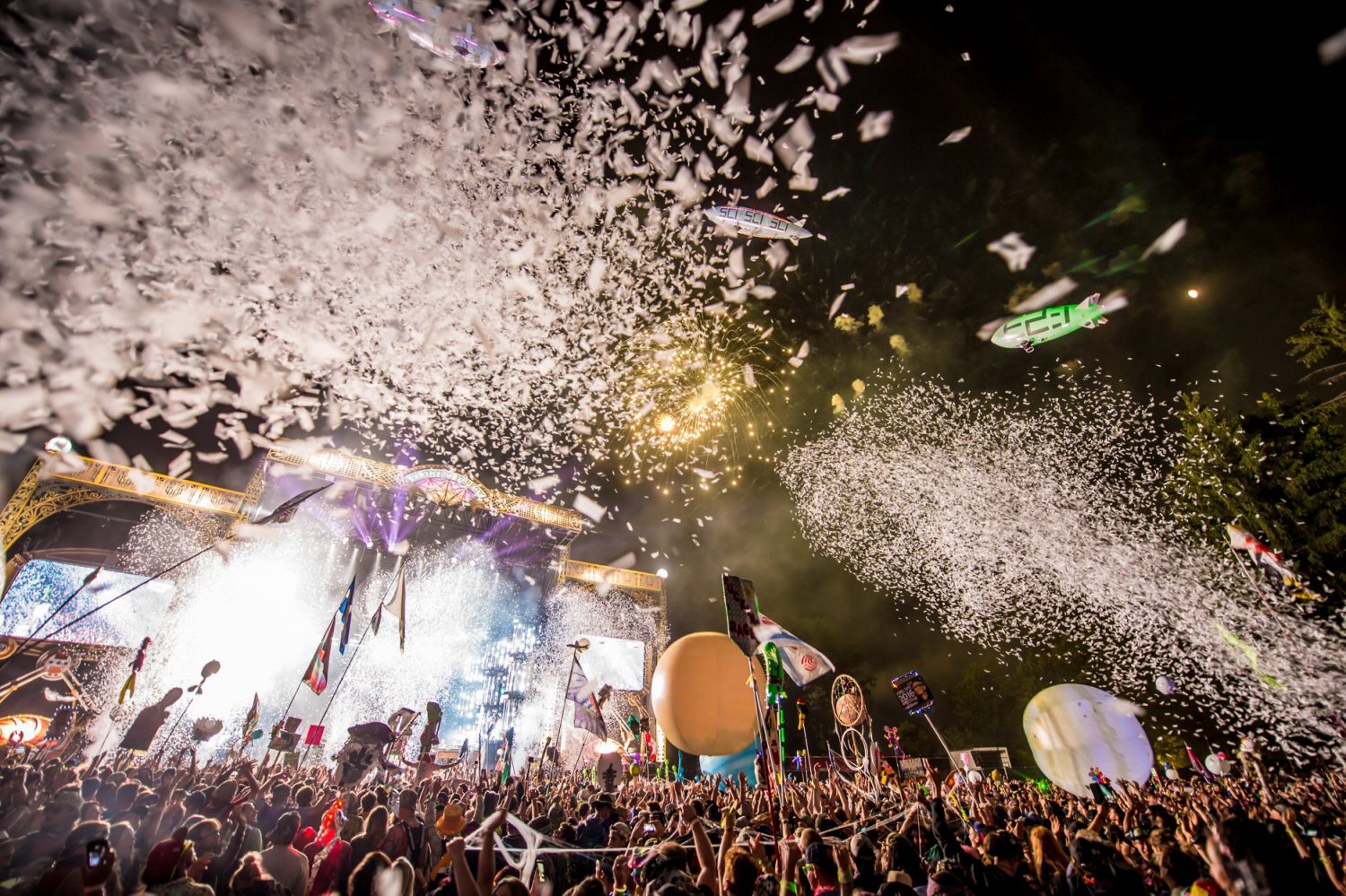 Electric Forest is quickly approaching, with two weekends packed full of festival favorites. The first weekend is set for June 21-24, 2018, deep in the trees of Rothbury, Michigan.

Some of music’s most sought-after acts will play both weekends, such as RÜFÜS DU SOL, Bassnectar and ZHU, but some acts will only be there for weekend one.

Here are five acts not to be missed the first weekend of Electric Forest 2018.

Hayden Capuozzo, better known by his stage name Kayzo, is an American DJ and producer also based in Los Angeles, California. He is known for incorporating trap and hardstyle into his music and DJ sets.

Ernest Weatherly Greene Jr. is an American producer, singer, and songwriter who has taken the scene by storm with his smooth melodies and entrancing synths.

This Canadian trio should be on your must-see list, or your ‘run to the stage ASAP’ list during Electric Forest. Keys N Krates’ latest album, Cura, is filled with disco beats, and groovy basslines.

Galantis needs no introduction, with their music spread worldwide and to stages everywhere. Currently celebrating their new album, The Aviary, Galantis will headline weekend one of Electric Forest.

Check out the Electric Forest Weekend One lineup here and find tickets/more information at electricforestfestival.com. 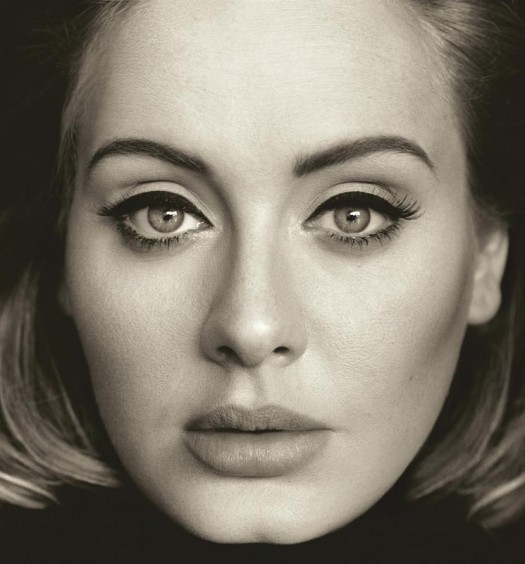 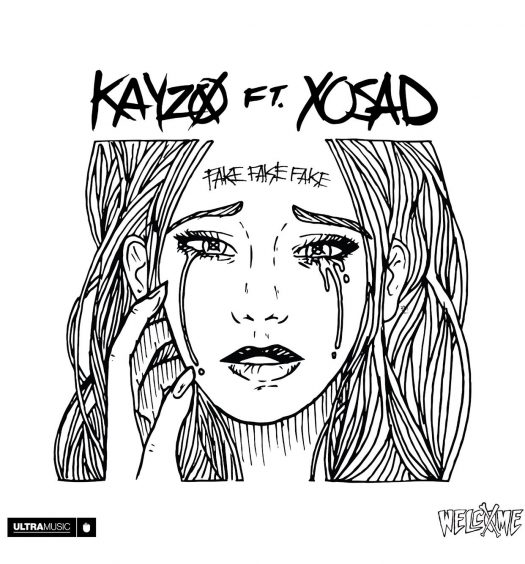