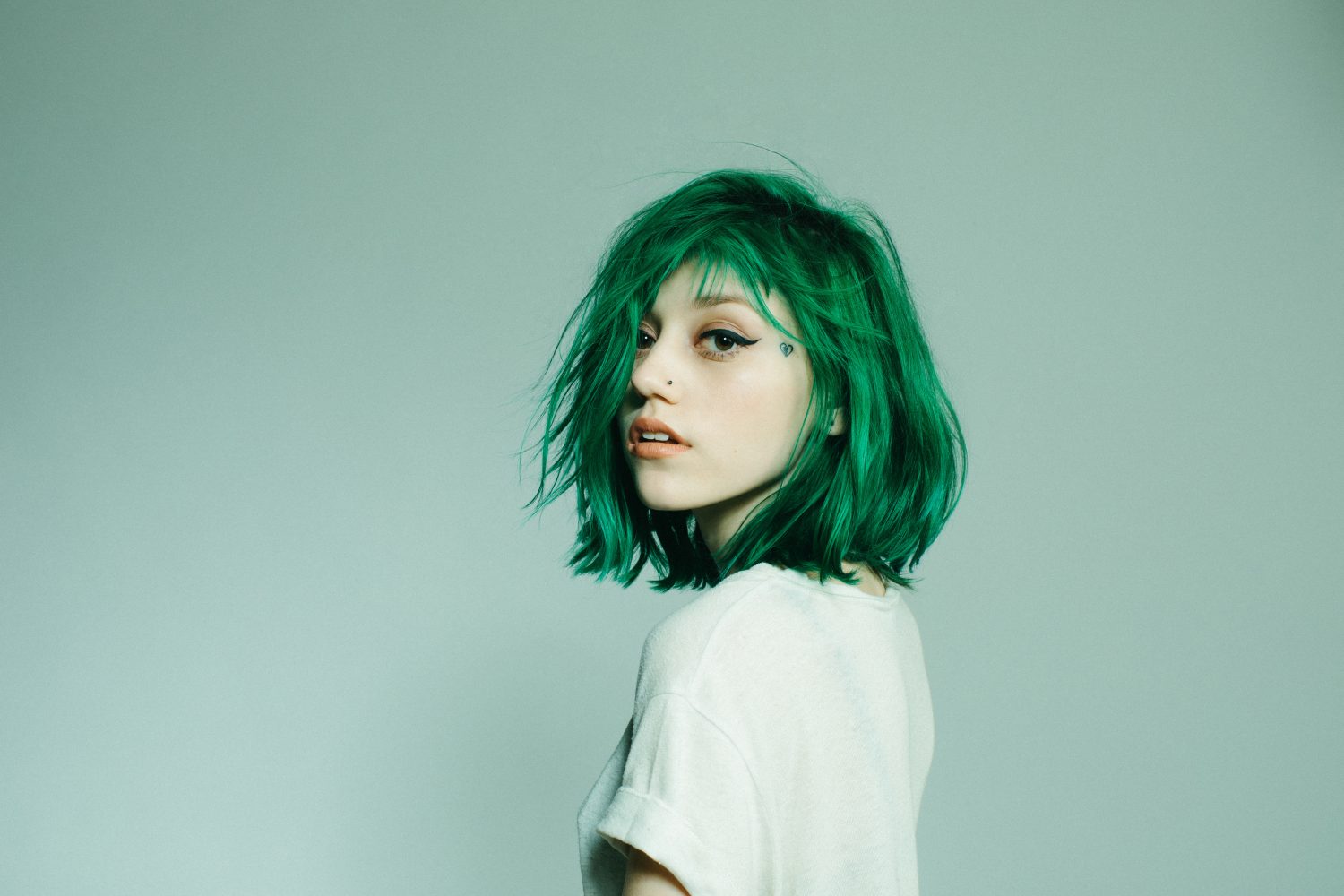 Kailee Morgue’s video for her latest single, “F**K U,” is out now, and it’s the perfect example of why the viral sensation continues to gain more popularity with each passing minute.

The dark, witchy popstar went viral with her debut single, “Medusa,” and she’s keeping the energy alive with a number of hits under her name. Her latest tune, which has been described as a “sullen summer bop,” is everything we’ve come to love from Morgue: dark lyrics, airy melodies and perfectly addictive vocals that you just can’t help but to weirdly obsess over.

“There is such an aggressive finality to ending an intimate relationship with the words ‘Fuck you and leave me alone,’” said Morgue. “But getting through a dark moment brings out a bizarre sense of positivity. It only felt appropriate for the tone of the song to be soft and playful to contradict the hostility of the message.”

Morgue is set to perform her first-ever headlining show in New York at Baby’s All Right on May 17th—tickets are available now here. 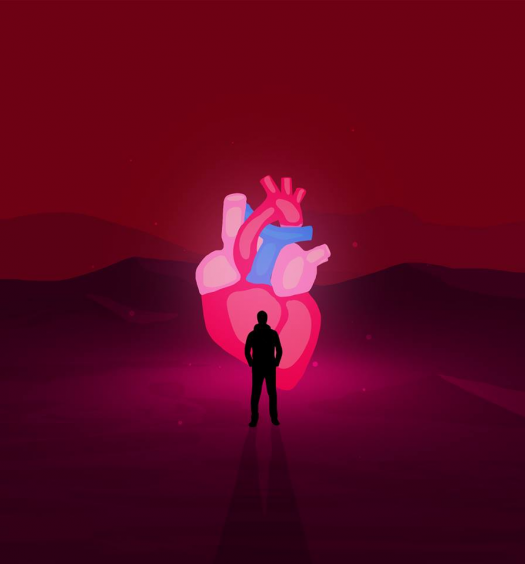 Read More
Laxcity’s Lively LP is a “Heartbeat” Away 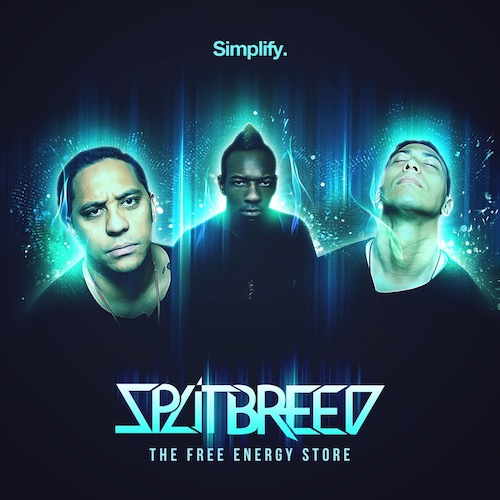