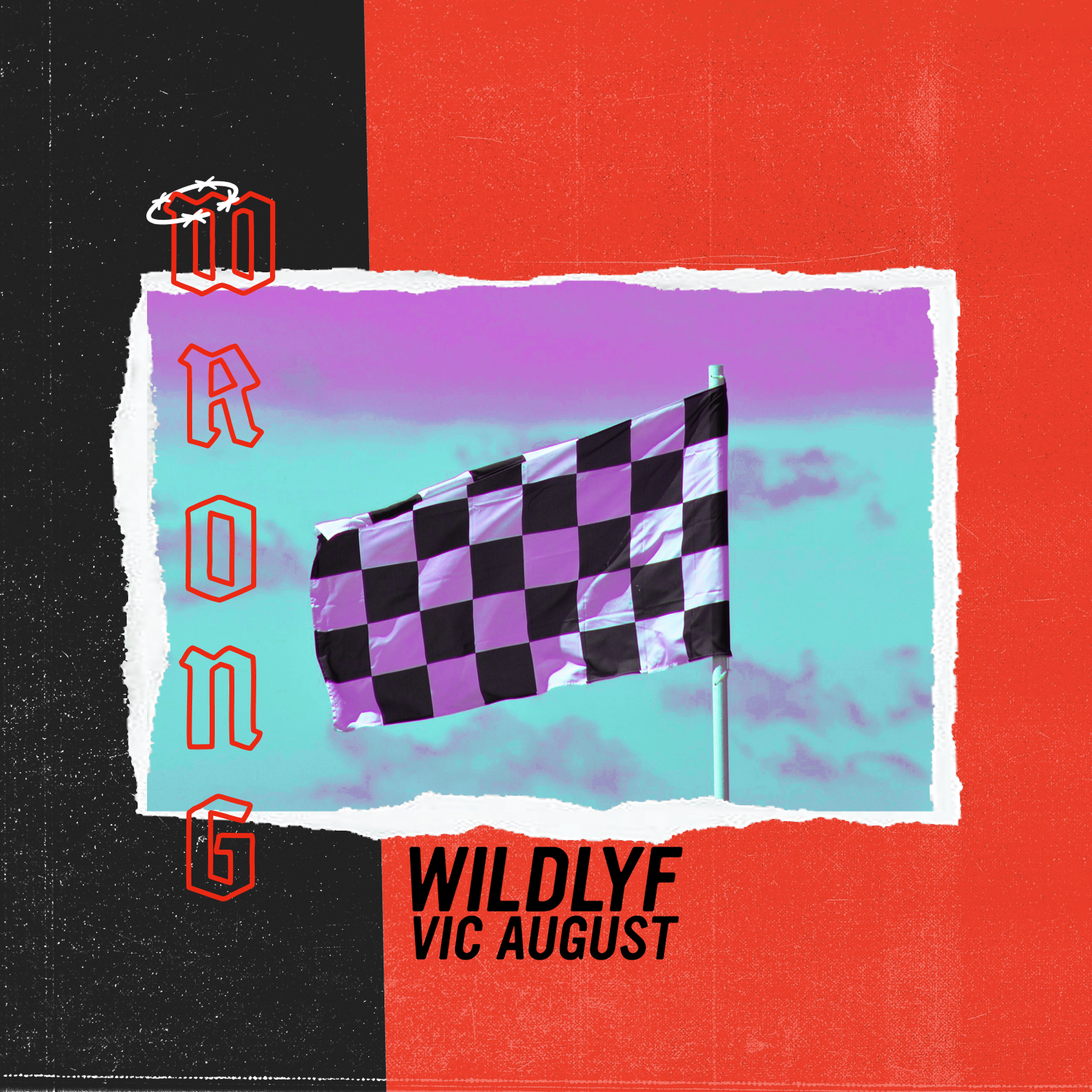 “The song is just as at home at a roaring festival setting, as it does in the bedroom, and that’s something I’ve wanted to achieve for a long time,” expressed Moran. 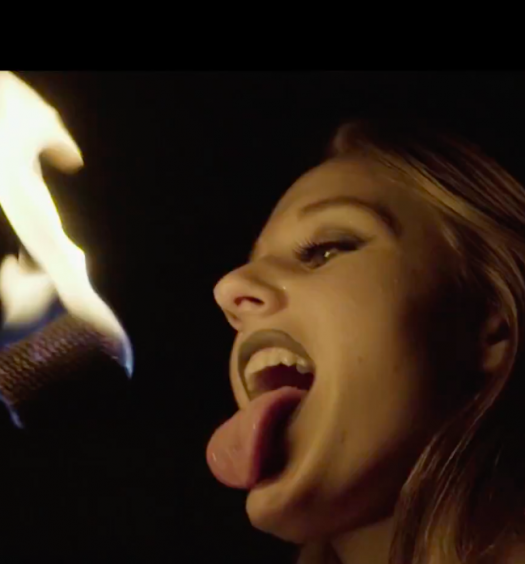 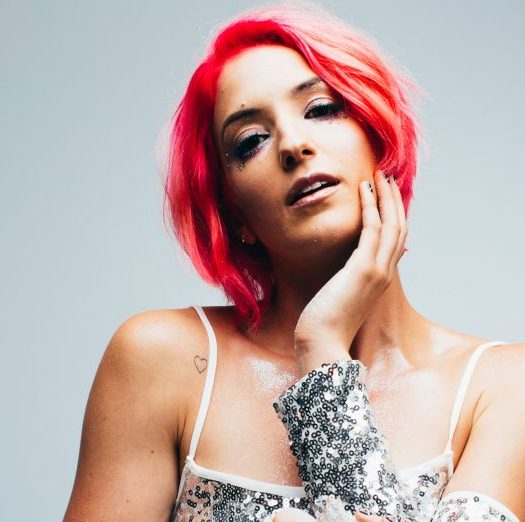