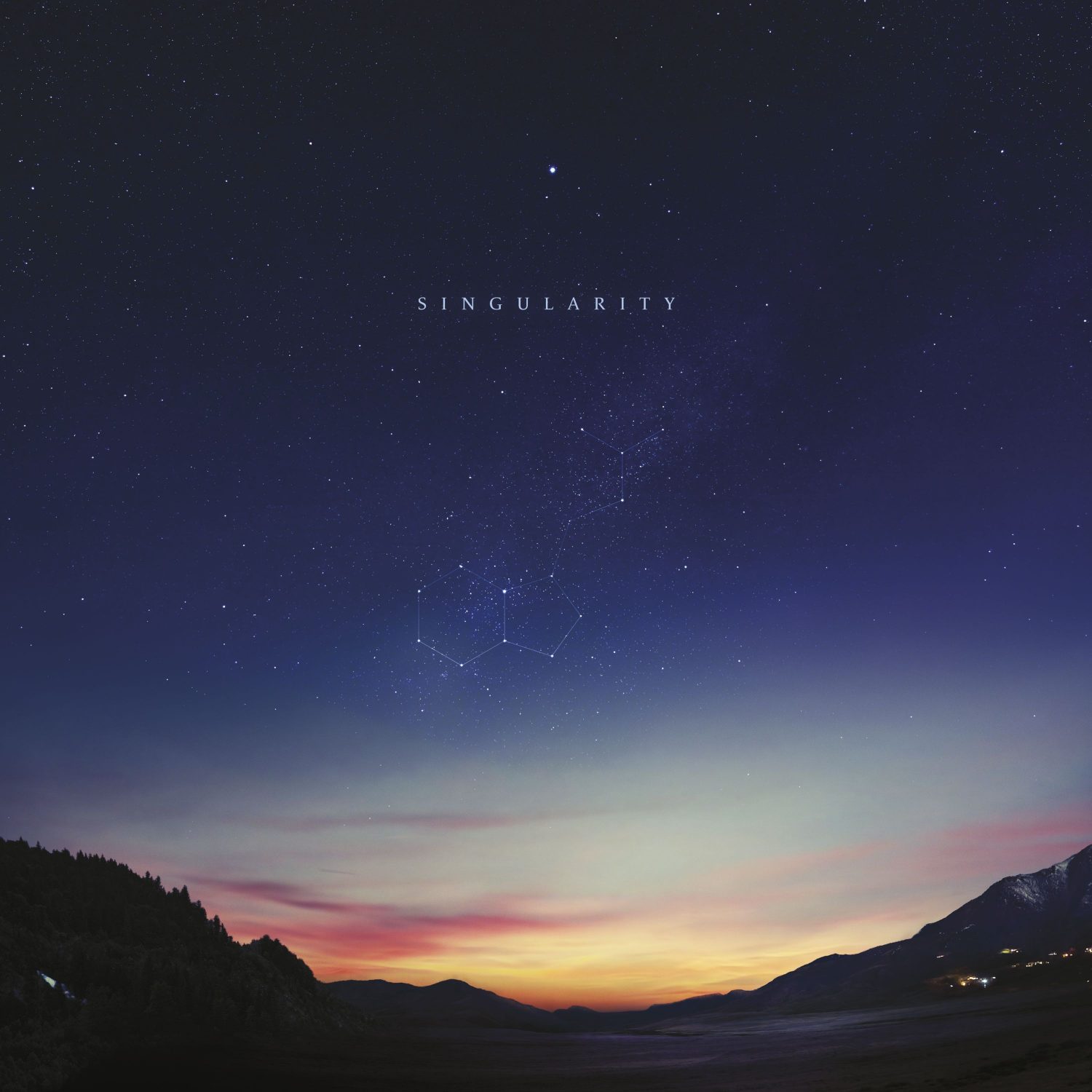 It has been five years since Jon Hopkins released his last album. However, that all comes to an end now as the 38-year-old Englishman launched his newest album, Singularity. Jon Hopkins has been a lynchpin to all different kinds of music over the course of his career. He has worked with electronic music godfather, Brian Eno, who introduced him to Coldplay. He has also collaborated with Bonobo and Purity Ring. Hopkins saw the rise of electronic music in the 1980s and migrated to California where he developed a new awareness in meditation, which was followed by annual trips to the California desert—simplifying the way he viewed music. This paradigm is apparent within Singularity: simple, yet complex. Numbing, but stimulating. Ambient, yet pulsating.

The self-titled single is one of progression: a simple ring starts the track before morphing and growing into a fast-paced, serious techno chant for the last two minutes of the song. This could easily be added to any DJ’s set. You have the ambient songs to slowly warm up or cool down the audience but also plenty of mesmerizing techno to keep the audience dancing for the hours to come. There’s a well balanced mix of deep house/industrial/techno tracks, such as “Singularity,” “Everything Connected” and “Emerald Rush.” But you also have ambient. “Feel First Life” offers fragile synths that ring and howler over a sullen, yet simple, piano melody. The melodies soon fade away for the last two minutes of the song while a choir takes over, a modern day Gregorian chant.

The tracks blend homogeneously between transitions, a signature of Hopkins. Nothing seems forced throughout Singularity. This is especially apparent in “C O S M.” All of the sounds seem to trickle into one another, creating a song that is on the cusp of bursting into a eutrophic ballad of pulsing bass and rhythm. The parts are every bit as important as the whole. Perhaps this euphoric ease can be accredited to Hopkins’ switch to Ableton to produce this album, or the overall philosophy that he has adopted over the years. Singularity teaches us the value of simplicity and patience. Everything that may seem awkwardly out of placed or contrived will eventually be seen as fitting. Or you can look it through a lens and assume that Singularity simply isn’t meant to be figured out. It’s an album that is meant to shirk away from the political and social ethos of the world and doesn’t need to be forcibly understood at all.

Hopkins was able to make a very multifunctional album. Every song would sound equally great, whether in a club, festival, yoga studio or at home during the early hours. “Feel First Life” seems like it would play well driving through a long tunnel or during a lengthy layover at Heathrow Airport. The bohemian importance of Jon Hopkins cannot be understated. His music goes past the drums and bass. It is something cathartic that evokes our basic understanding of rhythm that has been around since the beginning of our species. 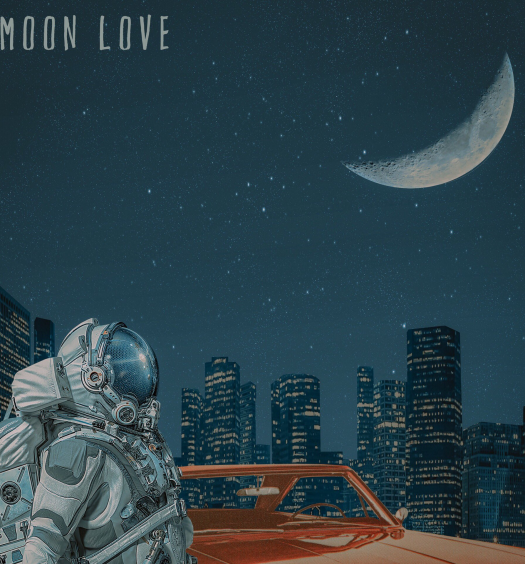 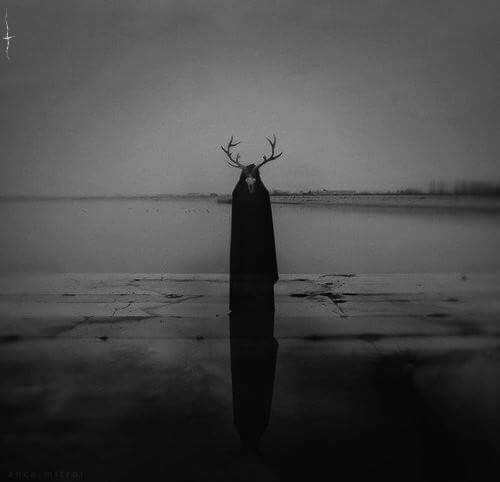 DREVM Has the Deathcore Trap Music You Need [LISTEN]