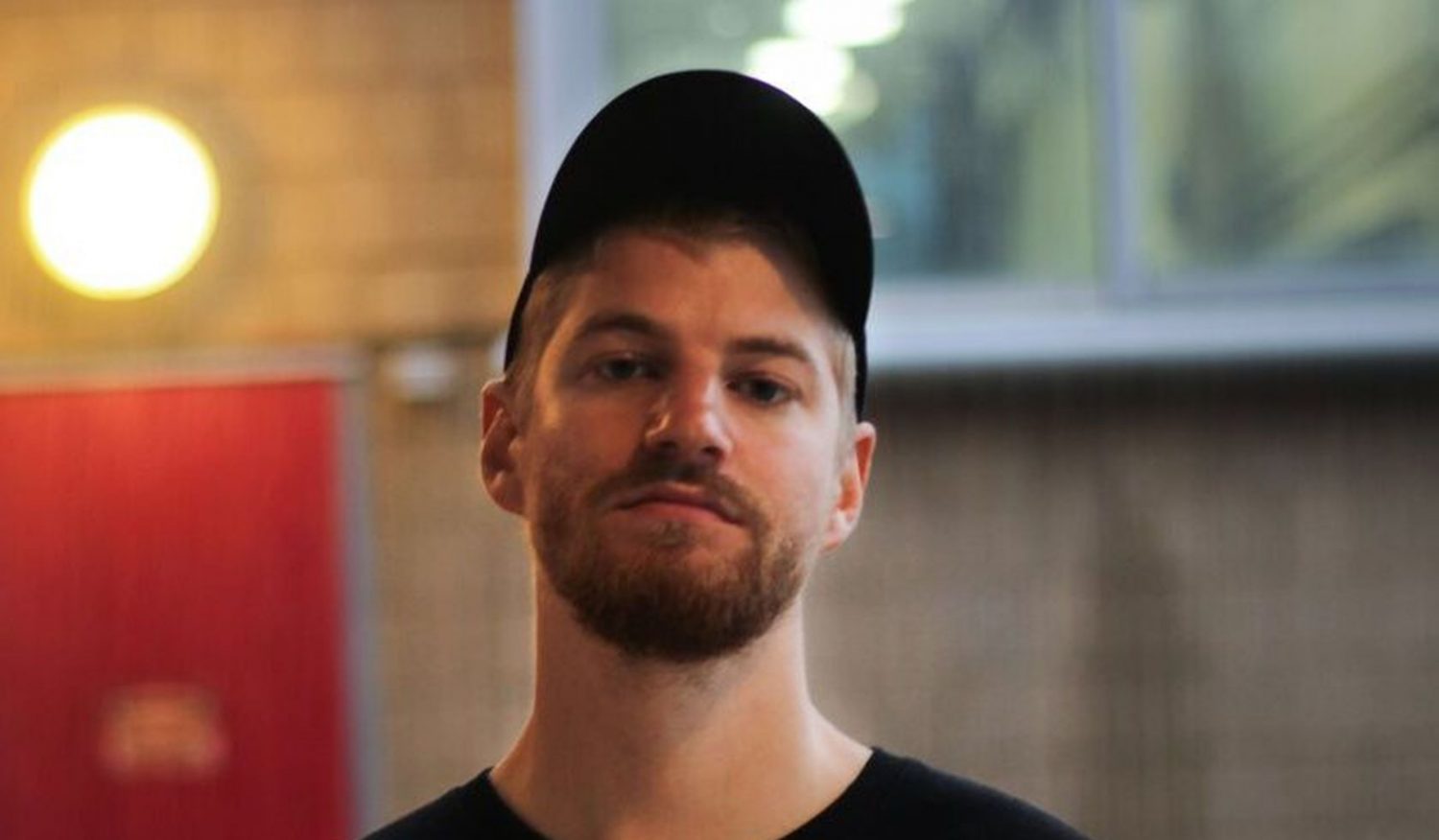 2018 is the year of midtempo, and no one is doing is better than Kayoh.

The Baltimore, Maryland-based producer is the king of all things 100 BPM. His dark basslines, punching drums and murderous sound design have landed him spots at EDC Las Vegas, Countdown New Year’s Eve, Moonrise Festival and more. But, that’s not all he’s good at. Kyle O’Shea proved his versatility with his Elements EP and again on his recent single “Here With Me” ft. Bri Tolani.

Crowned winner of Insomniac events’ Discovery Project in 2015, Kayoh was brought in to the EDM spotlight and has played alongside legends at many of Insomniac’s festivals ever since. He has a number of hits under his name, including “Bring It Back,” “Limes” and one of his most well-received tracks, future bass scorcher “Shh.”

We teamed up with the music alchemist for an exclusive guest mix featuring unreleased collaborations with 1788-L, Blanke and more, and some of his favorites from artists like Drezo, REZZ, LSDREAM and more.

Check it out below and look out for him at EDC this summer, but make sure to keep your eye on him, because he’s only just getting started. 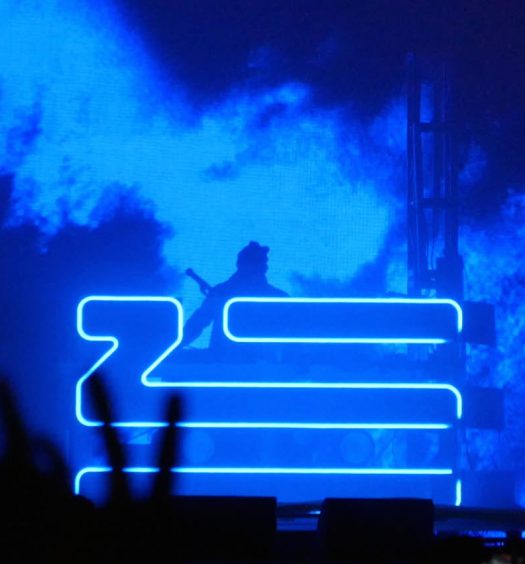 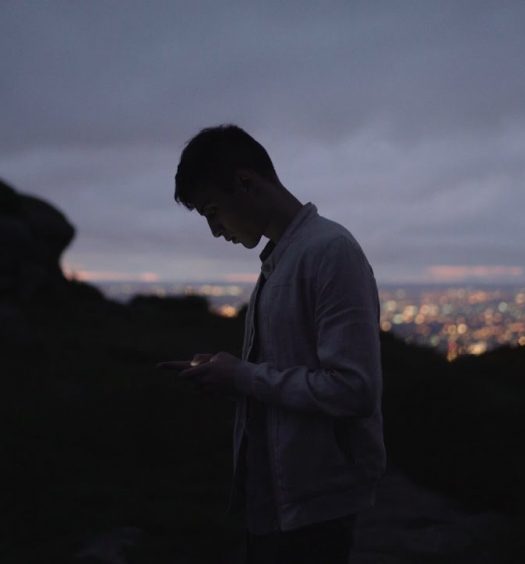