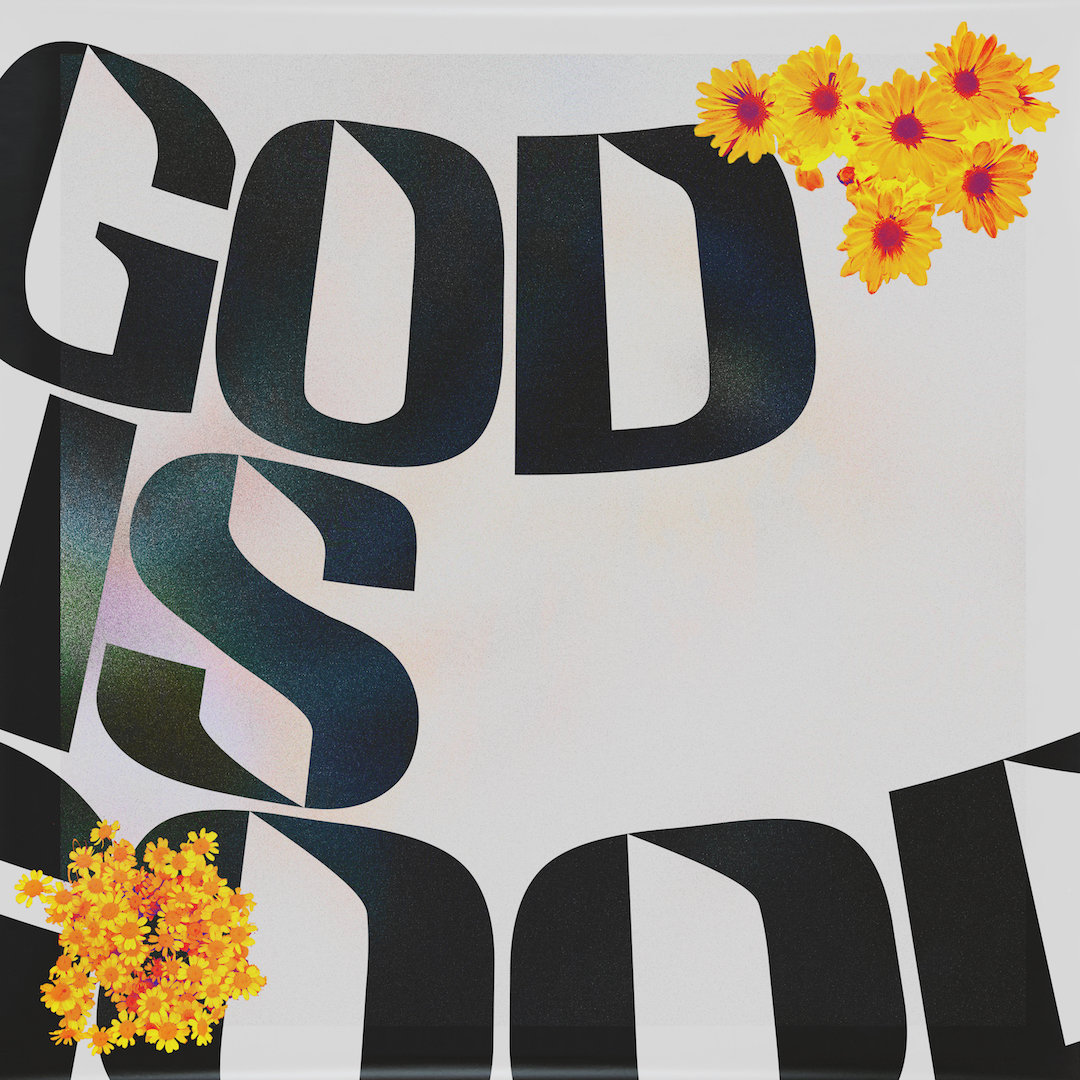 WAVEDASH & QUEST are two names you’ll be hearing more of in 2018. The talented Texas forces have come together for the release of “Devil Music” ft. fknsyd, released via Mat Zo’s Mad Zoo imprint.

Out now, “Devil Music” is a haunting and dominating force of energy; Florida-based producer fknsyd’s eerie vocals set the tone for the single before distorted bass takes over. A sophisticated bass line drives the track to its end, blending the lines between evil house and glitchy midtempo.

“His demons want to play and I’m the kind to let them in.”

The foursome, who initially began working on the track two years ago, have been described as ‘brilliant young producers by label-head Mat Zo. Conceptually, the song matches the intensity of both acts’ previous output, but with an evil spirit and a powerful rhythm inspired by legendary group The M Machine.

Purely devilish in design, “Devil Music” is heaven to the ears, and hell for the soul. Take a listen below. 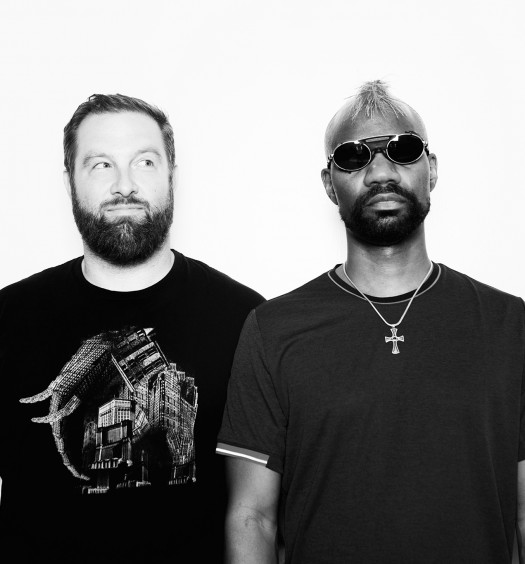 Max Styler- “All Your Love”