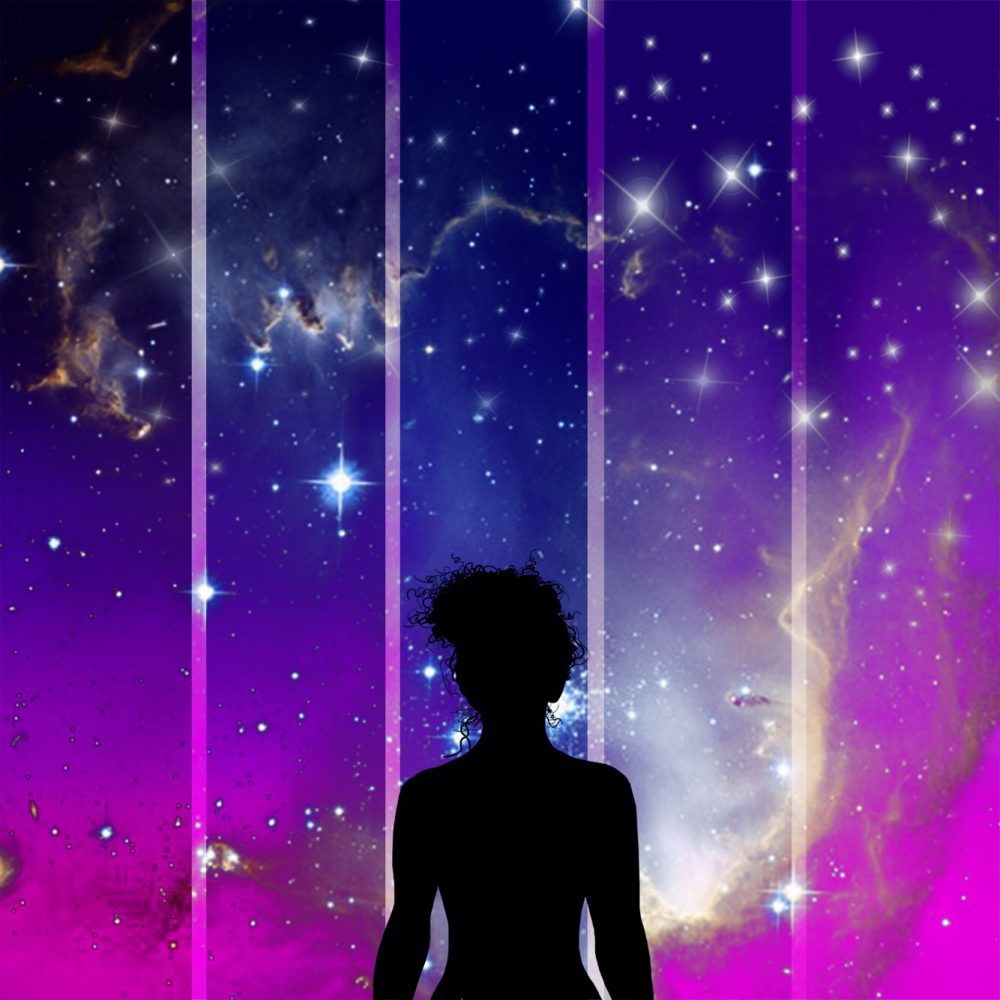 The seven-track collection starts out smooth, with the ambient “Float.” The multifaceted producer quickly moves into powerful hip-hop scorcher “The Don,” which features killer verses from Ohio rapper Don Kenobi. Further showcasing his versatility, “Only U” moves into future bass territory with arpeggiated melodies, ethereal chords and a brilliant drop along with Trippy Turtle-tinged Jersey club influences.

“If You Say So” featuring Bobc@ showcases more of his hip-hop inspirations before the slower-paced “Hold Me” shines as one of the EP’s standout tracks. Breathy vocals and airy basslines combine for an entrancing result. Finally, we’re left with a solid interlude and title track, “I Hope You’ll Understand,” which encompasses all of the EP’s prior themes into one memorable grand finale.

Listen to I Hope You’ll Understand from NJN out now. 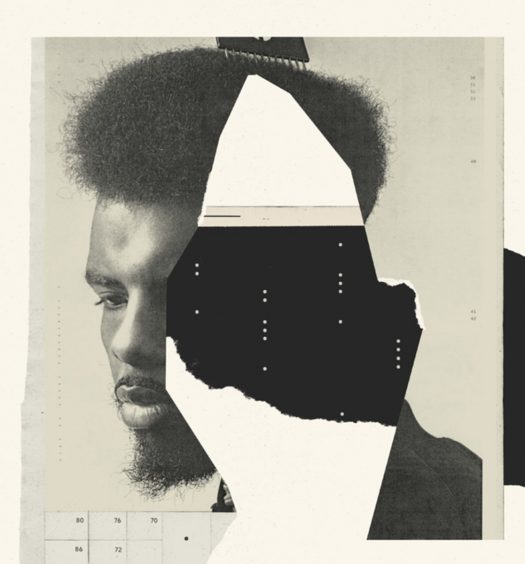 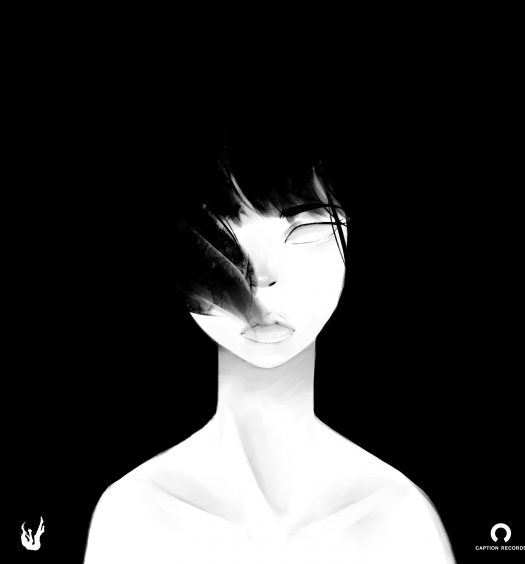