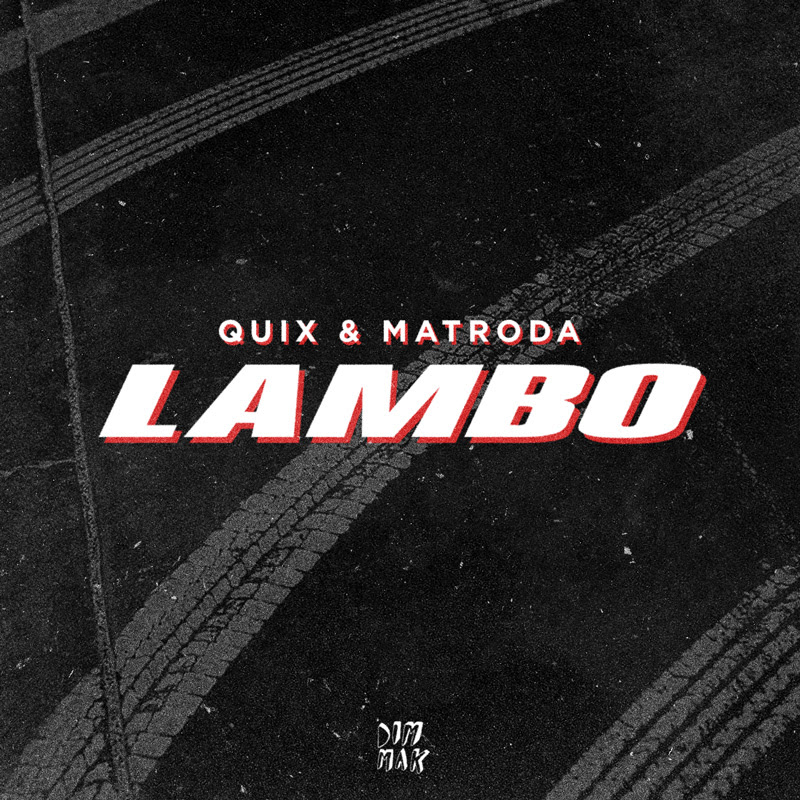 QUIX and Matroda are hopping on the experimental bass train with their brand new banger, “Lambo.”

The gangster bass tune offers deep dub-inspired synths, a heavy trap switch-up and hip-hop-influenced vocal cuts. Released via Dim Mak, “Lambo” is one of the most unique releases to come from the unbelievably talented producers. The dark and exhilarating soundscape is filled with an energy rush equivalent to that of starting up a Veneno Roadster.

“Matroda is one of the most forward thinking producers out there and it was a pleasure working with him on this track,” said QUIX. “I feel like the song consisted of his sound design and my rhythmic selection/complexion to form this monster. We started this track only a month ago and so we feel it has a VERY fresh approach to bass music. More music on the way…”

Following the release of Dim Mak debut EP, Heaps Cool, and collaborations with the likes of Gucci Mane and UZ, New Zealander QUIX has maintained a crazy schedule this past year. On June 10, 2018, QUIX will join the Dim Mak Neighborhood lineup at the Brooklyn Mirage as one of many influential artists.

Croatian-raised producer Matroda has enjoyed huge success on his path to fame, thanks to an inventiveness and non-stop work ethic that stems from years of classical training in violin, drums, and keyboard. Some of his hits include a VIP edit of Migos’ “Bad and Boujee,” “Get Down,” “Dat Vibe Pt. 2,” and an official remix of SNBRN’s “California” in collaboration with Chris Lake. This year, In the upcoming summer months, fans can catch the busy producer on his Australian and New Zealand tour. 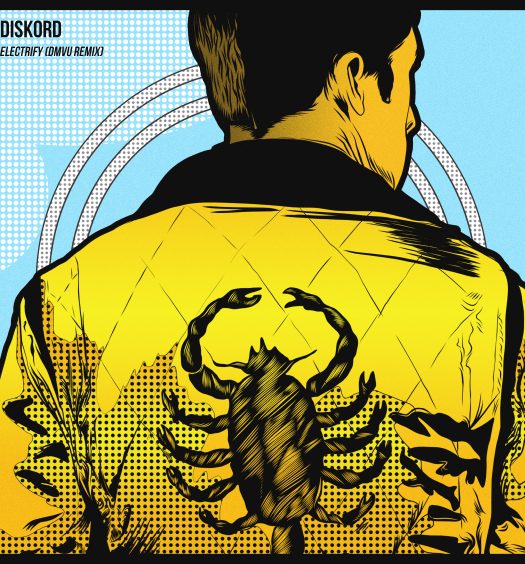