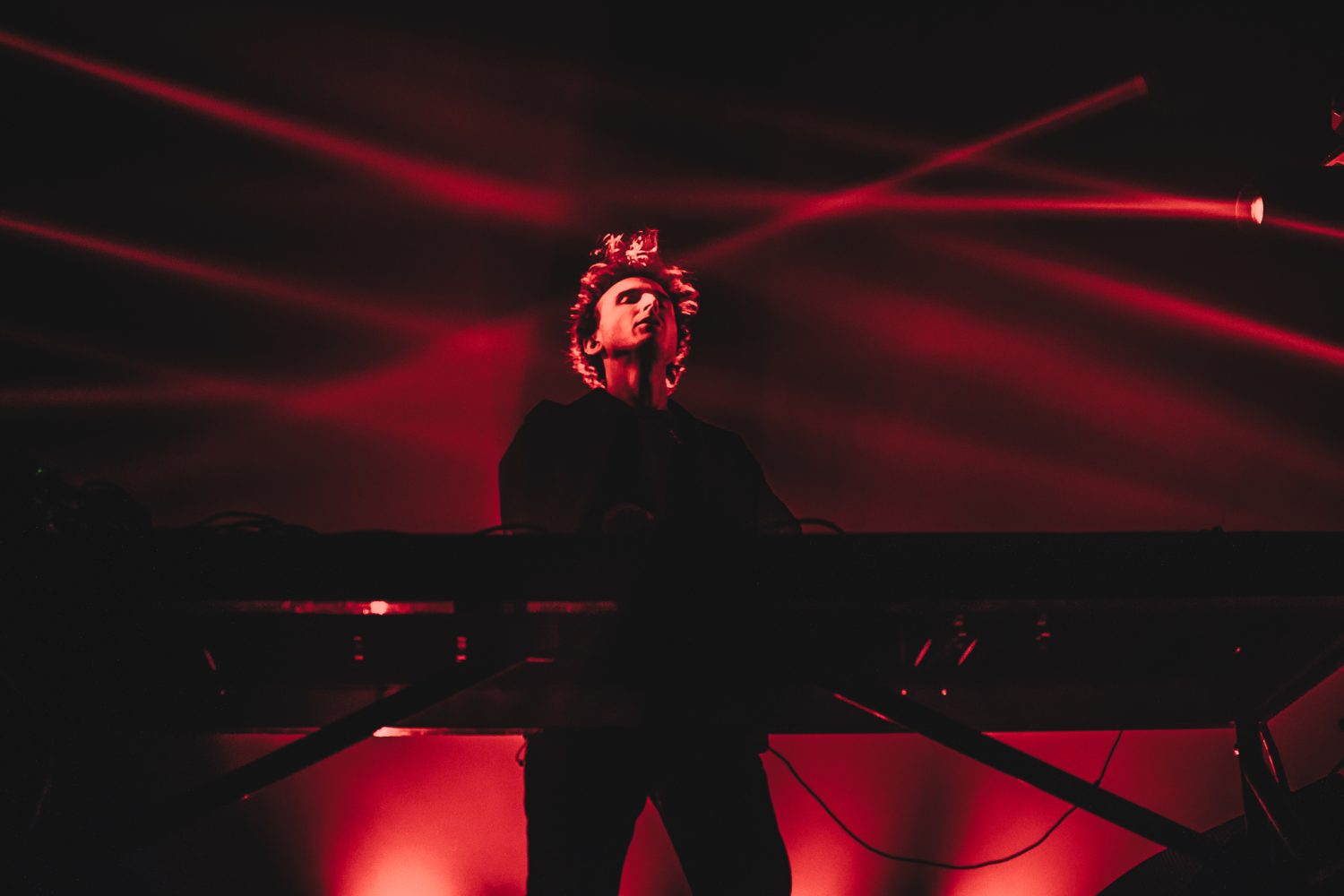 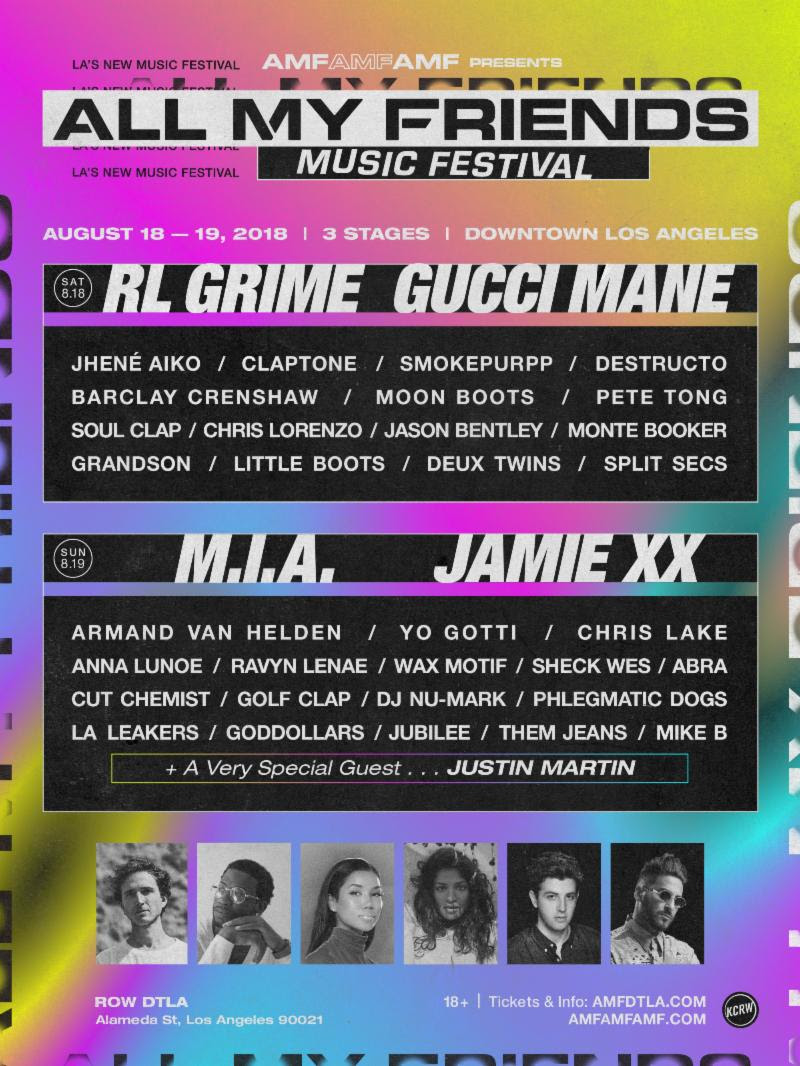 The inaugural festival will go off on the edge of downtown Los Angeles’ Arts District at ROW DTLA. Three stages will host some of dance and hip-hop’s most buzzing artists in a historic and beautiful setting. Festival curator Gary Richards, aka Destructo, recently told Hilary Hughes of Billboard, “It isn’t on ’10’ the whole time. People can come and relax; they’re not wound up from beginning to end.”   He adds, “All the cool people in my life, I know through music… ‘All My Friends’ really has a deep rooted meaning.” 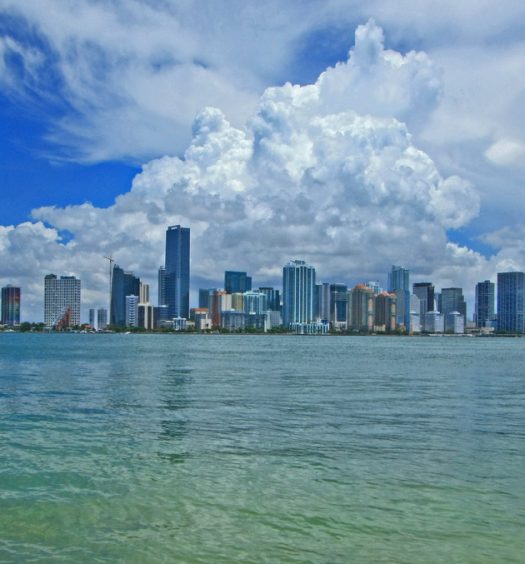 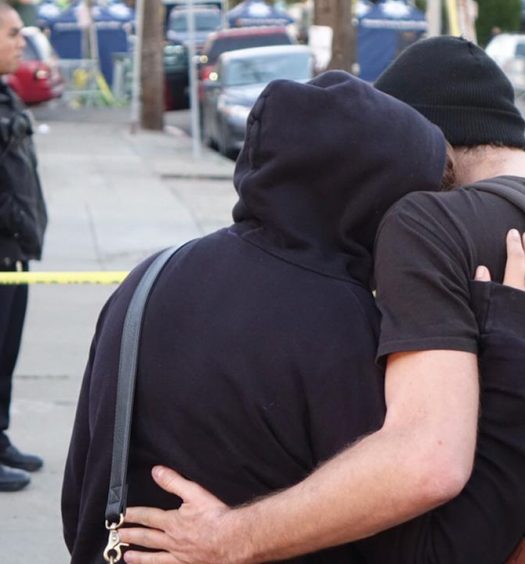