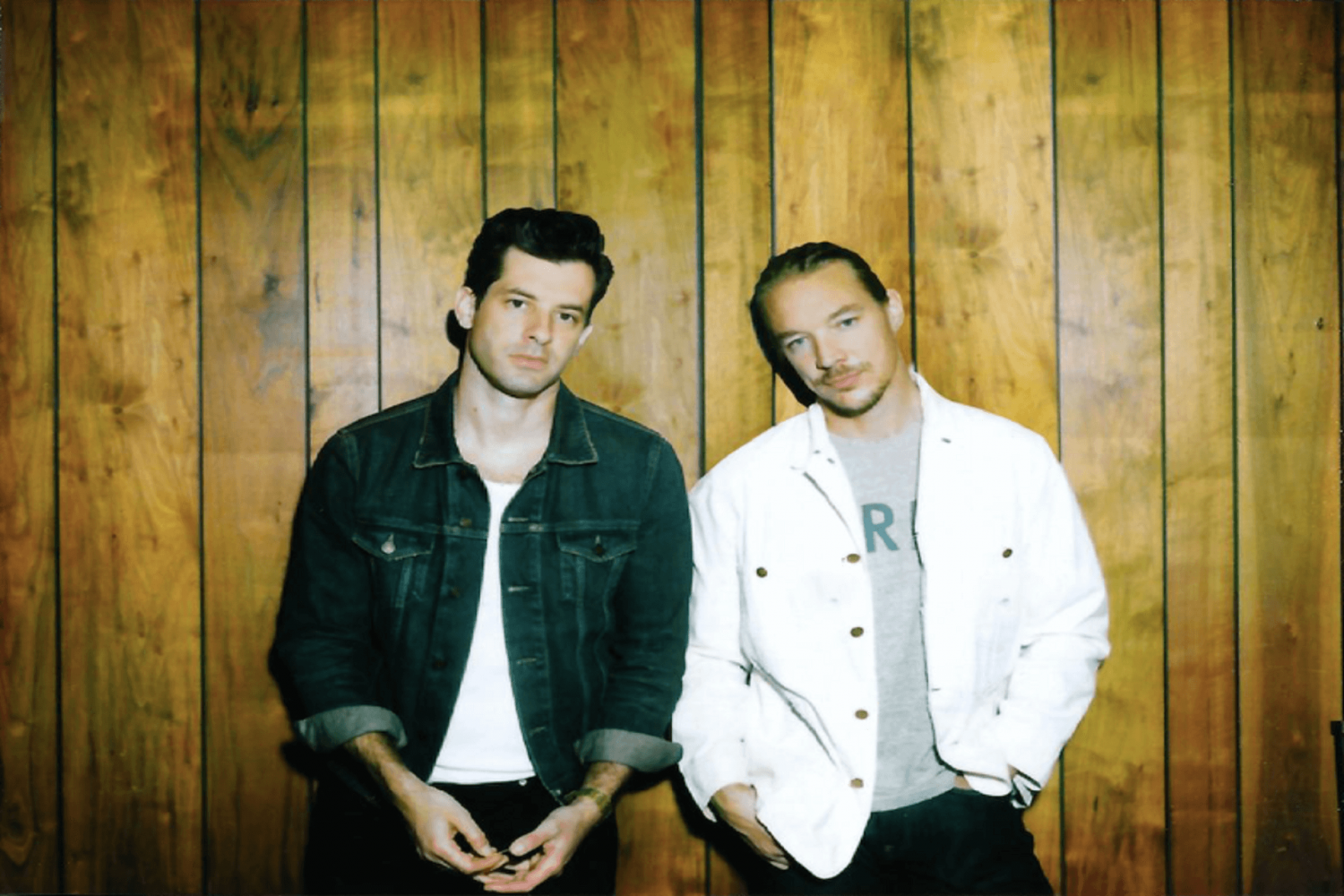 Diplo revealed his side project with Mark Ronson, Silk City, earlier this year. Now, the duo has just released their first official single.

Titled “Only Can Get Better,” the track features vocals from Australian recording artist Daniel Merriweather and showcases a funk-infused deep house/nu-disco sound. The single, which has additional production from Alex Metric and Riton, is being released via Columbia Records/Sony Music.

Diplo also shared a Silk City Essential Mix, which features 29 unique cuts, including the brand new release and four ‘Silk City Specials.’ Silk City will be performing at New York’s Governor’s Ball on Saturday, June 2, and have confirmed to have a collaboration with Dua Lipa on the way. 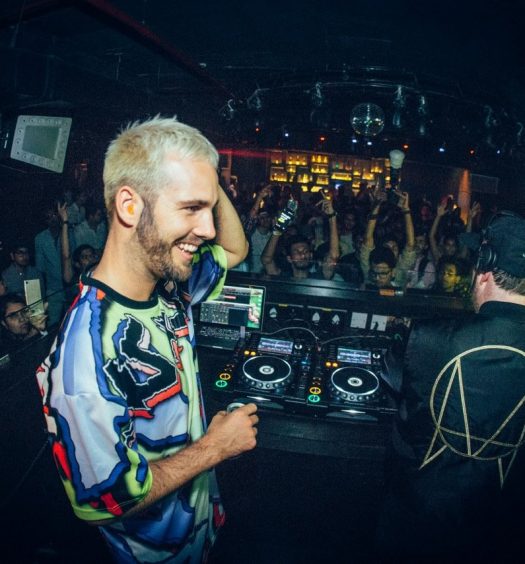 What So Not Releases ‘Not All The Beautiful Things’ Remix Packa...

Read More
What So Not Releases ‘Not All The Beautiful Things’ Remix Package Ft. 12th Planet, AC Slater + More 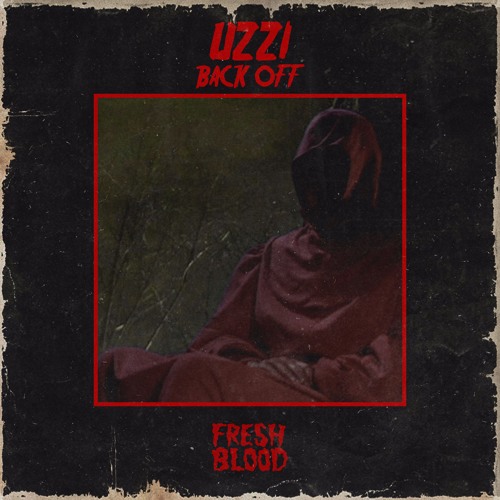