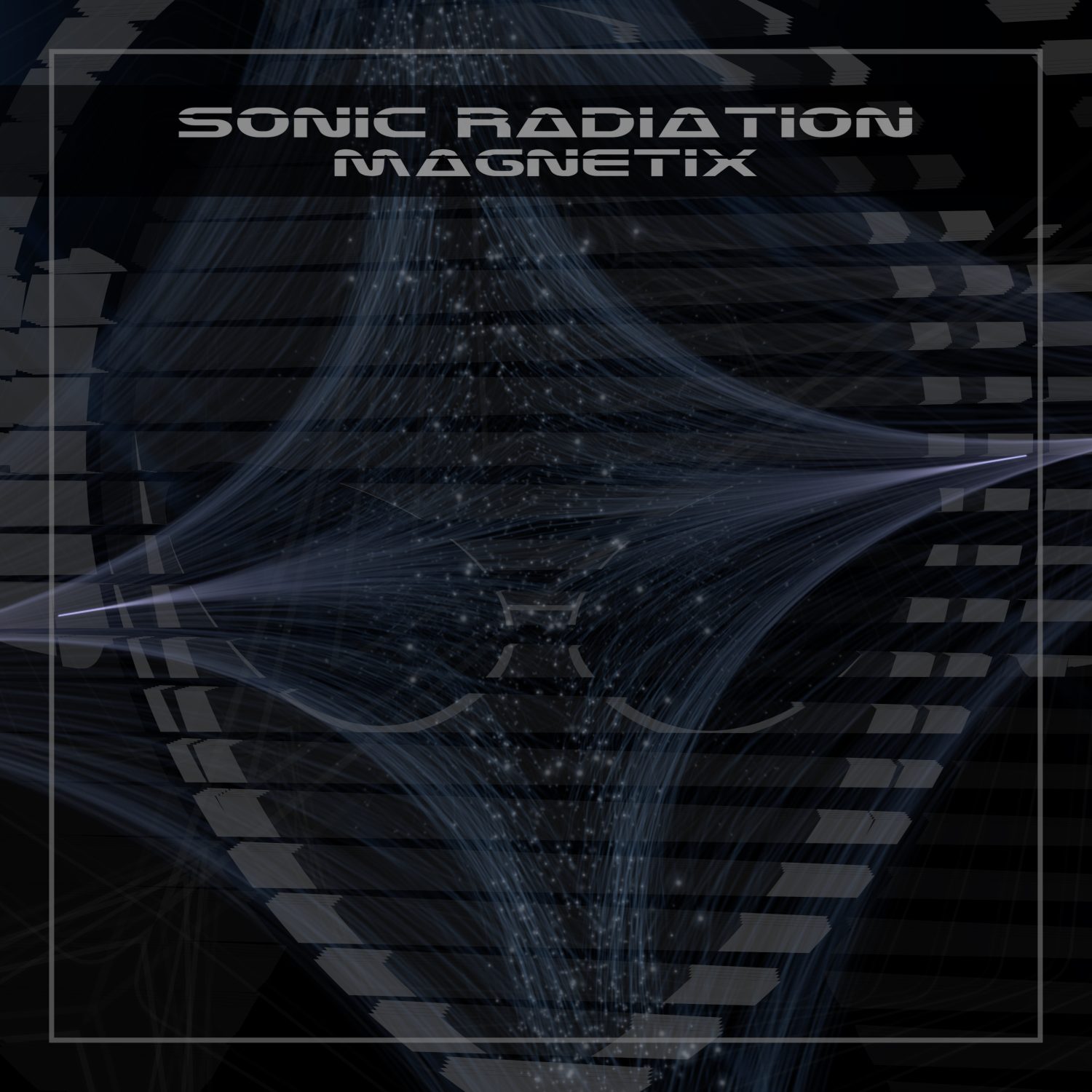 Todd Last, aka Sonic Radiation, is a solo artist who creates exciting electronic dance music that is both modern and experimental. His brand new single utilizes synthesis grooves and beats, drum machine-like rhythms and acid-tinged synths for a result that is unabashedly addictive. His otherworldly influences shine through his productions, making for a result that is pure ecstasy.

By intertwining modern music with modern computer music technology, Sonic Radiation produces a unique and captivating energy that surpasses many levels of today’s popular sounds. His retro, yet forward-thinking, approach is proof that the Texan up-and-comer is en route to go far.

Formed in 2003 following a previous alias, The 121 Project, Sonic Radiation was born when Todd Last discovered a passion for arranging songs that blur the lines between techno and trance genres. Inspired by industrial groups like Front 242 and Front Line Assembly, electronic groups like The Crystal Method and Astral Projection, as well as the Dallas club scene, Sonic Radiation pulls from those styles to give the listener something for the ear, the mind and the dance floor.

Listen to “Magnetix” from Sonic Radiation below. 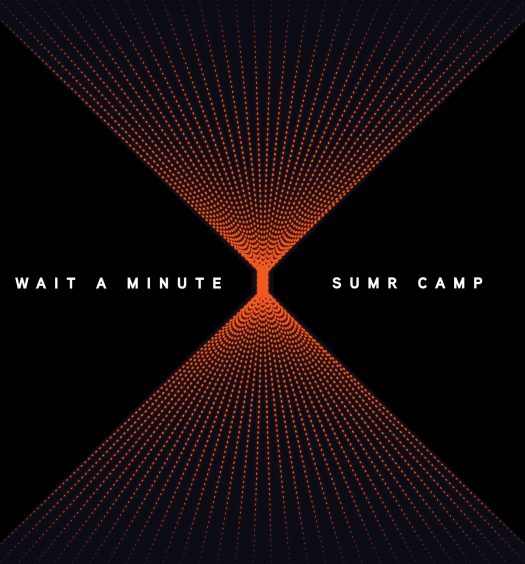