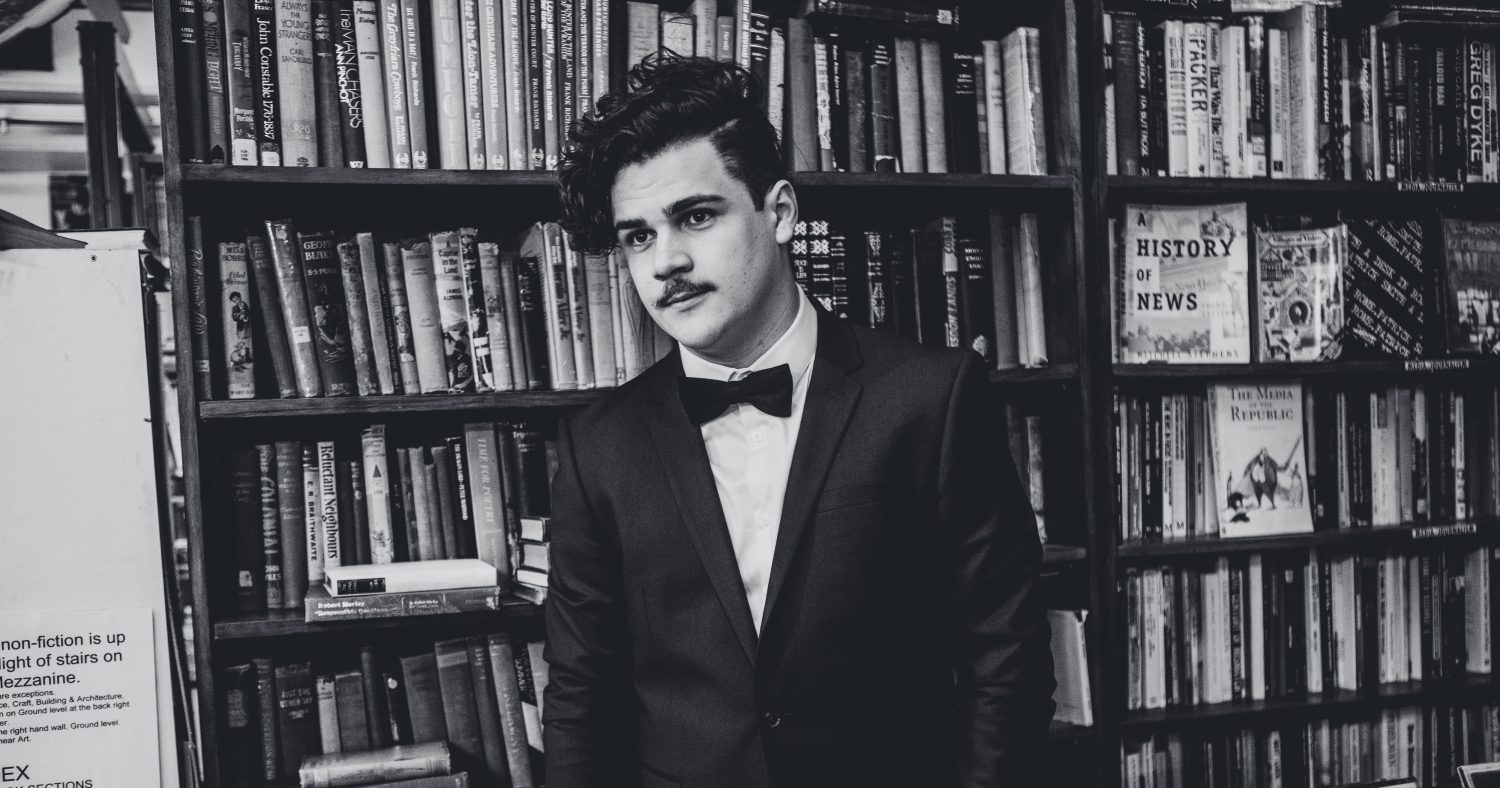 Who is Just A Gent’s suit plug?

Why are journalists so fixated on your age?

I don’t think it’s the case so much anymore, but when I was 16 there weren’t too many young producers putting out music, and people just got hyped about it. Now it’s good though because when I was younger I feel people almost gave me a free pass on bad mixing, etc. because I was so young. Now, everyone is super critical. I love it.

Why Kid Cudi’s “Day N Nite” for Like A Version?

More like, why not? I have loved that song ever since the first time I heard it. The Crookers remix was one of the first ever songs that got me into electronic music, so it was just an ode to a great song that shaped my music career.

Where did you find Thandi Phoenix?

I first heard of Thandi when I heard her song “Tell Me Where Lovers Have Gone,” and I instantly loved it when I heard the vocals and the super dope edgy drum’n’bass vibe. My manager Jesse also knew her through some way or another, and I sent her the demo for the Like A Version, and she loved it. She is now managed by Jesse, and we have worked on multiple things together since, including the new single “Space Odyssey.”

Give me a rundown of the vibe at The Lab SYD.

The Lab SYD is such a great vibe. I had never been before I played my set there, was also a super hectic day for me. My EP came out, and I had just done Like A Version earlier that morning, so that whole day was one to remember. It was a really intimate show, we all had a bunch of fun, and I can’t wait to do it again.

How did “Space Odyssey” materialize?

I made this cool feelsy electro track a couple of years back, and it was an extremely different sounding vibe to what “Space Odyssey” came to be. I sent it to Thandi, and she sent back an amazing vocal take, and I straight up knew where I wanted to take the track. I got her to send over the rough take and used it to make the vocal chops for the drops. After I had the intro completely ready, we got the final vocal take; bam, “Space Odyssey” was born.

What goes into commissioning an artist, such as Jon Hrubesch, to create your album art?

Jon is such a legend. I have been a fan of his work for years. When we reached out for him to work on the ‘Stories To Tell’ EP and he was keen, I was absolutely stoked. It’s a pretty simple process though. I send him the track and a brief or more of an inspiration, depending on the art. Then, he sends back three or four concepts. Then, we choose one. He has never sent anything short of amazing over which definitely makes it easy.

How’s “Just A Tour” coming along?

Just A Tour is coming along very nicely. I have put together a lot of new edits and flips of some of my new faves. I played the first show in Brisbane last week, and it was a bunch of fun. I’m super excited to play on the Central Coast and Adelaide this weekend, going to be a vibe. 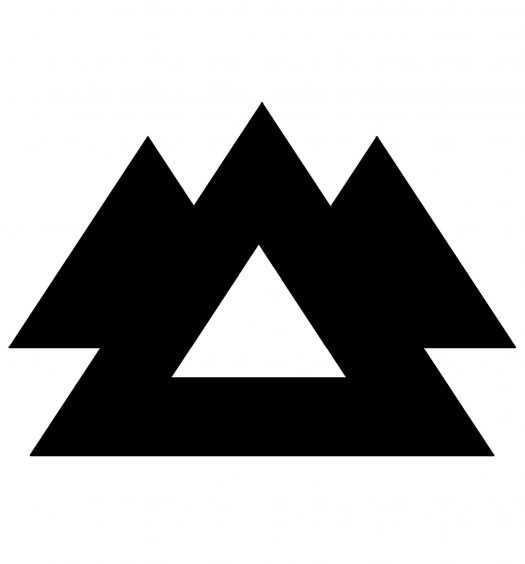 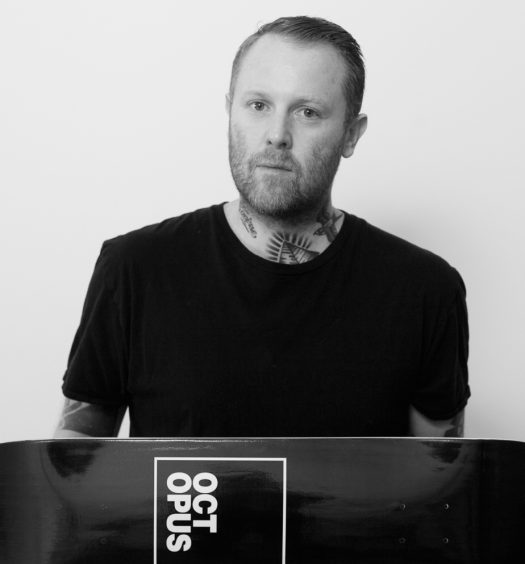