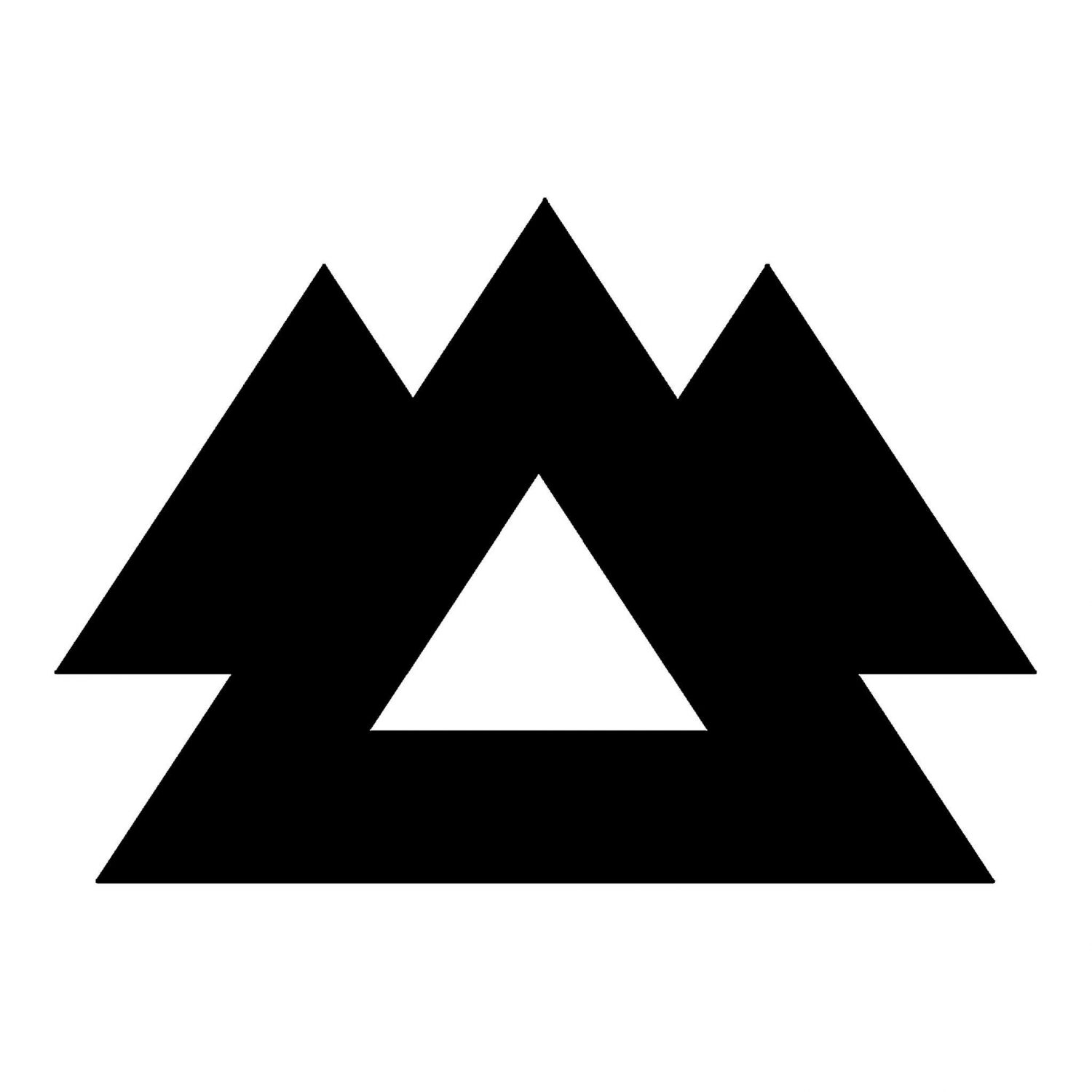 WAKAAN is quickly becoming recognized as one of the most highly sought after labels in bass music, thanks to Liquid Stranger’s penchant for unique, distinguishable and experimental sounds. Since WAKAAN was initially conceptualized, it has kept its vision to spread unique, electrifying, boundary-pushing music to the masses.

Thanks to careful curation, artist discovery and an unrivaled dedication to the left-field electronic scene, WAKAAN has continued to flourish while amassing a cult-like following. Since the label’s formation three years ago, it has continued to push high quality and genre-bending music from the likes of Liquid Stranger, Space Jesus, Minnesota, LUZCID, Yheti, Shlump and more.

The sacred backstory of the label and its conception offers a deeper look into its meticulous operation. The name WAKAAN itself translates to ‘Great Mystery.’ The symbol is 3 Ws and an A, but it holds a deeper meaning derived from the symbol of the triangle. Used in many religions and spiritual paths, the triangle represents the different faces of the divine. Four triangles, as seen on the label’s recognizable logo, make up the basic shape of a triangle shaped pyramid, which is a symbol for personal development. It also relates back to the Shamanic arrow teachings, which deal with spiritual growth and survival.

We teamed up with WAKAAN to offer a deeper look at the label’s evolution with a Spotify takeover showcasing the label’s past and best releases featuring singles from Liquid Stranger, Space Jesus, Buku, Conrank, Esseks and more. Take a listen to ‘The History of WAKAAN’ below and make sure to give the playlist a follow. 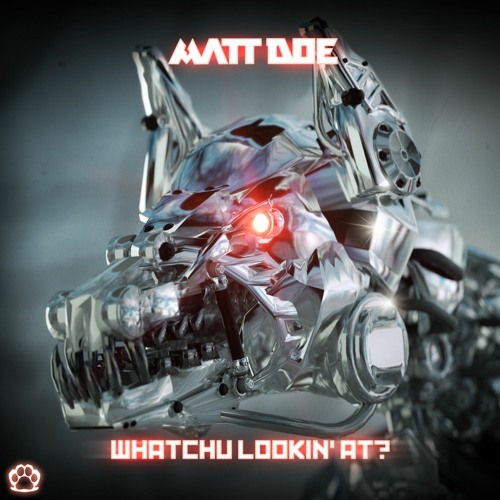 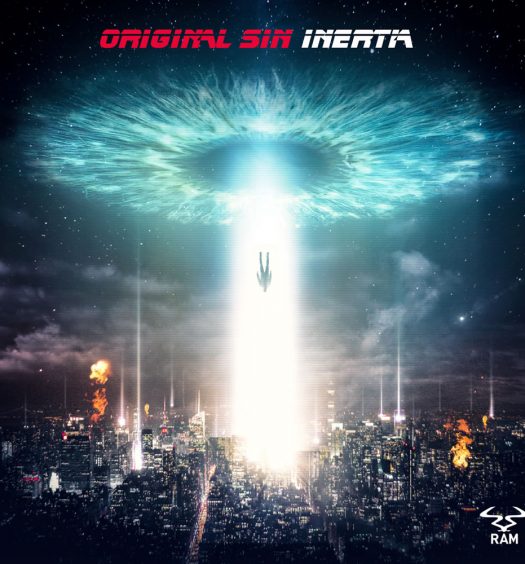 Original Sin’s Drum and Bass Banger “Inertia” Has Us Pump...